Fifteen people - including a dozen University of New Hampshire students - are facing felony charges after three vehicles were destroyed following the Super Bowl.

Police say the students were arrested on Wednesday and charged with criminal mischief in connection with the mayhem at the Durham campus on Feb. 5.

Police say the 15 people climbed onto three parked vehicles, which have each been deemed a total loss. 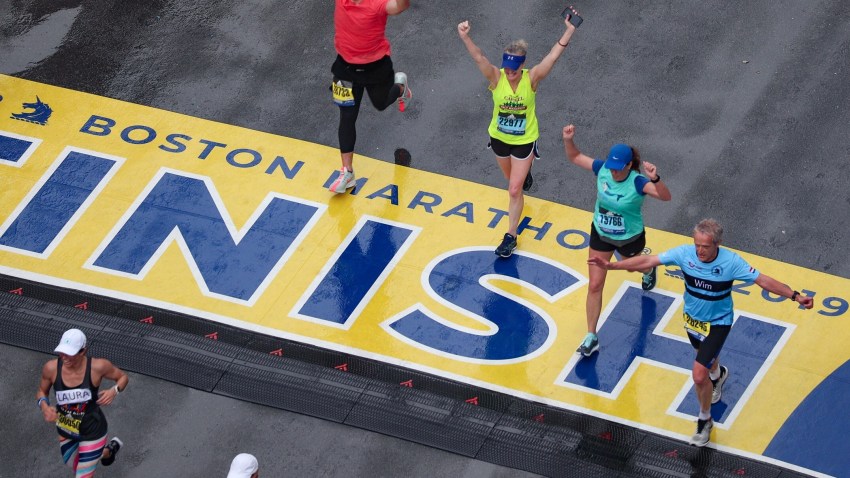 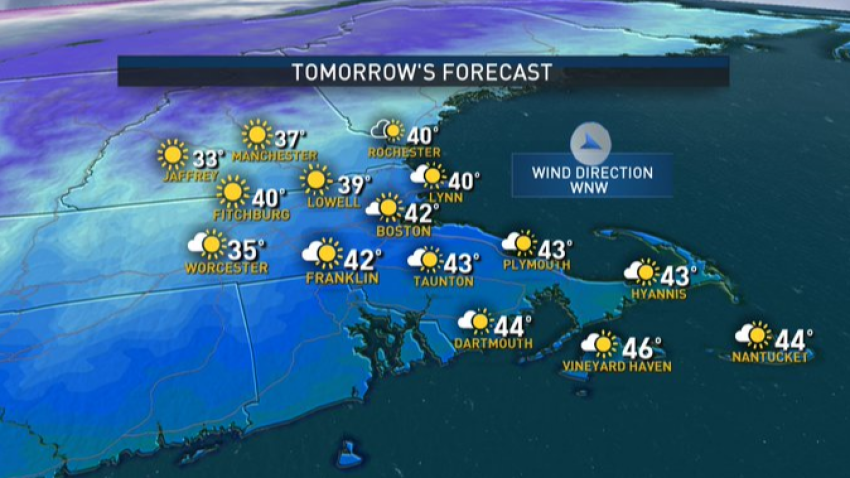 Six arrestees are from Massachusetts, three are from Connecticut and one is from New York. The rest are from New Hampshire.

All have been released on $1,000 personal recognizance and are expected in court next month.