The University of Rhode Island issued a statement Sunday condemning a racist social media message that one of its students reportedly sent to a Miami Dolphins player.

In a since-deleted tweet, Dolphins defensive lineman Emmanuel Ogbah shared a hateful, racist message that was sent to him on Instagram after his team's loss to the Jacksonville Jaguars on Sunday.

University of Rhode Island President Marc Parlange issued a statement Sunday night about the statement, which he said was alleged to have been sent by a student at the school.

"The University learned today of an offensive, unacceptable and racist comment posted to social media earlier today, allegedly by one of our students," Parlange said. "This language is abhorrent and has no place in a community that is deeply committed to anti-racism."

Parlange said the school "is prevented by the Federal Family Educational Rights and Privacy Act" from releasing the individual's name. 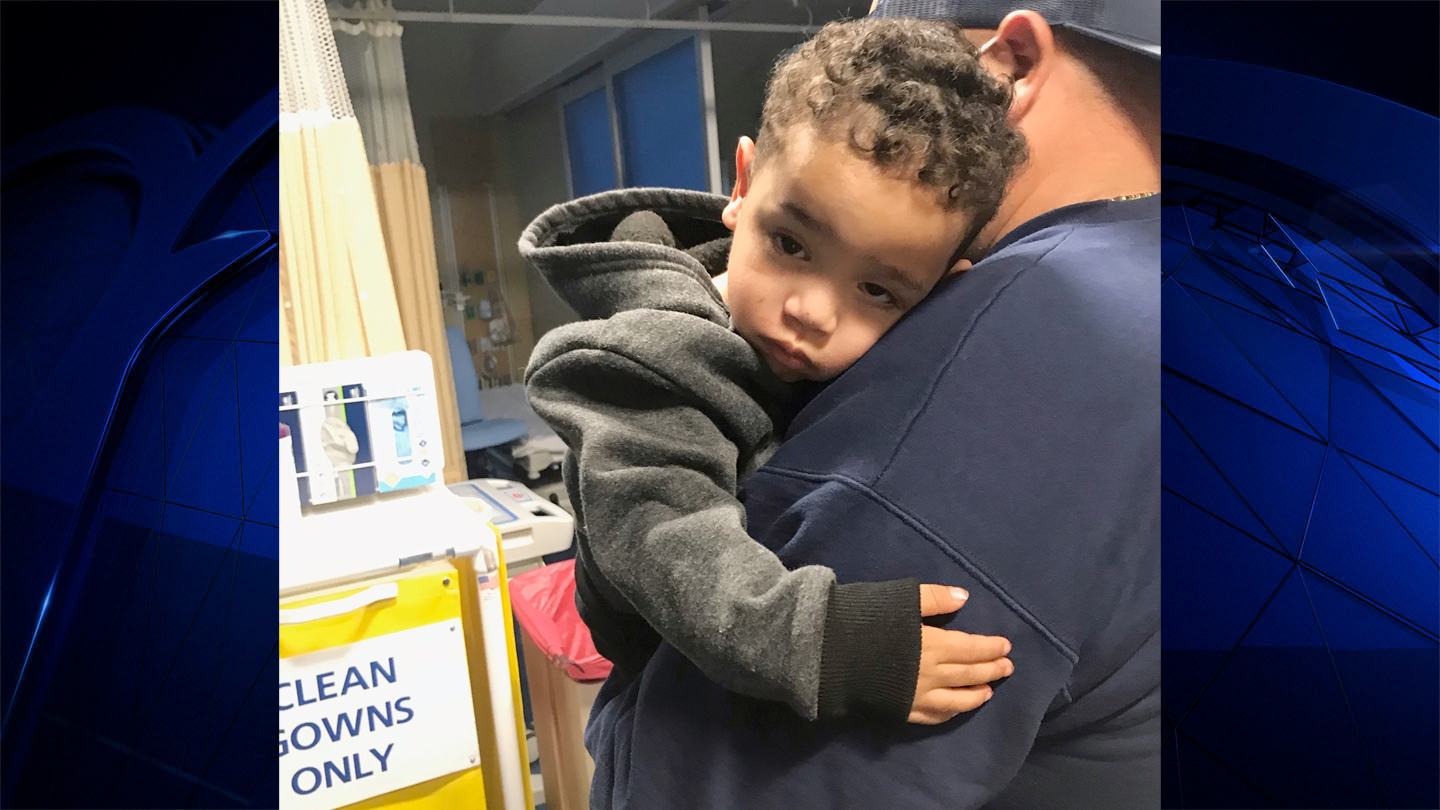 Boy Found Wandering Near I-95 in RI; Police Charge Woman for False Report