Vermont, like many states, is working to ensure people will be able to vote on Election Day in November even if the COVID-19 pandemic makes it unsafe for people to show up in person.

The Vermont Legislature gave final approval Friday to a bill that will allow mail-in voting for the November presidential election in case the COVID-19 pandemic makes it too dangerous for people to go to the polls.

The bill that had already been approved by the Senate passed the Democratically controlled House by a vote of 115-29 and now moves to the desk of Republican Gov. Phil Scott for his signature.

Vermont, like many states, is working to ensure people will be able to vote on Election Day in November even if the COVID-19 pandemic makes it unsafe for people to show up in person.

"All this bill does is provide for putting a ballot in every active registered voters' hands and make it possible for Vermonters to vote without putting their own health or the health of our poll workers in jeopardy in November," Democratic state Rep. Sarah Copeland-Hanzas said after the final votes were cast Friday afternoon.

Under the proposal, all voters would receive ballots in the mail and they could return them by mail, take them to their local town or city clerk or bring the ballot to their polling place on Election Day.

"What I said before was if it was to take me out of the equation to put it in the hands of the Secretary of State, I wouldn't stand in its way. So if it continues to do that, I have no problem with it," Scott said Friday. 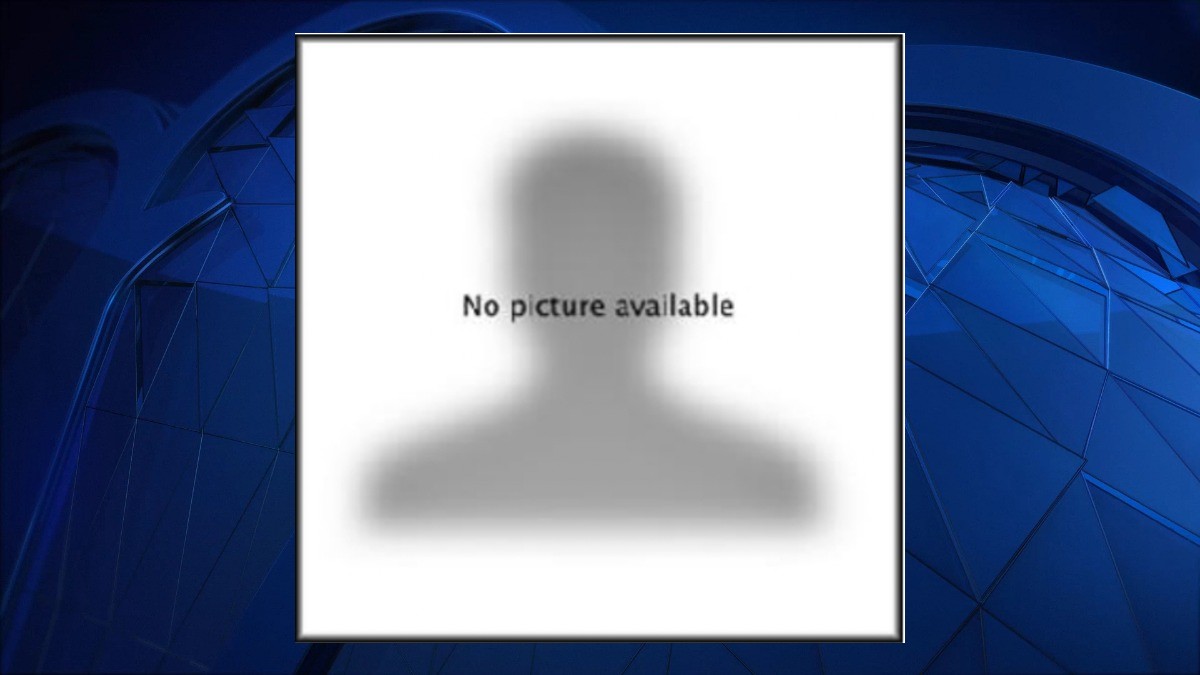 Before the final vote was taken, lawmakers debated and then defeated two proposed amendments that would have required the bill be sent back to the Senate for additional consideration.

Both proposals would have prohibited candidates on the ballots, their family members or any campaign staff members, from collecting or mailing the ballots.

Republican Heidi Scheuermann, who proposed one of the amendments, said the change was needed to protect the election.

"The integrity of the process is just as important as the safety that we're talking about, the health and safety of Vermonters," she said.