A man described by confidential police informants as the largest dealer of prescription pills in the Bennington, Vermont, area has denied several drug charges against him.

Twenty-three-year-old Andrew Struthers pleaded not guilty to a felony count of selling a narcotic drug above the lawful dose, conspiracy to sell a regulated drug and possession of a depressant/stimulant/narcotic.

State police officials say they began investigating Struthers after learning he was receiving large quantities of pills from out-of-state. They say he would then use two other people to sell the pills throughout the Bennington area. 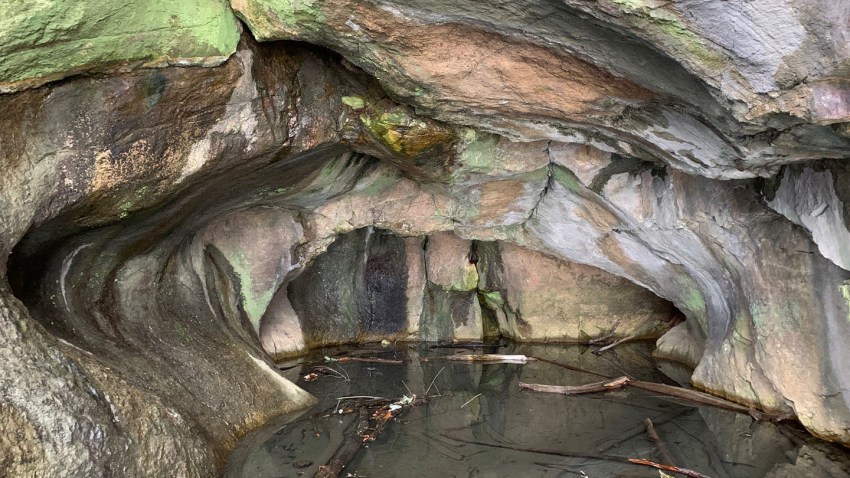 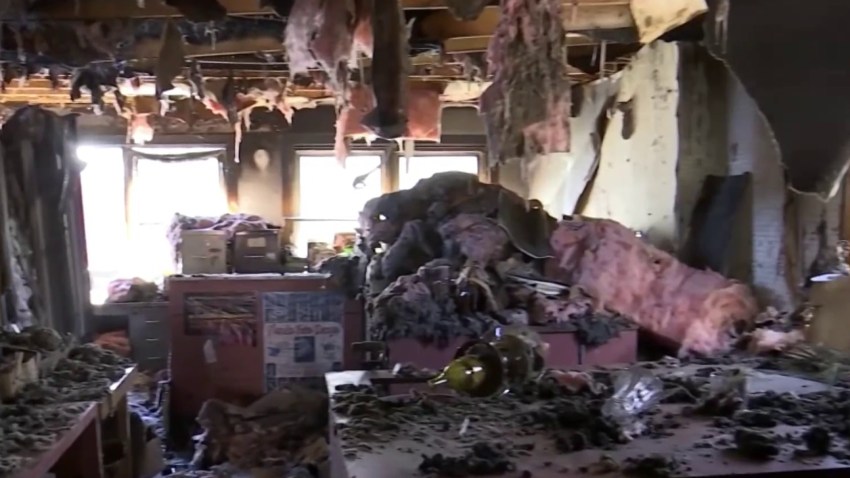 One of the sellers, a Woodford woman, worked with police in their pursuit of Struthers.