One of the most closely-watched races in Tuesday’s Vermont Primary was between the Democrats who want their party’s nomination for governor in November, and one candidate, in particular, received considerable national attention for what her candidacy could mean for the LGBT movement.

“The pride is in the campaign team,” Christine Hallquist said of her campaign after casting a ballot for herself in Hyde Park Tuesday morning.

Hallquist is running for Vermont governor, and crisscrossed the state on Tuesday’s primary day, thanking voters and meeting with candidates in local races. 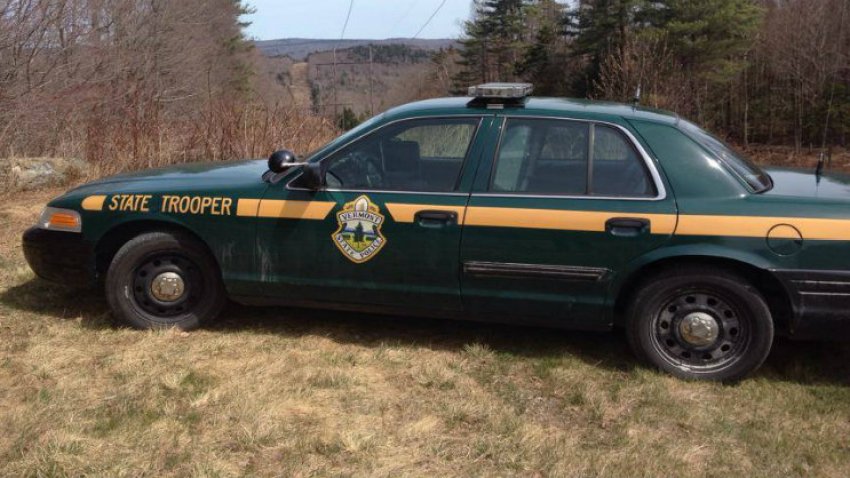 12 Total Deaths, Over 200 Cases of Coronavirus in Vermont as State Ups Testing

Hallquist is a Democrat, an engineer, the former head of an electric utility, and just happens to be a transgender woman.

“It’s part of us expanding our moral compass,” she said of her place in the race.

Hallquist’s opponents in the race for the party nomination reflected a range of experiences: a prominent environmental advocate in James Ehlers, an educator and single mom in Brenda Siegel, Sen. John Rodgers, D-Essex & Orleans County, who is waging a write-in campaign, and even a 14-year-old student in Ethan Sonneborn.

The Hallquist run, in particular, has drawn a lot of media attention nationally, because she has a shot at becoming the country’s first-ever transgender governor.

“I may be the first, but it’s about the second, the third, and the fourth,” Hallquist told NBC 10 Boston Tuesday.

On the trail, the candidate tells voters she wants to combat climate change and grow Vermont’s rural economy, like through expanding broadband to un-served areas.

“[Gender] identity doesn’t come up,” Hallquist said. “It’s about, ‘What are you going to do for Vermont?’ They’re worried about their jobs and can their children live here and get jobs?”

Keith Goslant of the LGBTQIA Alliance of Vermont said Hallquist’s presence in the race is a big milestone.

“She’s a candidate who has been treated as any other candidate,” the longtime civil rights advocate said. “I think any time someone from an underrepresented community steps forward, that’s increased visibility, that’s us moving forward with social change.”

Hallquist said she already conquered one mountain in showing the world her authentic self, adding that she is now ready for the next climb—in the political world.

The winner of the Vermont Democratic primary will face either incumbent Republican Gov. Phil Scott or GOP challenger Keith Stern.

Scott is seeking his second term, in a state that has been known to stick with incumbents.