A Vermont judge upheld an $850 fine for a businessman who violated the state's emergency mask mandate when he refused to wear a mask in his former Newport print shop during the peak of the pandemic.

Donovan called it a lenient penalty, saying the pandemic emergency is over and the state wants to move on.

On Wednesday, Teachout released a decision reaffirming her ruling in March. Teachout issued the ruling about the fine after a separate Thursday hearing, the attorney general's office said in a news release.

Desautels' attorney Robert Kaplan said Thursday his client planned to continue to seek relief from the courts, including a possible appeal.

Kaplan said in an email there was a serious question about whether the commissioner of public safety declared an "all hazards event'' before the governor signed the emergency order that allowed the mask requirement to be issued.

For Tim Herwarth and Haley Greene, their wedding at Spaulding Rehabilitation Hospital in Boston was something they’ll remember for their rest of their lives.

If the declaration was not made prior to the issuance of the executive order ``there is a strong, perhaps conclusive, argument that this executive order was improperly issued and the Governor did not have the authority to take any of the actions which were taken in response to the Covid-19 pandemic, "Kaplan wrote. "The ramifications of this would be quite substantial.''

In a document filed with the judge, the attorney general and Desautels agreed that the state has no evidence that anyone caught COVID-19 in the print shop, or that Desautels influenced other businesses to violate the mask mandate, the newspaper reported.

Police and the Vermont attorney general's office had warned Desautels several times to comply with the emergency orders or face being fined. In February, United Parcel Service Inc. severed its relationship with the print shop and package pick-up site, saying it refused to comply with the company's uniform policy, which includes wearing masks.

Desautels has since moved his business to Derby. 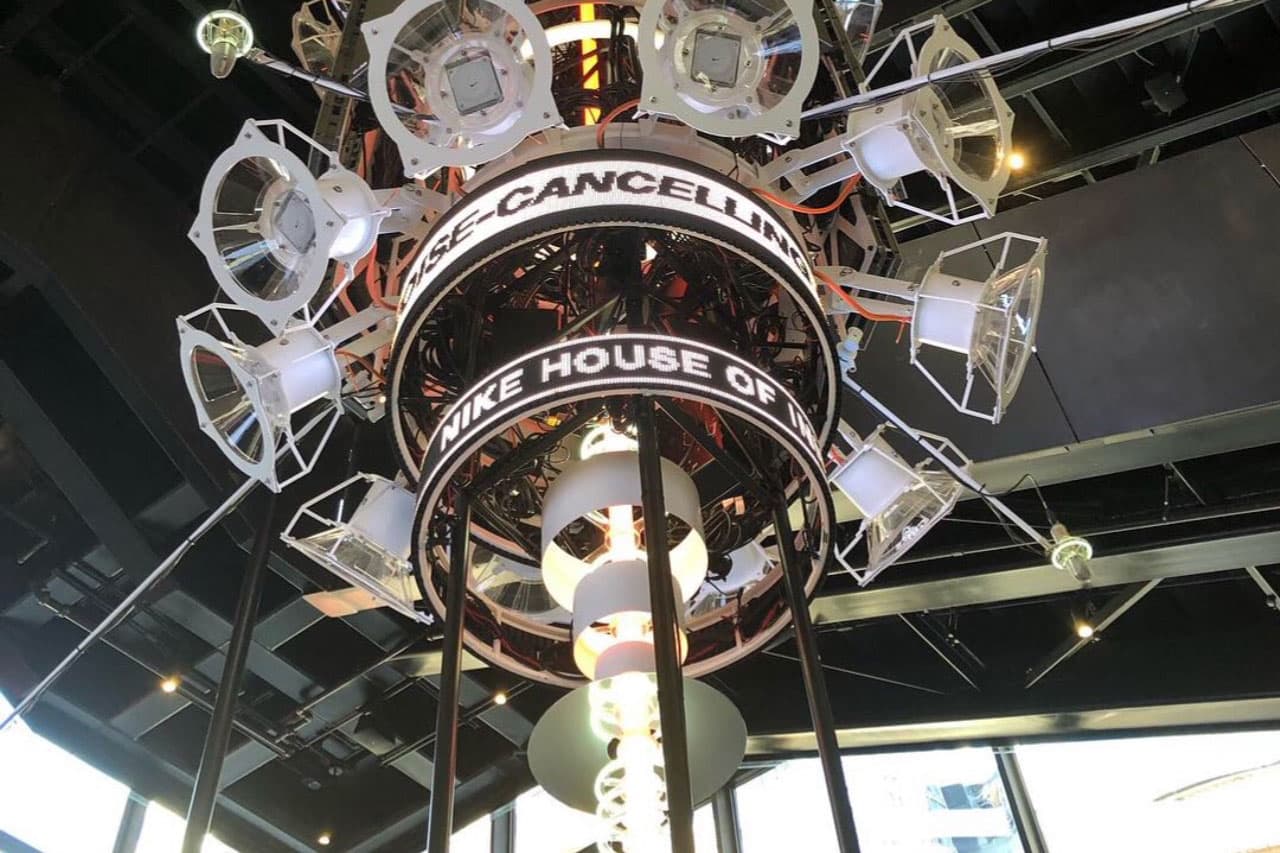 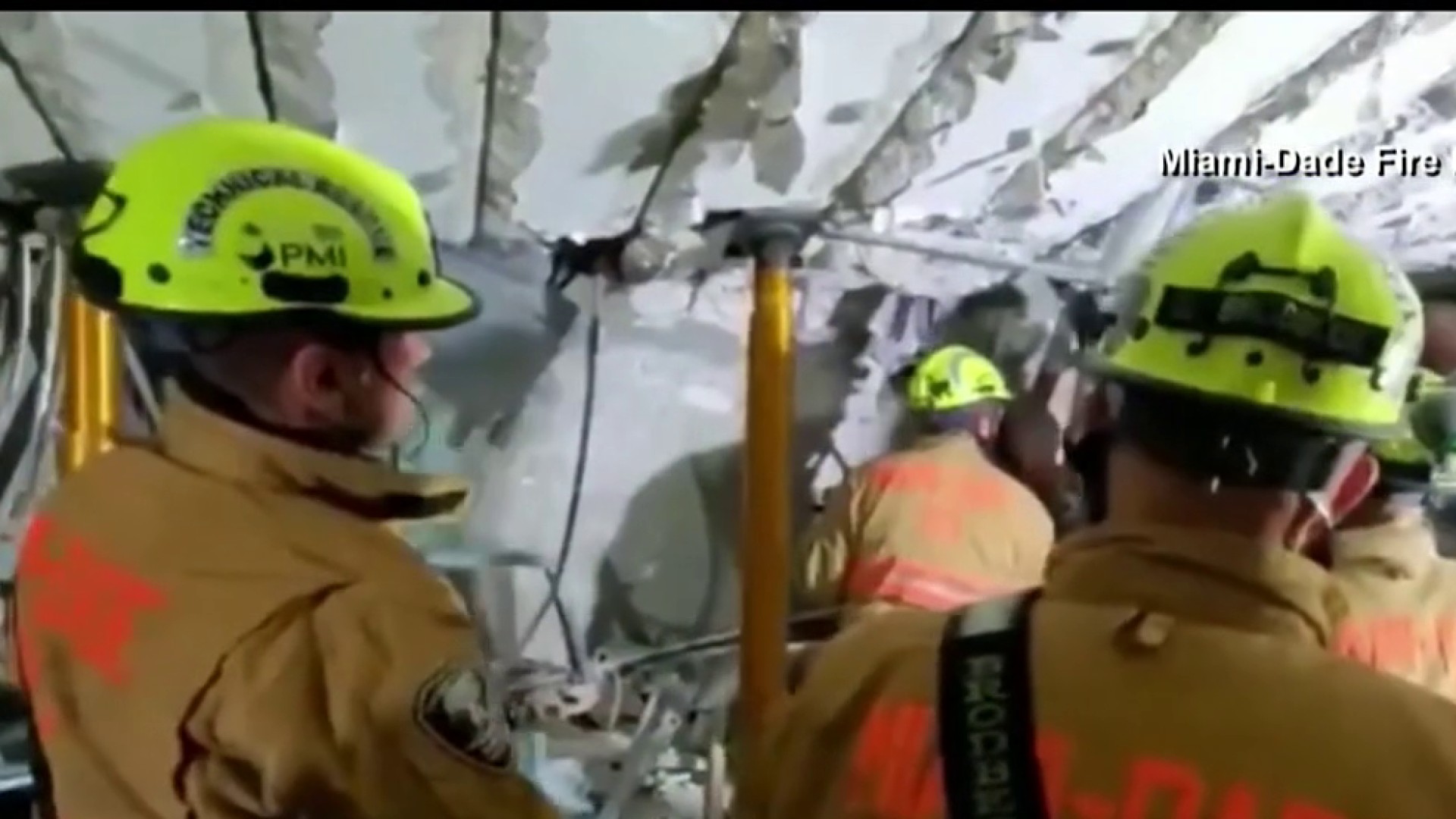