A Vermont man has been sentenced to more than 11 years in prison in connection with the strangulation death of his girlfriend, the mother of his two children.

The Rutland Herald reports a judge sentenced 40-year-old Christopher Sharrow to 11 to 30 years in prison Wednesday, making him eligible for release in seven years due to time already served.

The Pittsford man had pleaded no contest to voluntary manslaughter and aggravated domestic assault in the 2013 death of 32-year-old Kristen Parker.

A charge of second-degree murder was dropped after Sharrow suffered brain damage from when he tried to hang himself in prison. 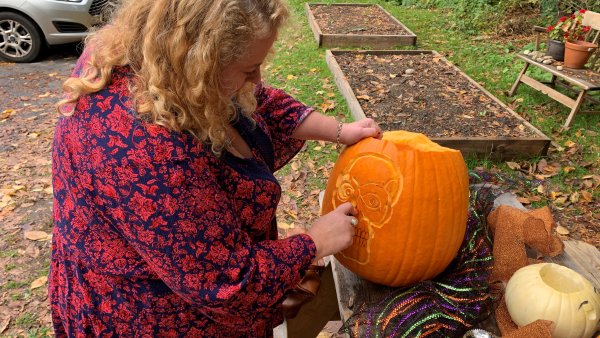 The injury has affected his memory of the night Parker was killed.

Sharrow will remain on probation for life as part of his agreement with prosecutors.