Vermont Aims to Vaccinate All Adults by July 1

Beginning Thursday, March 25, residents over the age of 60 can sign up to get vaccinated against the coronavirus in Vermont

All Vermont adults will be eligible by to get the coronavirus vaccine in April, which means everyone in the state could be inoculated by June, Gov. Phil Scott said Friday.

Officials established a goal of inoculating all Vermonters over the age of 16 by July 1. Scott said he will outline a plan over the next two to three weeks for emerging from the pandemic and returning to normal by the Fourth of July.

Additionally, bars and clubs, like the VFW or the American Legion, will be able to open Wednesday, March 24, under the state's restaurant guidance and capacity limits.

"I'm sure this is welcome news to most. I want to remind everyone is more important than ever to follow the health guidance," Scott said during a Friday briefing. "While we're in the last few laps of this race, we've got to remember we're still in the race. So, a lot can happen."

Finally, on April 19, anyone above the age of 16 will be able to schedule their vaccination appointment. It may take up to two months for each age group to become fully vaccinated, officials said.

"I want to repeat this. By April 19, every single adult - Vermonter - will be able to schedule their appointment," Scot said. "To be clear, these are the dates folks will be able to sign up. It doesn't mean everyone will be fully vaccinated by then."

Officials asked people to create an account online before their age group becomes eligible. When registration opens for each demographic, all residents need to do is sign in to their account and make an appointment.

The governor spoke directly to high school seniors in a portion of his Friday presentation, saying the class of 2021 should be able to have a familiar June graduation again if vaccine uptake is strong.

"And celebrate what you've accomplished with your friends and family," Scott said. "After seeing the second half of your junior year and now senior year turned upside down, you deserve it. We're going to do everything we can to make it happen."

Hearing that was a thrill for high school seniors hopeful for a traditional ceremony.

"I thought I wasn't going to be able to have one, which was sad to know," South Burlington senior Breanna Wright said. "But now, being able to get somewhat of normalcy with the vaccine is pleasing to hear."

"Ever since I was in middle school, I've dreamt about high school graduation," said Emma Shedleur, another South Burlington senior. "I think it's good news that hopefully most of us can be vaccinated by the time graduation rolls around."

The vaccine schedule relies on a steady and increasing supply of vaccine from the federal government, officials said Friday, but it aligns with Vermont's designated vaccine allocation.

During a briefing earlier this week, Scott said that he had received the assurance needed in a call with White House officials and other governors on vaccine supplies to outline the remaining schedule for vaccines so that all Vermonters are eligible by the end of April.

If vaccine supplies are provided to Vermont as promised, all residents who want one can be fully vaccinated by the summer, allowing the state "to get back to normal" by July 4, according to Scott. The state currently has the infrastructure in place to administer between 30,000 and 35,000 per week, officials said. Next week, there will be 91 open vaccine clinics located across Vermont.

As of Friday morning, 30% of adults in Vermont had received at least one dose of the vaccine, including more than 80% of those over the age of 70 and those over 16 with certain high-risk conditions.

Friday also marked one year to the day of Vermont's first confirmed deaths from COVID-19, Scott noted. In the year since, the death toll has reached 217.

"These aren't just numbers. Each represents a human being with families and friends who loved and cared about them," Scott said.

"We know he's in heaven," Chessie said of the devout Catholic.

Flags flew at half-staff statewide Friday in memory of Kirkbride and all of the COVID-19 victims, following an order from the governor.

Additionally, he requested churches, schools, town halls, and other buildings ring their bells 14 times Friday night at 7 p.m. — once for each county in the state.

Reflecting on the past year, Chessie said, "I think it's taught me to capture each moment — to appreciate the little things in life."

Meanwhile, health officials confirmed that a new strain of coronavirus, first identified in California, is now in Vermont. Officials reported the U.K. variant was in the state earlier this month.

The California strain is is 20% more transmissible and has been designated as a "variant of concern," by the U.S. Centers for Disease Control and prevention.

"These variants are more transmissible," Health Commissioner Dr. Mark Levine said. "And that means we really need to keep up prevention until more of us can be vaccinated — wearing a mask, staying six feet apart and gathering safely are really critical right now."

The U.K. variant has now been found in eight Vermont specimens and the California variant in three specimens, health officials said.

Viruses constantly change through mutation, and new variants and strains are to be expected. Many emerge and disappear, but others can persist and even become the predominant strain.

The Vermont Health Department has sent 98 select samples to the Massachusetts Public Health Laboratory, Molecular Diagnostics and Virology program for genetic sequencing. The department also sent 60 samples to the Centers for Disease Control and Prevention. The specimens are taken from people who had already tested positive for COVID-19.

Health officials said while it is not surprising that the variants continue to be detected, it reinforces concerns of increased cases, illness and outbreaks.

"These variants of the COVID-19 virus can move more easily from person to person," Levine said. "This is setting us up for a race of sorts between the presence of strains of a highly contagious virus, our rapidly progressing vaccination program, and the need for each of us to continue to focus on prevention and getting tested."

Medical studies are ongoing but show the current vaccines are effective against these variants. Levine cautioned, however, that with parts of the state showing a plateau or even an uptick in COVID-19 activity in Vermont, it is still important that people double-down on efforts to prevent spreading the virus, Governor Scott and Dr. Levine said.

"All prevention measures apply, and are critical if we are to stay ahead of the virus and give ourselves the couple of months more we need to get all eligible Vermonters vaccinated," Levine said.

Last week, Scott announced relaxed restrictions that allow for two unvaccinated people or households to gather at a time. Additionally, Scott announced restaurants would be able to seat six people at a table and they can be from different families. 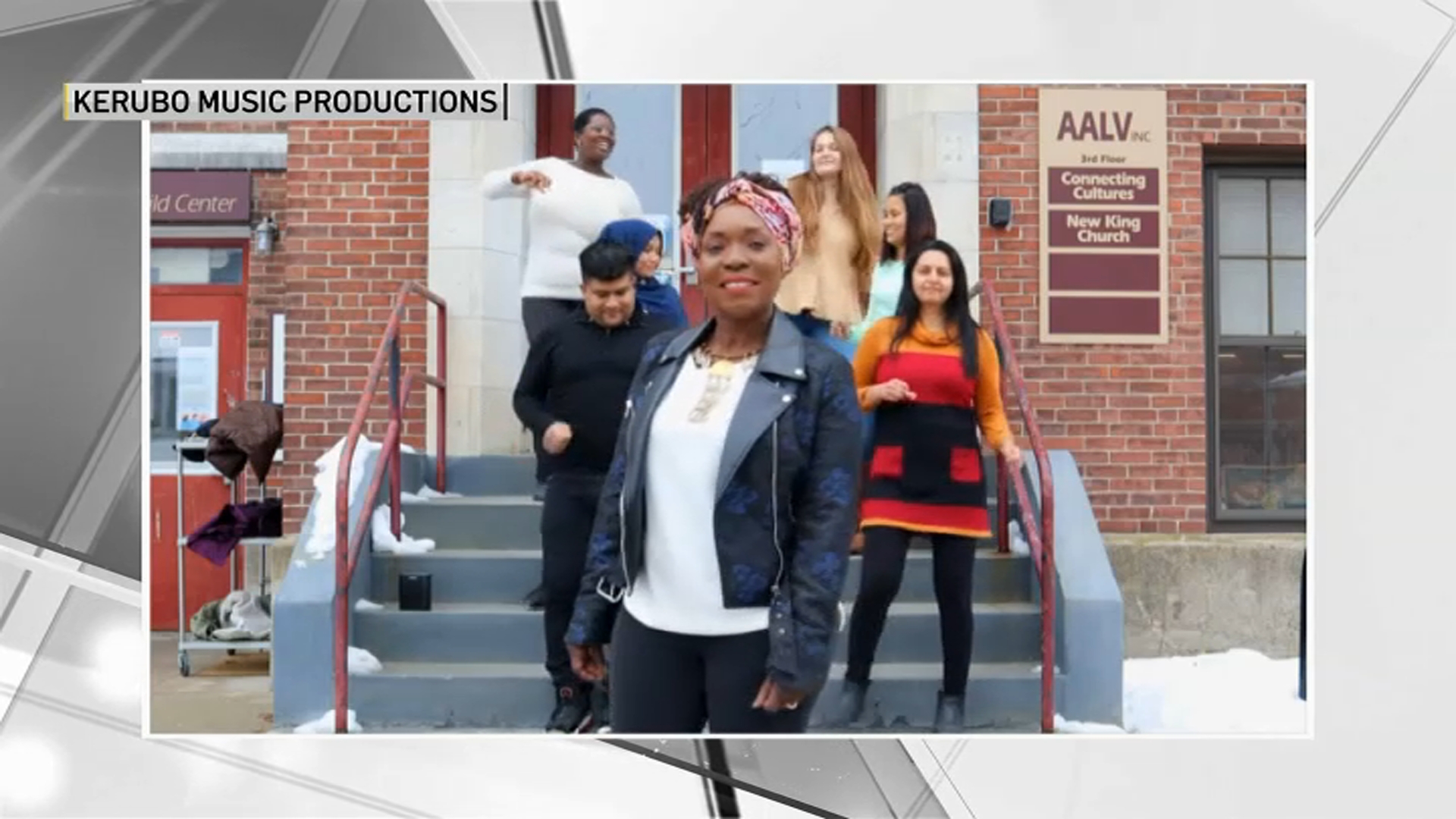 ‘I Care About This Community': Vt. Musician Uses Song to Promote Vaccines to New Americans 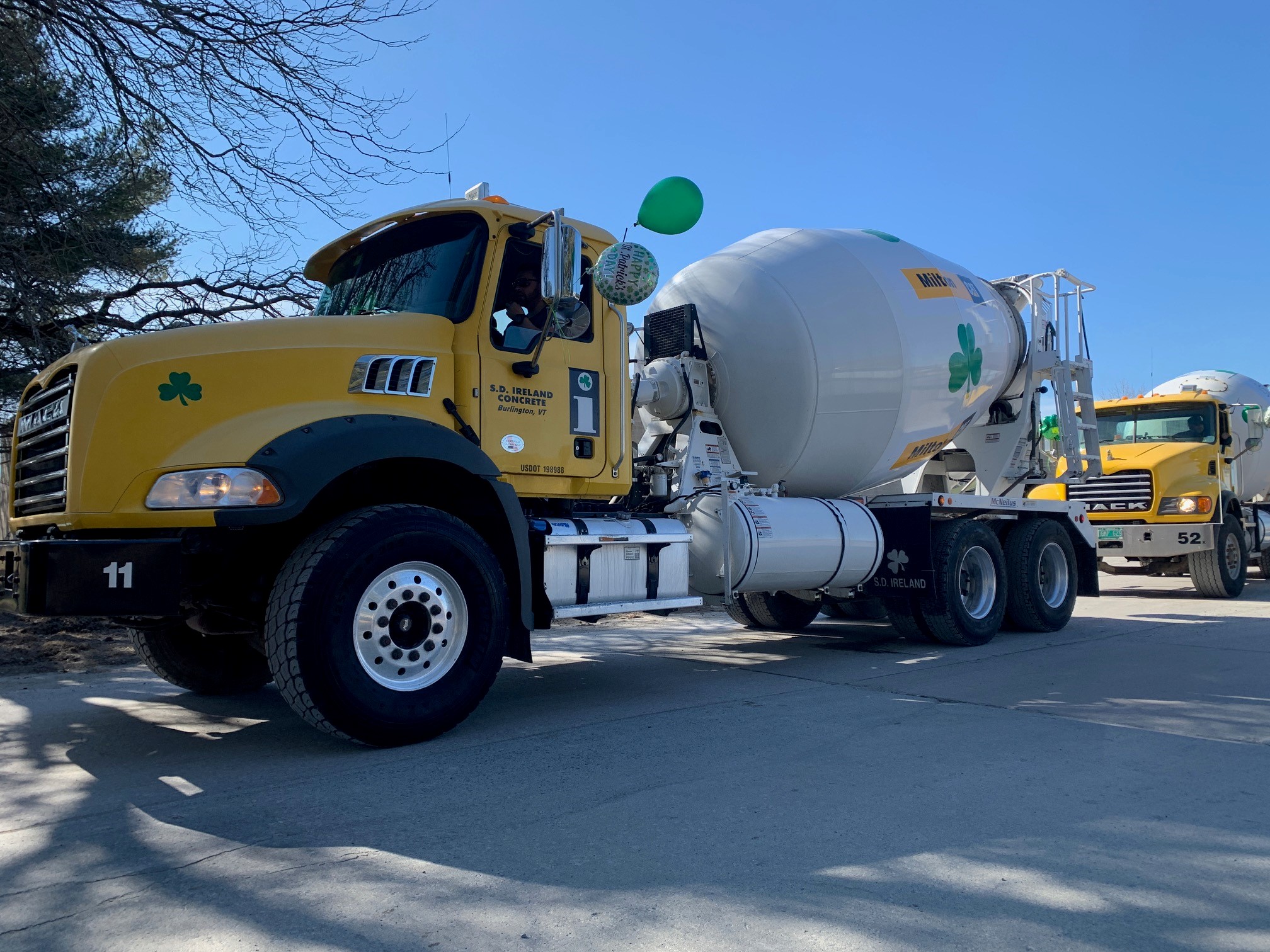