It's Going to Get Windy

Gusty winds have briefly subsided but will ramp back up as the day progresses. Highs today will range from the upper 30s to lower 40s. Last night’s snowfall may keep interior areas in the mid 30s.

Windy conditions continue into tonight with mostly clear skies. Lows bottom out in the 20s south to mid-teens north. Tomorrow features sunny skies early before clouds build in across the region as a low pressure system passes to our northwest.

This passing system may bring some snow showers late in the day into the evening across central and western areas.

Highs tomorrow will reach into the 30s, expect for the Cape and Islands where highs reach into the lower 40s. High pressure slides into the region on New Year’s Day behind departing low pressure, bringing dry conditions and light winds. Highs will max out in the mid 30s north and lower to mid 40s south.

The second day of the new year will start out partly cloudy before our next weather system moves in. This system will bring the threat of freezing rain and icing across the interior. 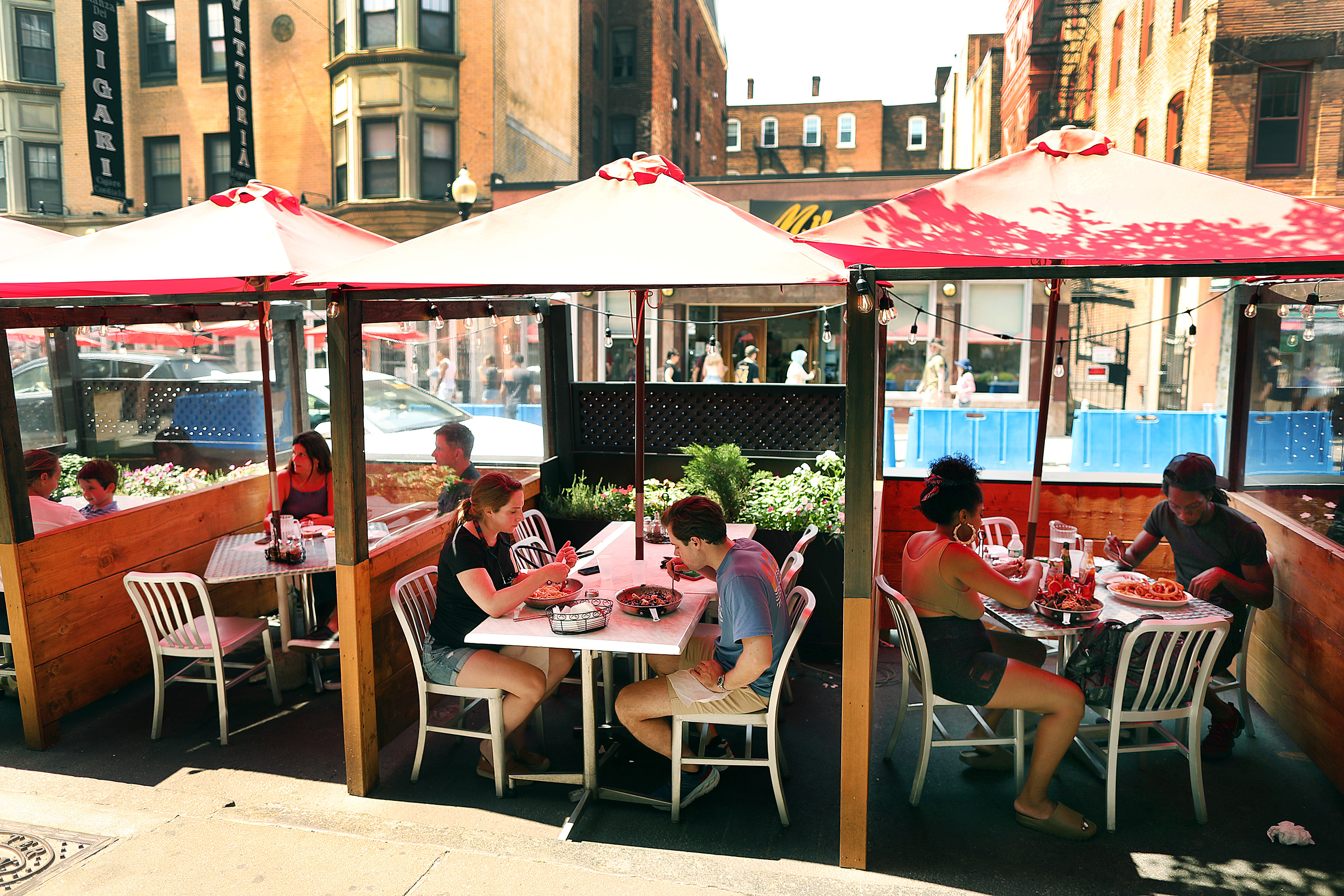 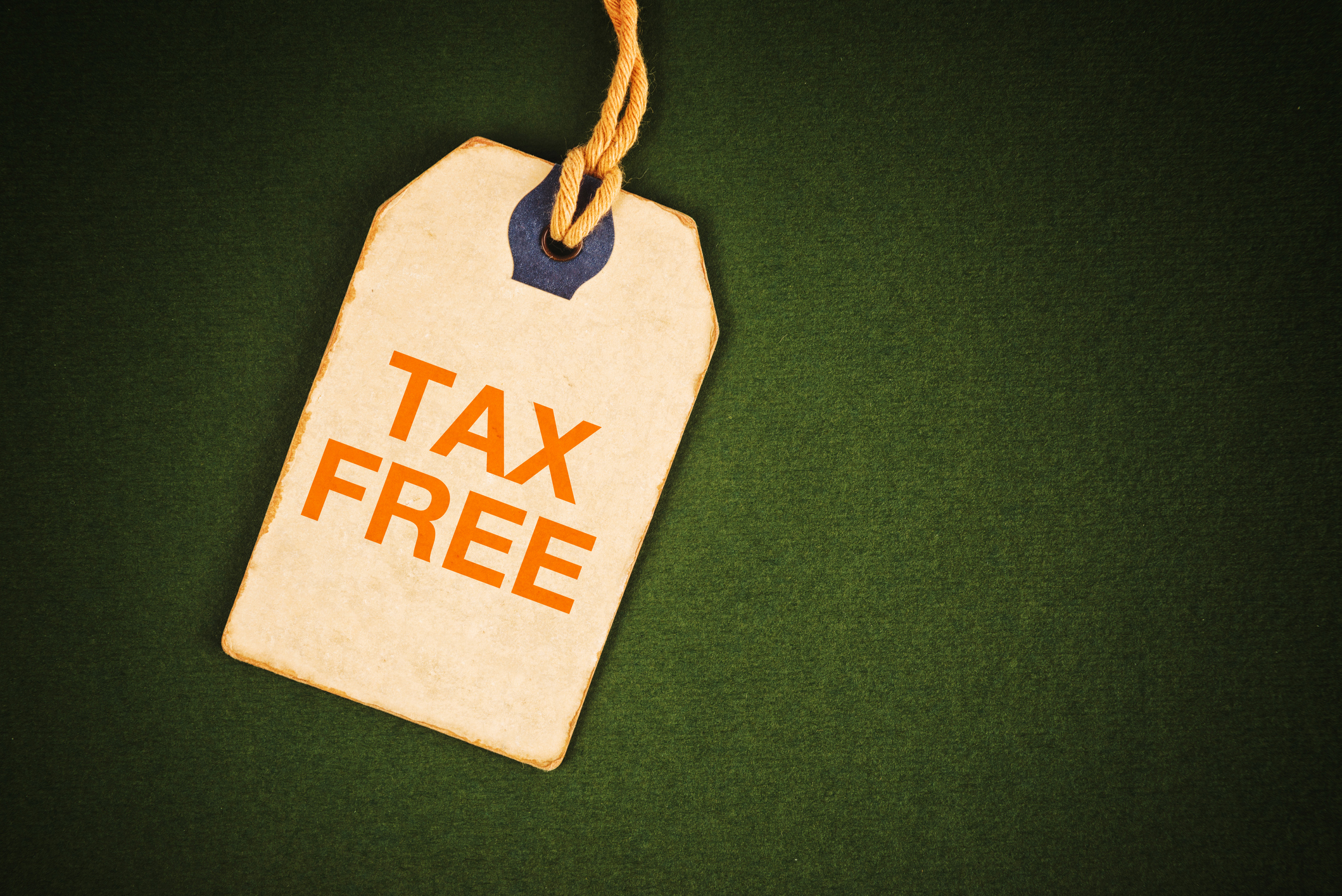 The areas most likely to be impacted extend from the Merrimack valley to central and western Massachusetts into central Connecticut. Highs on Monday will reach into the 30s. More to come on this potential icing event.

Milder air works north into our area on Tuesday as another low pressure system passes to our west across western New England and eastern New York. Southwest winds will increase during the day with highs rising into the mid to upper 40s south.

High across the north will range from upper 30s across Vermont and New Hampshire to the lower 30s across northern Maine. Winds switch to the west on Wednesday as the low pressure moves north of the region and drier air moves in.

Expecting yet another mild day with highs in the upper 40s to lower 50s south and 30s north. Thursday is looking mostly sunny with colder highs in the 30s.