Activists Rally in Mass., Calling for Justice for George Floyd

Activists on Thursday rallied at the Massachusetts State House to demand conviction of all four officers involved in the police killing of George Floyd and call for authorities to reopen all past cases of police brutality in the state.

“Police Brutality cases require transparency, law enforcement cannot investigate themselves! Demand is growing for numerous cases to be reopened for independent investigations and for police to be prosecuted to the fullest extent of the law,” Mass Action Against Police Brutality said in statement.

Floyd, who was Black, died May 25 after Chauvin, who is white, pressed his knee against his neck for several minutes while Floyd said he couldn't breathe. 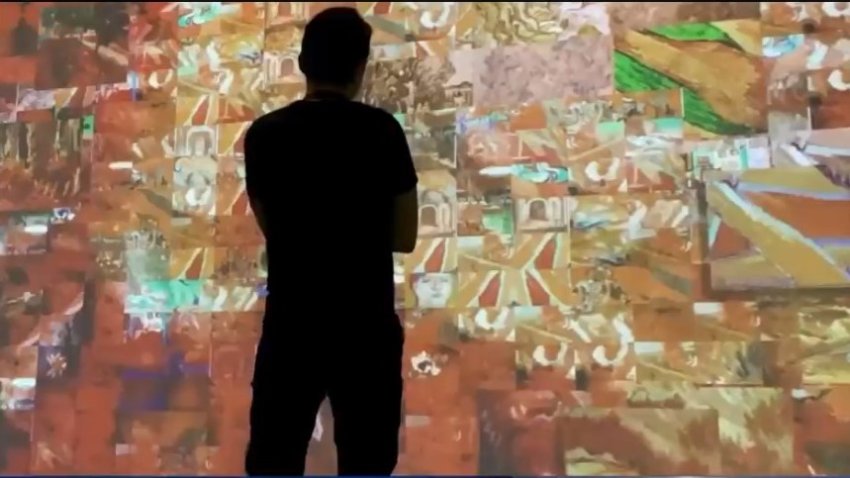 Did You Buy Tickets to the Right Van Gogh Exhibit? 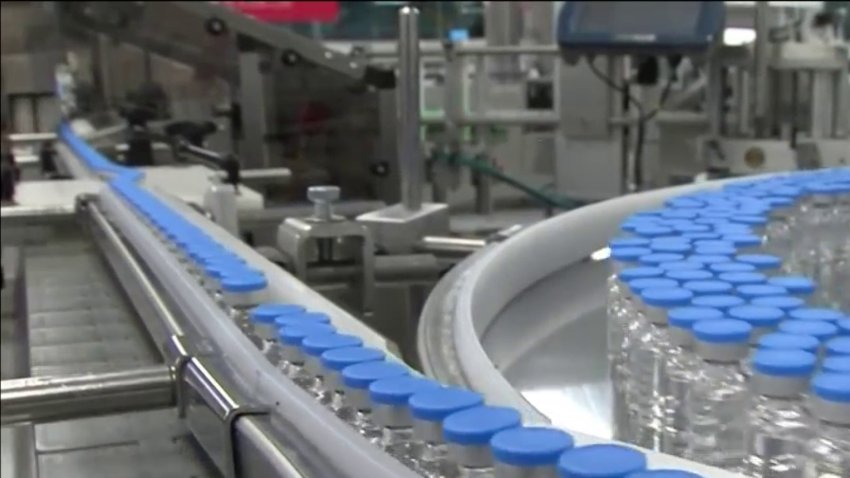