Arbery was fatally shot Feb. 23 when a white father and son pursued the 25-year-old black man after spotting him running in their Georgia subdivision

A lawyer for the family of Ahmaud Arbery said Monday that a federal prosecutor told the slain man's mother federal officials are investigating potential misconduct by local officials who handled the case.

“They wanted us to know they had already been involved in the investigation," Merritt said.

Man Who Filmed Arbery Shooting Video Charged in His Slaying 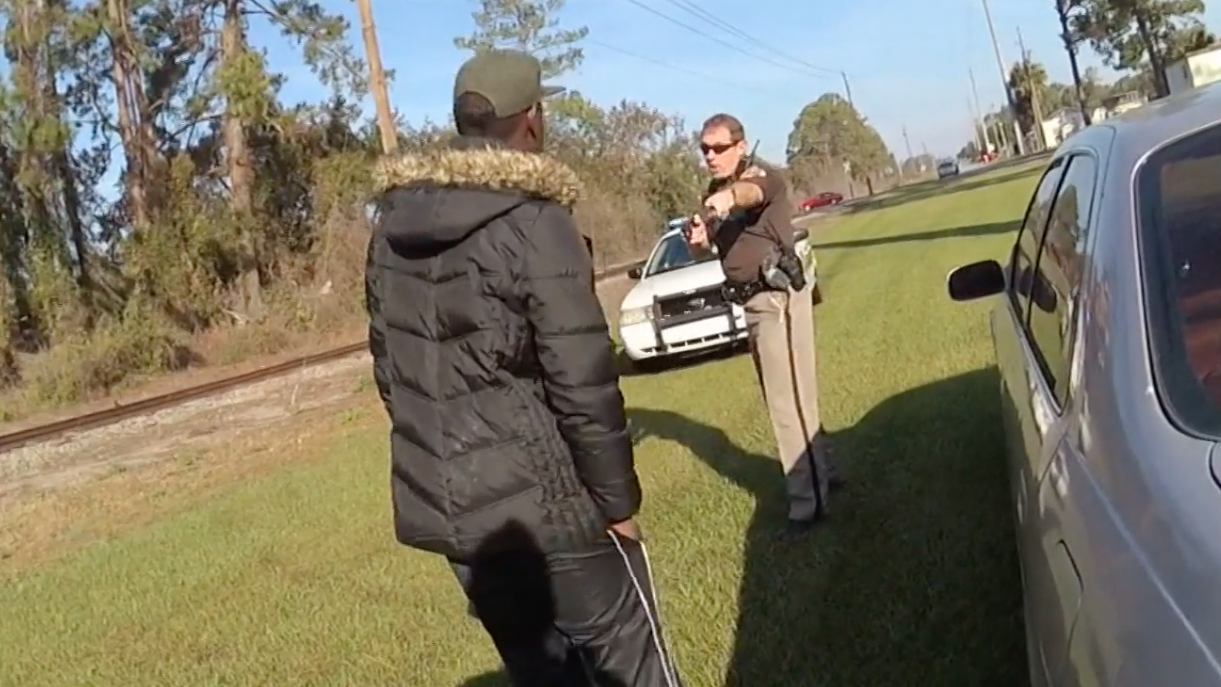 Barry Paschal, a spokesman for Christine, declined to confirm or deny whether the meeting happened.

Arbery was fatally shot Feb. 23 when a white father and son pursued the 25-year-old black man after spotting him running in their subdivision just outside of Brunswick. They told police they believed he was responsible for break-ins in their neighborhood. More than two months passed before Gregory McMichael and his son, Travis McMichael, were arrested on charges of felony murder and aggravated assault.

The family of Ahmaud Arbery says he was hunted down by vigilantes and murdered in broad daylight, but the men responsible were never charged.

Brunswick Circuit District Attorney Jackie Johnson has defended her office’s involvement. The elder McMichael worked for her as an investigator before retiring a year ago, which required the office to step away from the case.

She handed the case to Waycross Circuit District Attorney George Barnhill. That prosecutor also recused himself, but not before writing a letter saying he believed the McMichaels had been justified in trying to hold Arbery until police arrived and their actions were “perfectly legal.”