Douglas Haig, an aerospace engineer, acknowledged publicly in 2018 that he sold 720 rounds of tracer ammunition to the shooter in the weeks before the massacre

An Arizona man pleaded guilty Tuesday in a U.S. court in Nevada to illegally manufacturing tracer and armor-piercing bullets found in a hotel room where a gunman carried out the Las Vegas Strip massacre two years ago.

Douglas Haig, 57, was not accused of a direct role in the Oct. 1, 2017, shooting that killed 58 people and injured more than 850 at an open-air music festival. Prosecutors never alleged that he had advance knowledge of the deadliest mass shooting in modern U.S. history.

"Doug had no indication whatsoever about Stephen Paddock's plans," defense attorney Marc Victor said, invoking the name of the shooter during a prepared statement outside U.S. District Court in Las Vegas. Haig declined to comment.

"Doug was absolutely devastated when he learned of the tragedy" and that he previously sold ammunition to Paddock, Victor said.

Haig acknowledged before U.S. District Judge James Mahan that he had no license to disassemble, remanufacture and reload bullets at his home workshop in Mesa, Arizona. He used the business name Specialized Military Ammunition during sales on the internet and at gun shows around the country.

The plea avoided a trial that had been scheduled to begin next month. If convicted, Haig could have faced up to five years in prison and a $250,000 fine. His plea agreement could get him about two years at sentencing Feb. 19. Victor said he'll seek probation. 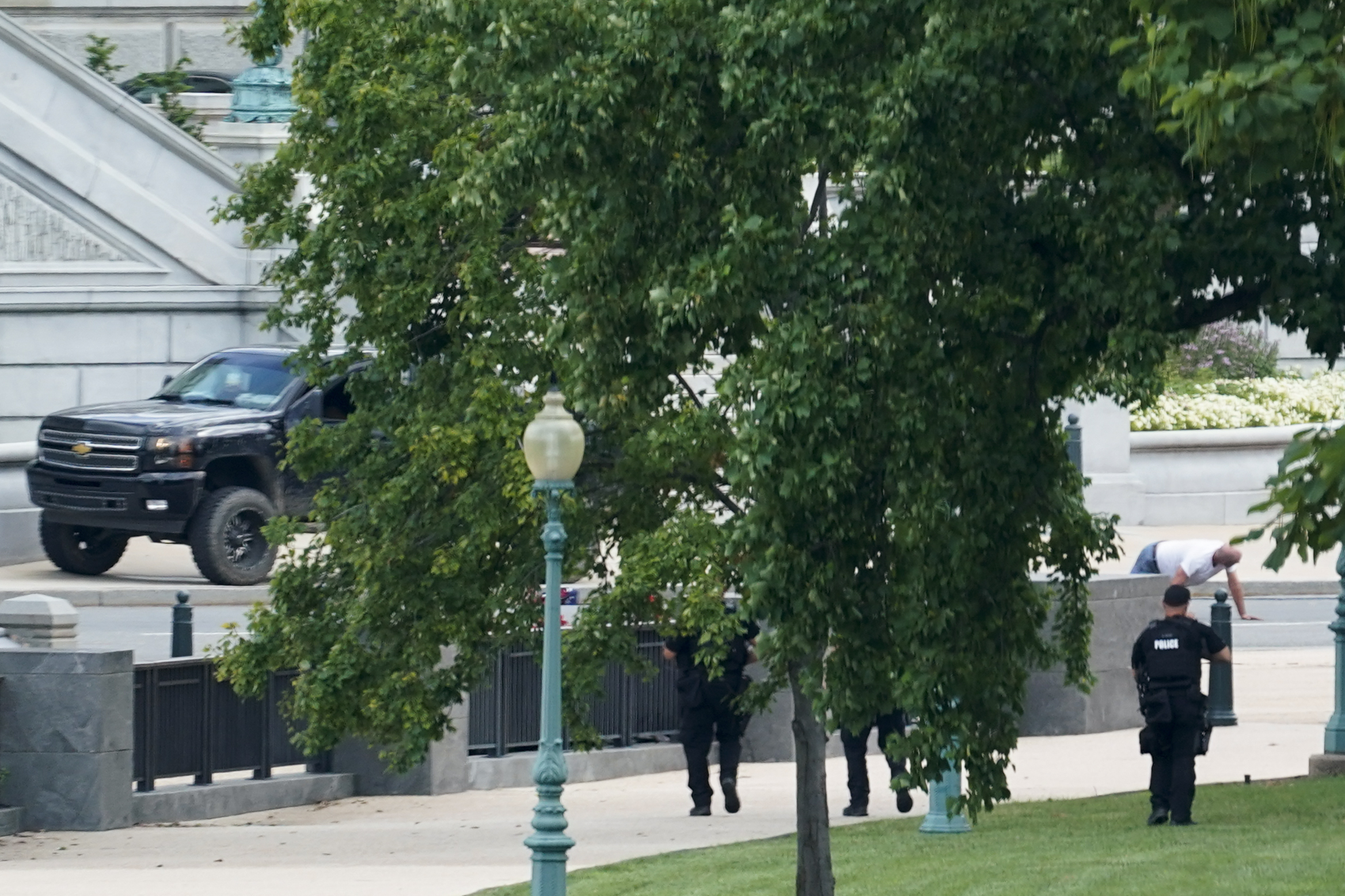 Victor argued that as the only person to face a criminal charge following the shooting, Haig could not be fairly judged by a jury drawn from the trauma-scarred Las Vegas community.

Victor lost bids to get the judge to dismiss the case; move the trial to Phoenix or Reno; draw jurors from throughout Nevada; and for the judge to hear the case from the bench himself instead of convening a jury.

Haig, an aerospace engineer, acknowledged publicly in 2018 that he sold 720 rounds of tracer ammunition to Paddock in the weeks before the massacre. Tracers illuminate the path of fired bullets.

Haig said he hadn't noticed anything suspicious about Paddock during the exchange at his home. A criminal complaint filed in Phoenix said Haig told investigators that Paddock went to his car to get gloves and put them on before accepting the purchase.

Authorities said Haig's fingerprints were found on unfired bullets in the high-rise hotel suite from which Paddock spent more than 10 minutes firing more than 1,000 rounds of gunfire into the open-air concert crowd before killing himself.

Ammunition in the room also bore tool marks consistent with Haig's reloading equipment, prosecutors said, and Haig's address was on a box that police found near Paddock's body. Authorities have not said if ammunition made by Haig was used in the shooting.

Police and the FBI determined that Paddock, a 64-year-old retired accountant and high-stakes video poker player, meticulously planned the attack and acted alone.

Police reported finding 23 assault-style weapons and a handgun in the suite, including 14 equipped with bump stocks that allow for rapid firing like an automatic rifle.

Investigators theorized that Paddock may have sought notoriety but said they never determined a clear motive.

Prosecutor Patrick Burns filed documents to let the government keep thousands of bullets and casings seized from Haig's home, and hundreds of pounds of ammunition components.

Haig's plea came four days after the death of a Southern California woman who was paralyzed by a spinal wound while fleeing with 22,000 other attendees of the Route 91 Harvest Festival.

The San Bernardino County sheriff''s office said Kimberly Gervais, 57, of Mira Loma died at a nursing facility in Redlands. The cause of her death was not immediately attributed to her injury.