Baker, Cuomo to Be Honored by Edward M. Kennedy Institute

Both Baker, a Republican, and Cuomo, a Democrat, have been at the helm of their states during the coronavirus pandemic, which hit both states hard during the country’s first wave of infections in the spring. Both took actions to help slow the spread of the disease, including pressing residents to wear masks in public and take other precautions.

The institute praised both governors for actions beyond their handling of the COVID-19 crisis.

The institute pointed to efforts by Baker — who was sworn in for a second term in January 2019 — to use public-private partnerships to spur economic development, overhaul the state’s regulatory environment, and deliver tax relief by doubling the Earned Income Tax Credit.

They also noted Baker’s efforts to invest in K-12 education, combat the opioid and heroin epidemic, work to expand the state’s reliance on renewable energy and spearhead changes at the Massachusetts Bay Transportation Authority meant to improve service and stabilize the public transit agency’s finances.

Under Cuomo’s leadership, the institute said, New York passed a $15 minimum wage, the strongest paid family leave program in the nation, some of the strongest gun safety laws in the nation, the largest investment in education in state history and a first-in-the-nation Green New Deal for New York. 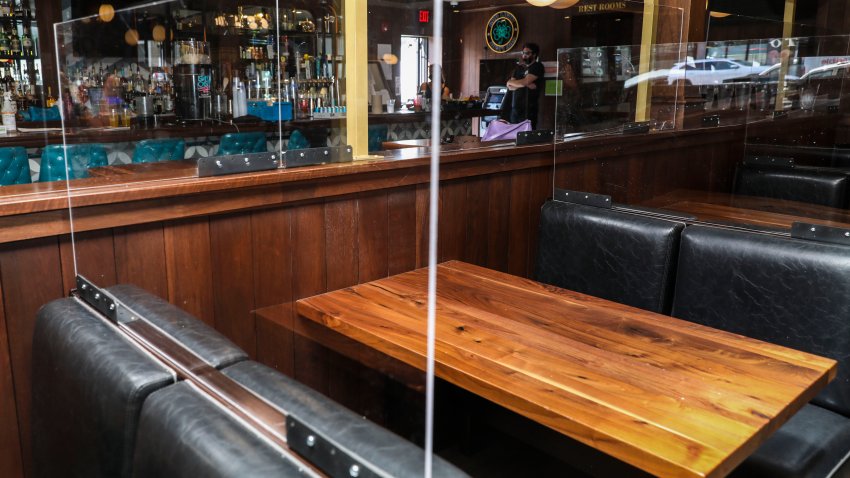 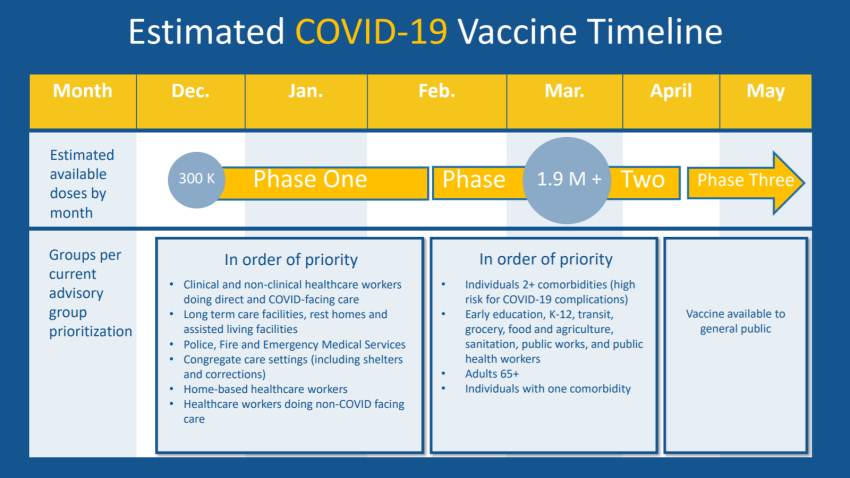 MASS. VACCINE DETAILS: Governor's Plan on Who Will Get It and When