Before Surfside, Miami Safety Board Sided With Building Owners More Than Inspectors

The Miami-Dade County building inspector was concerned. Buckley Towers, a high-rise condominium in the Ojus section of Miami, had not filed its comprehensive safety assessment in 2009, as required, and had not made necessary repairs. Now, in January 2011, the inspector was back before a county oversight board arguing for action.

It was the second time the inspector had brought Buckley Towers to the attention of the quasi-judicial entity charged with keeping buildings safe across Miami-Dade County, NBC News reported. Two years earlier, the inspector had recommended that the board require the 564-unit property to certify its safety in 30 days and bring it up to code within six months.

Back then, the board had given Buckley Towers more time to comply. Now, the building's attorney said it did not have money for the work and needed five more years for repairs, records show. The building "does take the matter very seriously," the former condo association president said at the time. 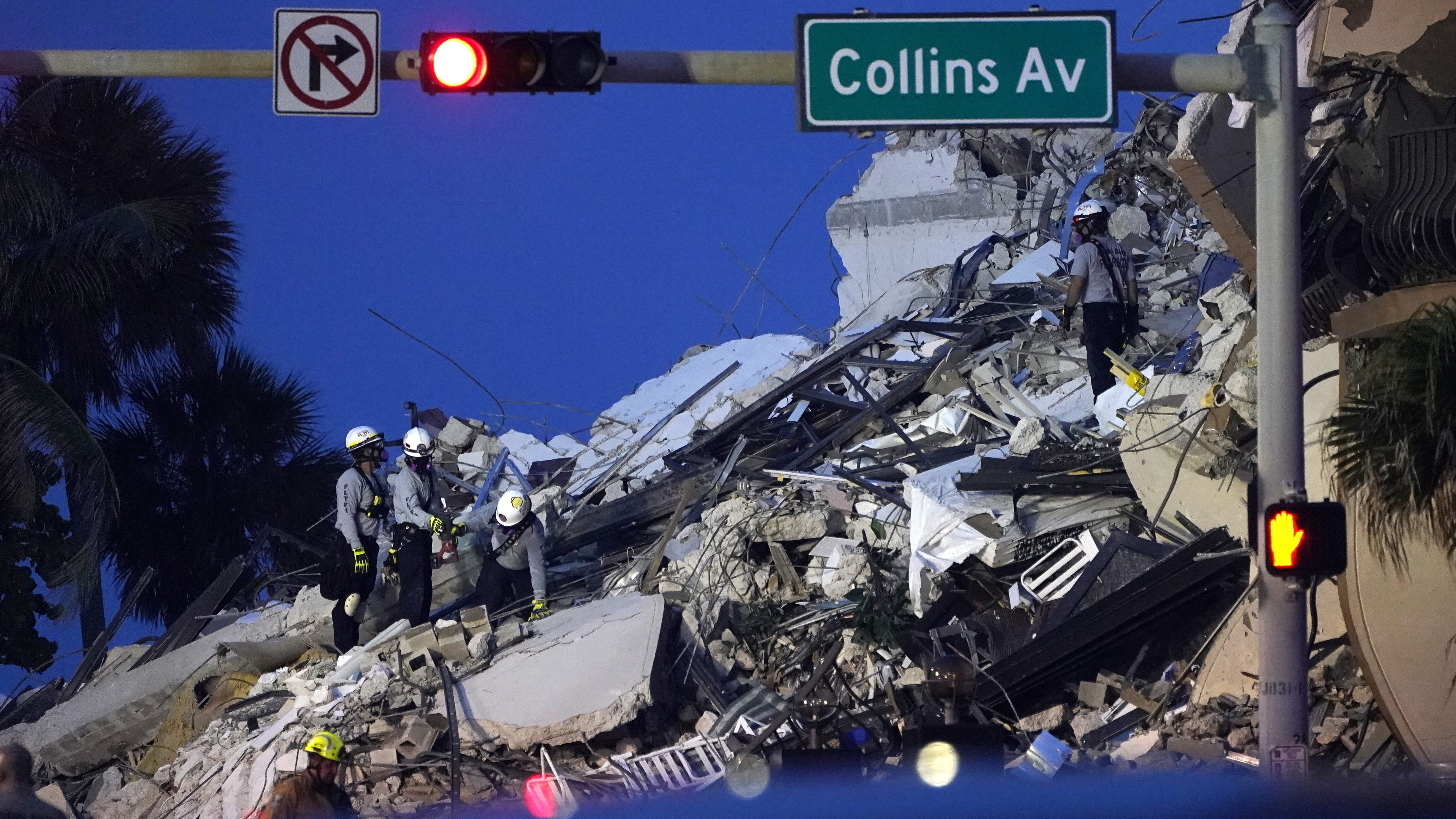 The result: Buckley Towers got another reprieve from the oversight group, known as the Miami-Dade Unsafe Structures Board. In mid-January 2011, it gave the condo four and one-quarter more years to finish repairs. It agreed with the building official's request to make Buckley file periodic safety reports with the county and outline its progress. County officials later gave the complex even more time to complete the repairs based on its incremental progress.