California Governor Backs Plan for State to Pay for Some Abortions

The state already pays for some abortions through its Medicaid program, the taxpayer-funded health insurance plan for the poor and the disabled

California taxpayers would help pay for abortions for women who can't afford them under a new spending proposal Gov. Gavin Newsom announced Wednesday to prepare for a potential surge of people from other states seeking reproductive care if the U.S. Supreme Court overturns Roe v. Wade.

California already pays for some abortions through its Medicaid program, the taxpayer-funded health insurance plan for the poor and the disabled.

But some women don't qualify for Medicaid and don't have private health insurance. When that happens, clinics will sometimes perform abortions for free, known as “uncompensated care.” Wednesday, Newsom said he wants the state to give $40 million worth of grants to clinics to help offset those costs.

An abortion can cost between a few hundred dollars and a few thousand dollars in California, depending on how far along the pregnancy is and what kind of insurance a patient has.

“California will not stand idly by as extremists roll back our basic constitutional rights; we’re going to fight like hell, making sure that all women – not just those in California – know that this state continues to recognize and protect their fundamental rights,” Newsom said in a news release. 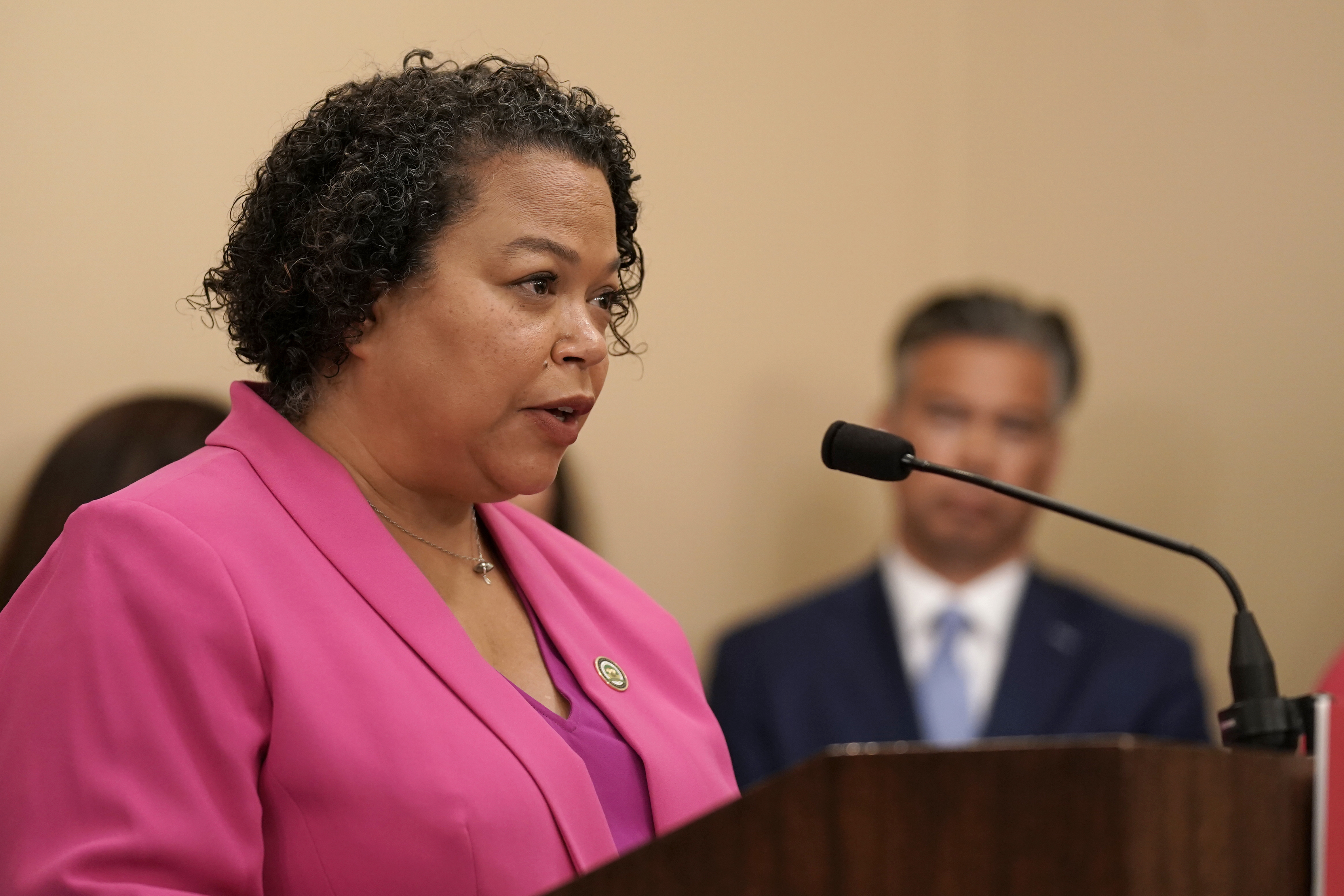 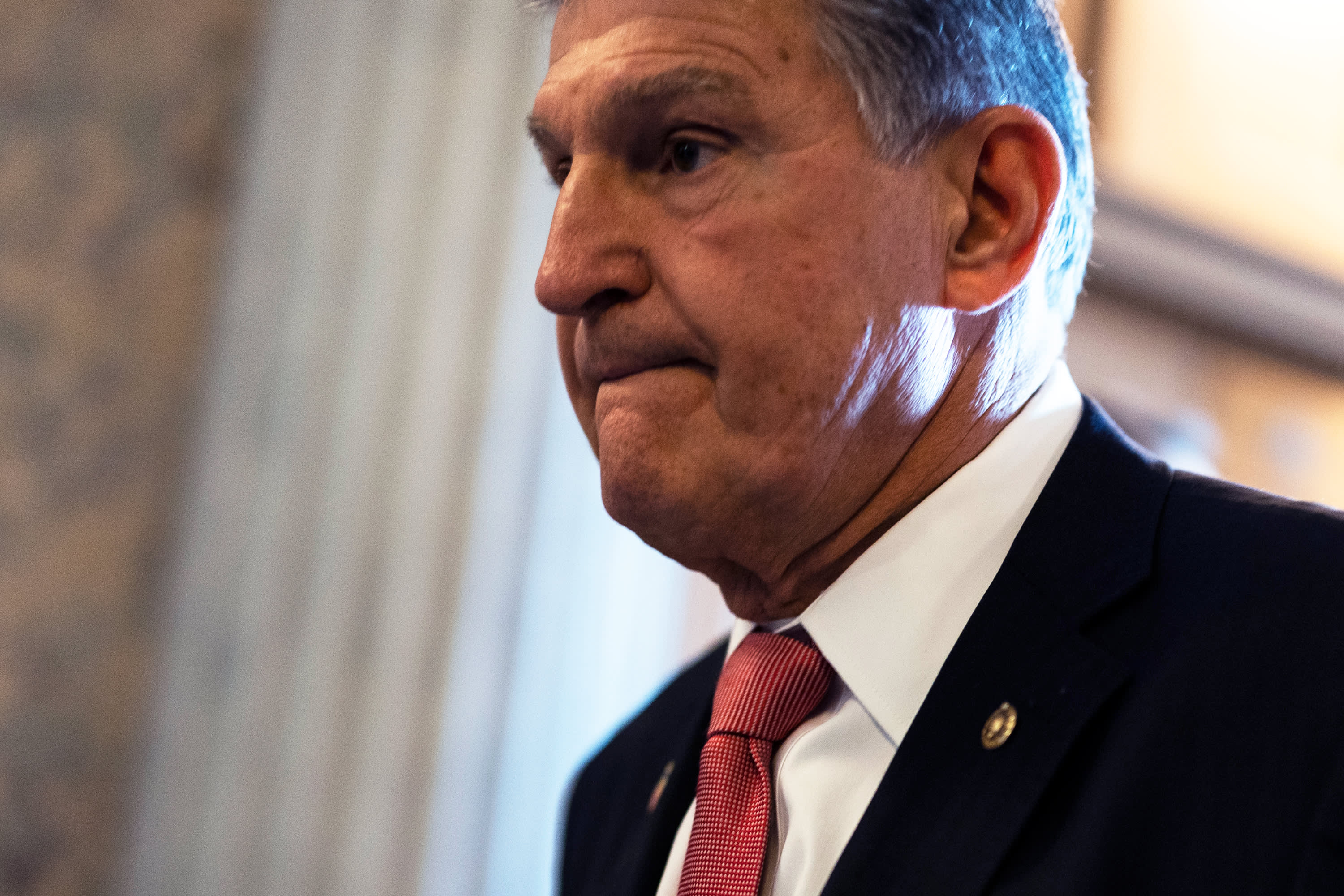 While the grants could potentially pay for abortions for women from other states, the money would not pay for those women to travel or stay in California.

A bill in the Democratic-controlled state Legislature would set up a fund to help pay for the logistics of getting an abortion in California, including things such as travel, lodging and child care. The California Legislative Women's Caucus has asked Newsom for $20 million to put into that fund. But Newsom's announcement on Wednesday did not include that money.

Abortion advocates did not appear upset at the omission on Wednesday. Jodi Hicks, president and CEO of Planned Parenthood Affiliates of California, praised Newsom's announcement, saying it will “will go a long way” to protect abortion access “for those who live here and those who may be forced to seek care here.”

Democrats in the state Legislature have proposed 13 bills to make abortions easier to get in California. Newsom has already signed one of them into law — a bill that makes abortions cheaper by banning private insurance plans from charging co-pays or deductibles for the procedure. The other proposals are moving through the Legislature.

In the wake of the leaked Supreme Court draft that would overturn Roe v. Wade, many women say they're confronting new privacy fears. Scott Budman reports.

Anti-abortion advocates have opposed these proposals in California, but blocking them will be difficult. Polling shows a majority of California voters support abortion rights, including a majority of Republicans.

The $40 million Newsom announced Wednesday is part of an extra $57 million in proposed new spending on abortion. He announced plans to spend $15 million on a public education campaign, $1 million to create a website listing available abortion services in California and $1 million for research into “unmet needs for access to reproductive health care services.”

Any new spending must first be approved by the state Legislature. Lawmakers must pass a budget by June 15.