The nation's largest utility denied that it committed any crimes even as it accepted that its transmission line sparked the blaze.

The Sonoma County district attorney charged the utility with five felony and 28 misdemeanor counts in the October 2019 Kincade Fire north of San Francisco, including recklessly causing a fire that seriously injured six firefighters. Among the unidentified firefighters were a member of an inmate fire crew and at least two out-of-state contractors, one of whom suffered second and third-degree burns to his legs and torso.

Fire officials said a PG&E transmission line sparked the fire, which destroyed 374 buildings and caused nearly 100,000 people to flee as it burned through 120 square miles (311 square kilometers). It was the largest evacuation in the county’s history, prosecutors said, including the entire towns of Healdsburg, Windsor and Geyserville.

The charges and related enhancements accuse the company of destroying inhabited structures and emitting air contaminants “with reckless disregard for the risk of great bodily injury” from toxic wildfire smoke and related particulate matter and ash, thereby endangering public health. They allege that the utility failed to maintain facilities including transmission lines, among the numerous related misdemeanor charges.

District Attorney Jill Ravitch said she and other investigators went to the fire’s ignition site as soon as it was safe, and since then have been working with state and independent experts to determine the cause and responsibility for the blaze.

Ravitch said the California Department of Forestry and Fire Protection reported to her office in July that the fire was sparked when a cable on a transmission tower broke in high winds and caused an electrical arc when it touched the tower. That caused molten material to drop into the dry vegetation below and ignite a fire that took 15 days to contain, she said.

She said her office's own investigation included interviews with dozens of witnesses, search warrants and reviewing hundreds of thousands of pages of documents. Prosecutors also consulted with other law enforcement and regulatory agencies and independent experts. 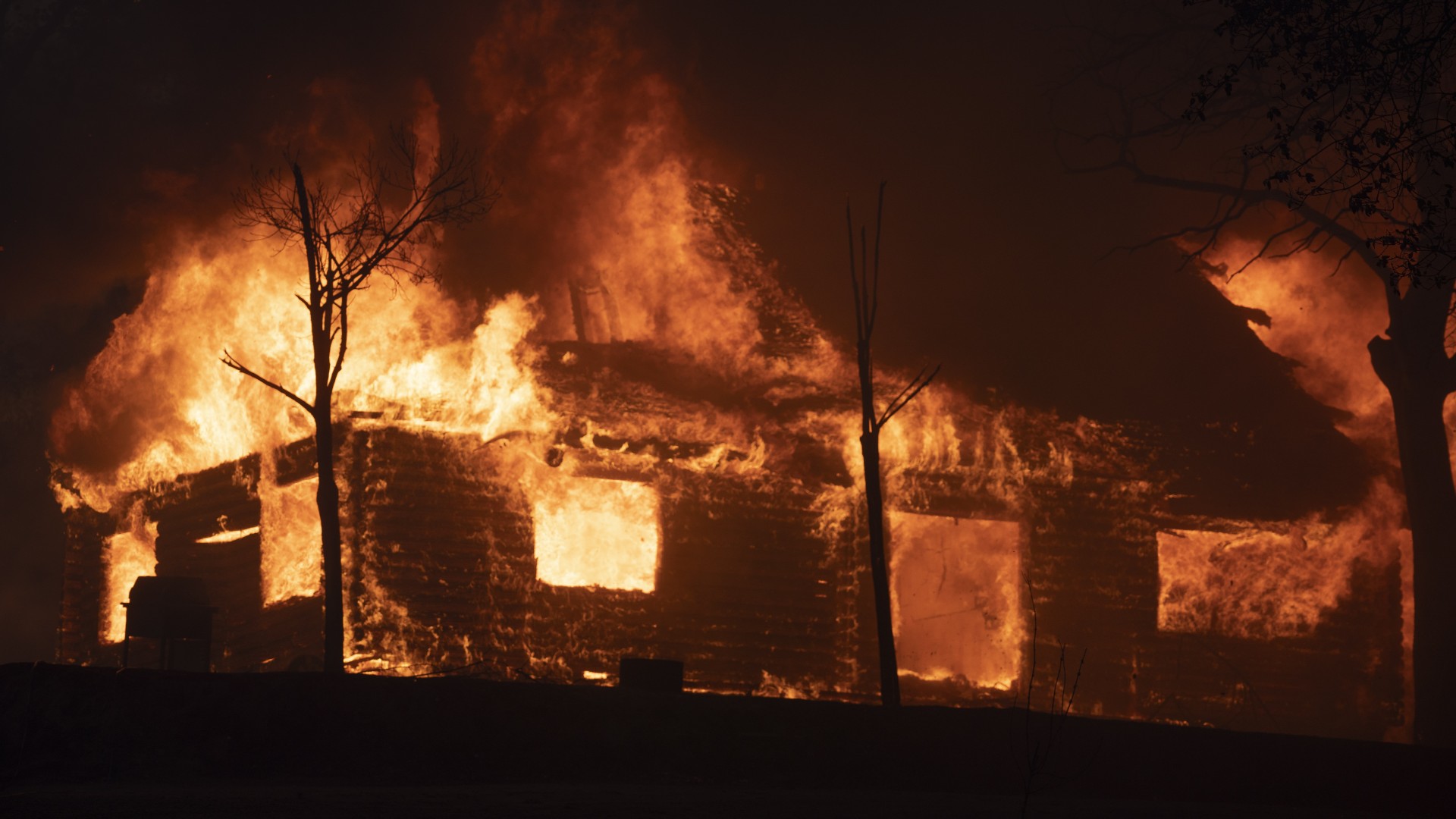 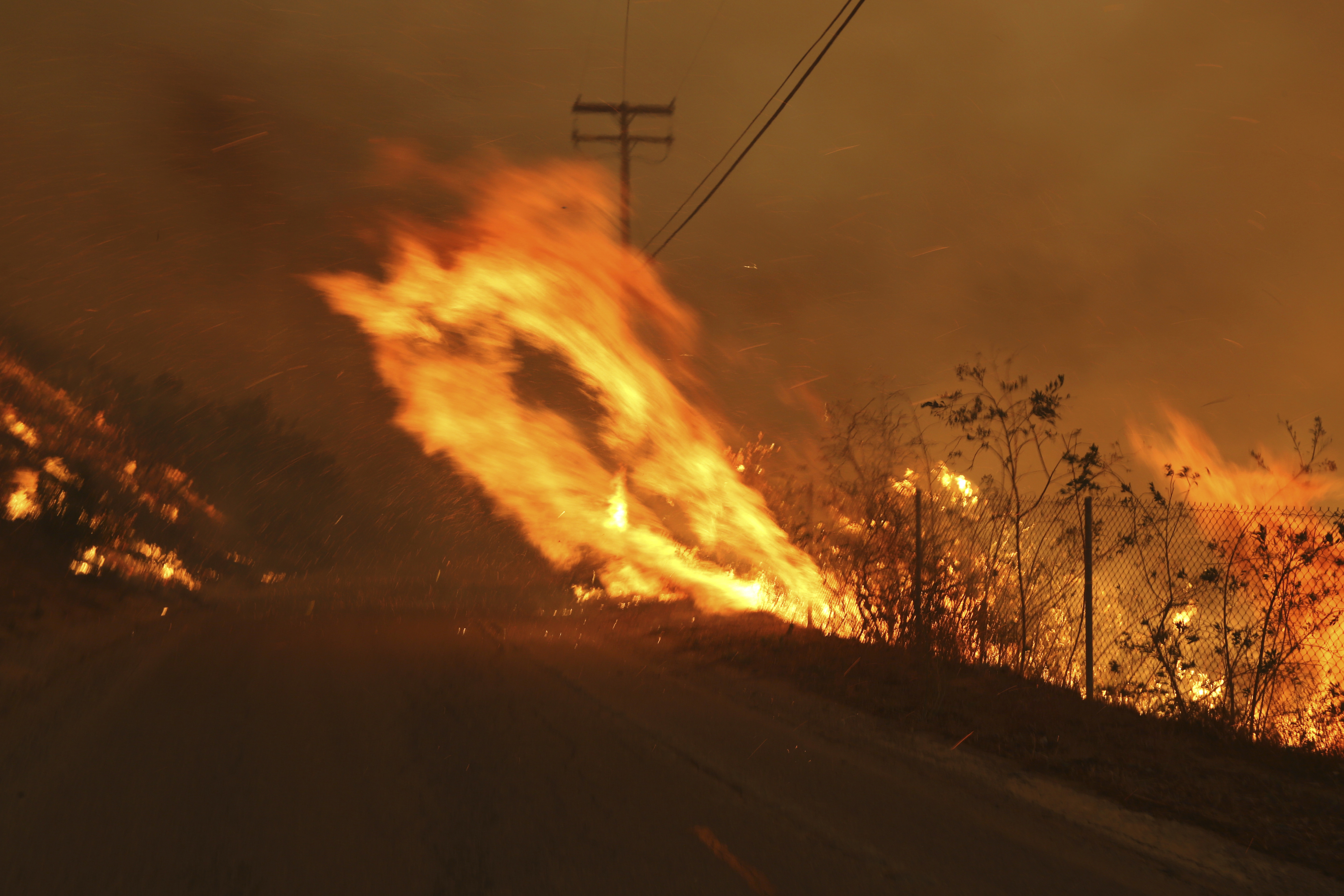 Utility to Pay $2B Settlement in Deadly 2018 California Fire

PG&E said in a statement that it accepts the findings that its transmission line in the Geysers Geothermal Field northeast of Geyserville caused the fire “in the spirit of working to do what’s right for the victims," though it hasn't seen the report or evidence from state fire investigators.

“However, we do not believe there was any crime here,” the company said in a statement. "We remain committed to making it right for all those impacted and working to further reduce wildfire risk on our system.”

Tuesday’s charges are latest in a series of similar problems for the utility that serves more than 16 million people across much of Northern California.

PG&E’s alleged criminal negligence in the Sonoma County wildfire occurred while the company was mired in a bankruptcy triggered by a series of deadly infernos that were ignited by the utility’s crumbling equipment during 2017 and 2018.

The most lethal, in Butte County, wiped out the entire town of Paradise in the deadliest and most destructive wildfire in California’s recorded history. PG&E pleaded guilty to 84 felony counts of involuntary manslaughter for the fire last June.

"If you are exposed for 12 hours of smoke in the air, then that is like 12 hours of continued smoking,” says Dr. Zab Mosenifar, a critical care pulmonologist at Cedars Sinai Medical Center.

Although PG&E’s then-chief executive Bill Johnson appeared in court to enter the guilty pleas before some of the surviving families, no one from the company went to prison. Instead, the company paid the maximum penalty of $4 million.

PG&E emerged from bankruptcy protection shortly after those guilty pleas and settlements to cover the damages caused by its fraying grid. The settlements include a $13.5 billion fund for wildfire victims that recently started distributing some of the money to help people rebuild their lives.

The Sonoma County wildfire also raised the hackles of a federal judge overseeing PG&E’s ongoing criminal probation for a 2010 explosion in its natural gas lines that blew up a neighborhood in San Bruno, a suburb south of San Francisco.

U.S. District William Alsup, who has repeatedly lambasted PG&E for its shoddy maintenance of its equipment, is considering ordering changes that could result in the utility being forced to turn off its power lines during dry and windy conditions even more frequently than it has in recent years.