Comic-Con Programming Kicks Off With ‘The Predator'

Shane Black describes his film as the "dirty half-dozen" and "leaner and meaner" than the original from 1987.

Actors Sterling K. Brown, Oliva Munn and Keegan-Michael Key have gotten the first day of programming at San Diego Comic-Con off to a lively start Thursday morning with an intense look at "The Predator" reboot.

Speaking to some 6,500 audience members in the convention's biggest programming room, Hall H, director and co-writer Shane Black describes his film as the "dirty half-dozen" and "leaner and meaner" than the original from 1987.

Black also acted in the first film and isn't the only legacy involved in the new installment. Gary Busey's son Jake Busey also appears in the film. Busey notes that at 46, he is the same age his father was when he was in "Predator 2."

20th Century Fox is releasing its "Predator" reboot in theaters nationwide on Sept. 14.

Other breaking news at the event was DC Comics revealing a digital subscription service for  superfans launching in the fall of 2018 has set its annual membership fee at $74.99.

DC Universe and Warner Bros. Digital Networks announced the pricing plan Thursday at San Diego Comic-Con along with a trailer launch for one of its original live-action series, "Titans," starring Brenton Thwaites as Dick Grayson.

The service gives subscribers access to a massive archive of classic DC films, comic books and television shows, in addition to its planned original and live-action series. 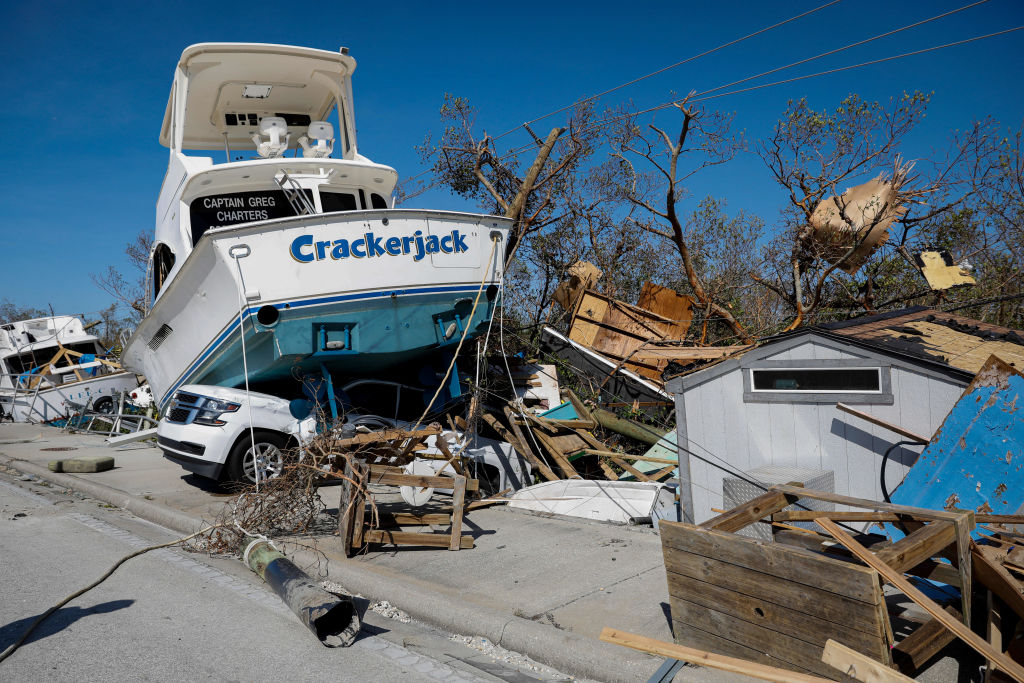 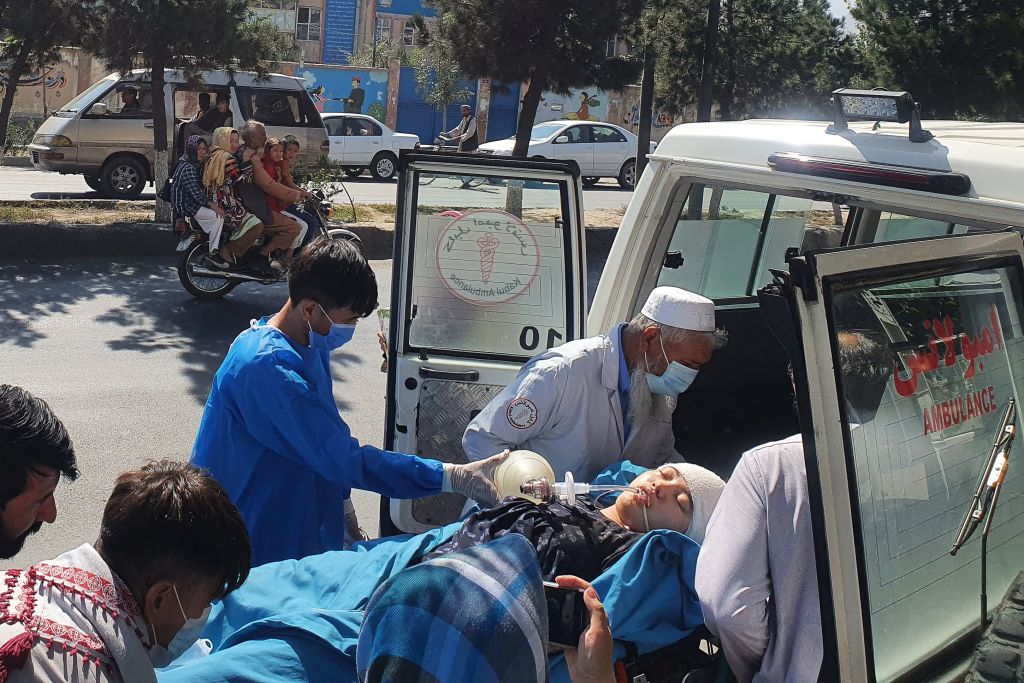 Monthly memberships will be available for $7.99 a month.