"You really want to catch people where they might be," the Massachusetts governor said

At his COVID vaccine briefing Monday, Gov. Charlie Baker addressed how he thinks the vaccine rollout may go for children 12-15 -- just hours before federal officials approved the Pfizer vaccine for them.

Speaking after a tour of the Manet Community Health Center vaccination site in Quincy, Baker said that he expects to see pop-up vaccination sites in schools and supermarket parking lots.

"You really want to catch people where they might be," Baker said.

Within two hours, the Food and Drug Administration gave the green light to the vaccine for the age group. There was no indication Baker had advanced word of the decision.

He also revealed that he'd finally gotten to hug his 93-year-old father on Sunday, in "a big, toothy event." Baker just recently reached the two-week milestone after his second COVID dose to be considered fully vaccinated.

The governor's remarks Monday came as access to the vaccine increased in Massachusetts with walk-in appointments available at mass vaccination sites.

Gov. Charlie Baker on Monday said Massachusetts will close four of the state's seven mass COVID-19 vaccination sites by the end of June as his administration pivots to the "next phase" of the vaccine distribution process.

He called the change "a big deal" on Monday, saying that some locations have said that more people are walking in than signing up for appointments. He also noted that some people, like him, prefer the certainty of a scheduled appointment, while others are more free-wheeling.

The walk-in appointments are part of a new phase of the state's vaccine rollout that offers more targeted outreach. Baker said community health centers like Manet in Quincy are expected "to play an even more important role in reaching some of the hard-to-reach populations."

Baker announced last week that walk-in vaccine appointments would become available to any Massachusetts resident currently eligible to receive one at the Hynes Convention Center and Reggie Lewis Center in Boston, the DoubleTree Hotel in Danvers, the former Circuit City in Dartmouth, and malls in Natick and Springfield.

The state's Vaxfinder website lists the hours for each location and other details on walk-in appointments. CVS and Walmart already allow walk-ins at their stores.

Also on Monday, the state entered the next phase of its reopening plan. Large event venues including TD Garden, Fenway Park and Gillette Stadium are now allowed to double their current capacities, and amusement parks are permitted to reopen at half capacity.

Bars, beer gardens, breweries, wineries and distilleries will be subject to restaurant rules with seated service only, a 90-minute limit and no dance floors.

Both youth and adult amateur tournaments resume as well under the new guidelines. Singing is allowed indoors with strict distancing requirements and road races will be permitted with staggered starts.

Grocery stores are no longer required to offer special shopping hours for senior and other high-risk groups, but are being encouraged by state officials to continue to do so.

The Massachusetts governor said Baker said reopening can move faster if residents keep getting vaccinated at this pace.

The next step in reopening is scheduled for May 29, subject to continued progress in case rates and vaccinations. That shift would expand gathering limits to 200 people for indoor events and 250 people outside. Street festivals and parades would be permitted at half their previous capacity, and certain restaurant rules would be lifted, including a requirement saying alcohol can only be served alongside food.

Some continue to push Baker to reopen the state sooner. He has said that could happen if key metrics continue to decline and residents continue getting vaccinated at the current rate.

"We're going to continue to play this game based on what we think makes the most sense for Massachusetts," he said last week. "If we see significant progress in the data over the course of the next month or so, we'll make adjustments." 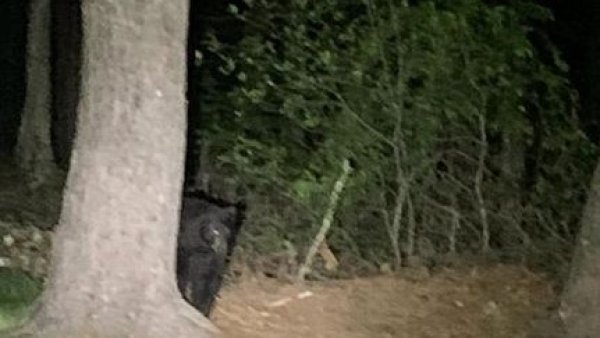 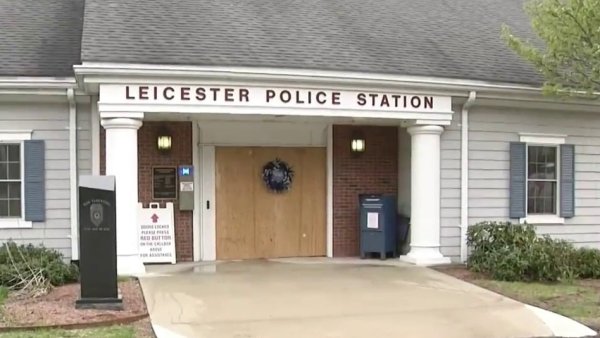