As more states legalize adult use of recreational marijuana, researchers are trying to determine the drug's impact on developing brains

Women who use marijuana during pregnancy are putting their babies at risk, a study published Thursday finds. 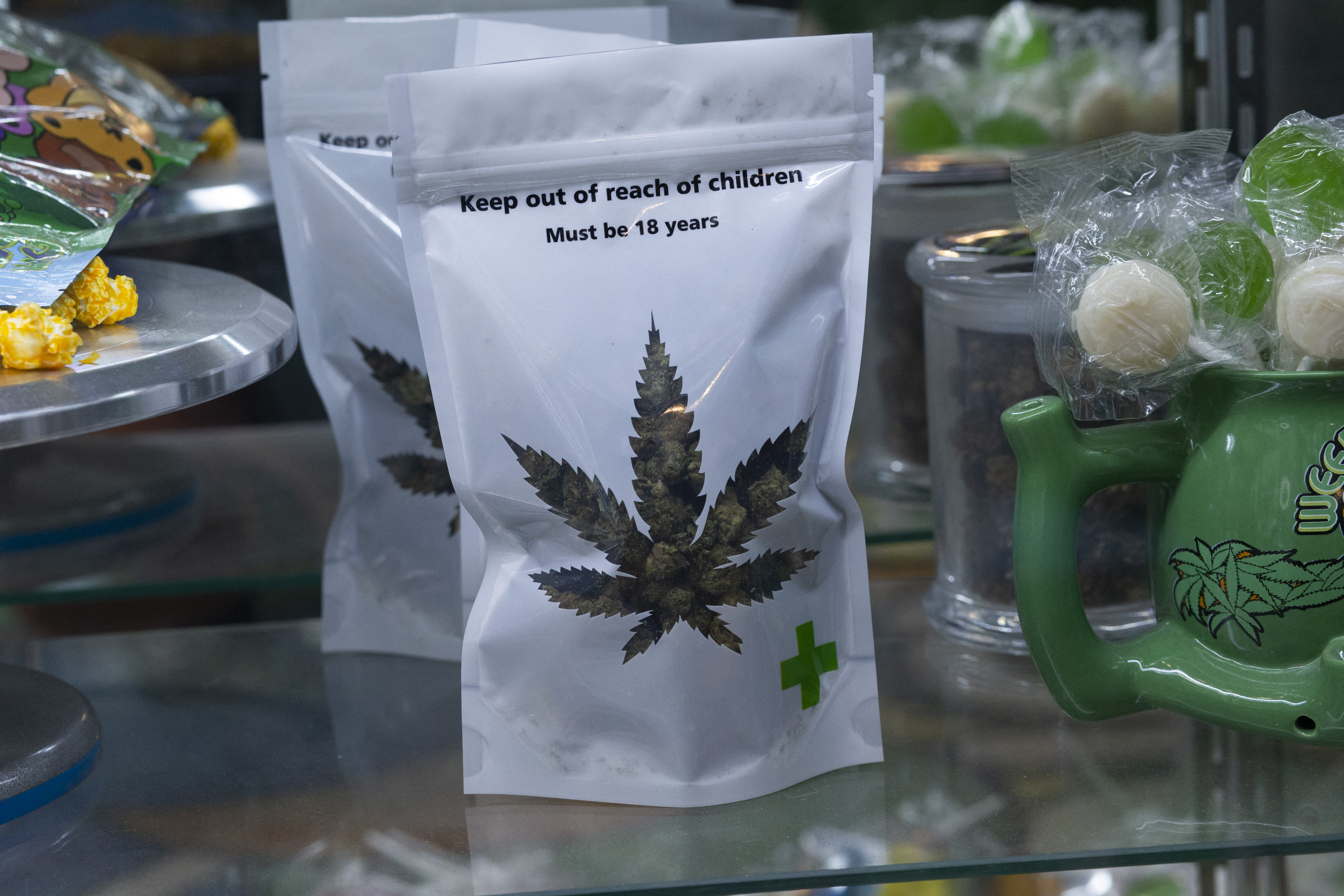 Should States Set Pot Policy by Its Potency? Some Say Yes 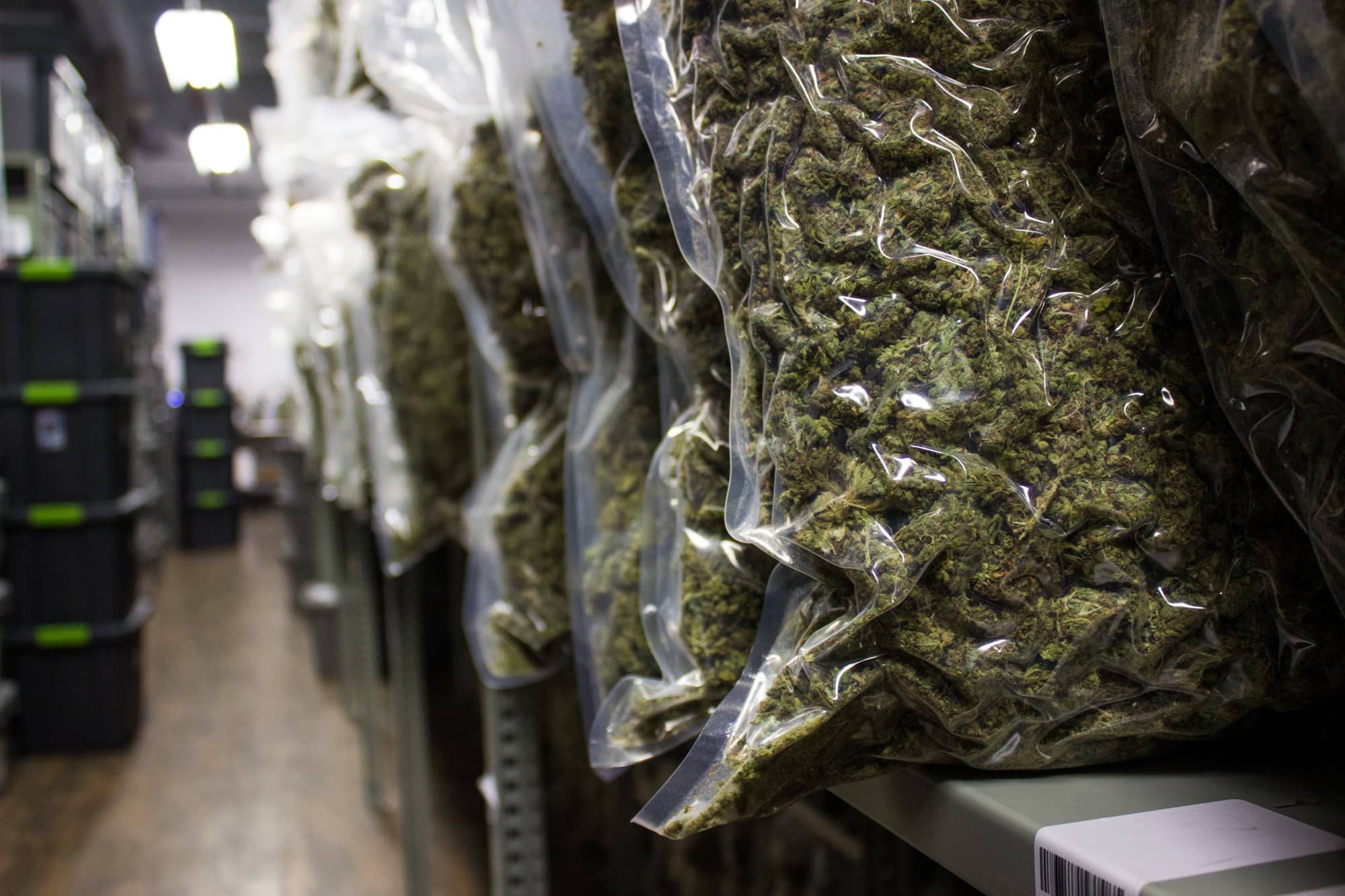 The report in the journal Addiction is more evidence of the risks of marijuana use during pregnancy. As more states legalize adult use of recreational marijuana, researchers have been trying to determine whether the drug might have deleterious effects on fetuses. A study published in August linked pot use among pregnant women with an elevated risk of autism in their babies.

It’s not known how many pregnant women are using marijuana, nor how many might be heavy users. Earlier research showed that the number of pregnant women using cannabis doubled between 2002 and 2016, from 3.4 percent to 7 percent. That’s probably an underestimate, the researchers noted.

Officials in Evanston, Ill. are proposing sale tax from the sales of cannabis be used to fund a proposal for reparations.