The Justice Department opposed the request, saying the information was already in the public record

A federal judge in Washington state is giving the Trump administration and the U.S. Postal Service 10 days to turn over records and information about service changes that critics say could undermine mail-in voting in the November election.

More than 20 states filed lawsuits last week over the changes, including 14 states that sued in U.S. District Court in Yakima.

A backup plan might work for relationships, but when it comes to a presidential election, experts say it’s not a great idea. NBCLX’s Chase Cain explains why voting-by-mail shouldn’t be a back-up plan, and why states need to prepare now for an increase in absentee voting because of COVID-19.

U.S. District Judge Stanley Bastian on Thursday granted the states’ request to speed up discovery in that case. The Justice Department opposed the request, saying that much of the information the states are seeking is already in the public record, including in congressional testimony that DeJoy gave on Monday, and that responding to the states' information requests within 10 days would be burdensome.

Postmaster General Louis DeJoy announced the same day the lawsuit was filed that he was halting many of the changes, which included reducing overtime and removing mail sorting equipment. But Washington Attorney General Bob Ferguson said many questions remain about the Postal Service’s actions, whether the changes such as the removal of sorting equipment are being reversed, and whether mail delays will continue.

He noted the case isn't just about the timely delivery of mail-in ballots, but also about the delivery of prescriptions, Social Security benefits and other items people depend on. 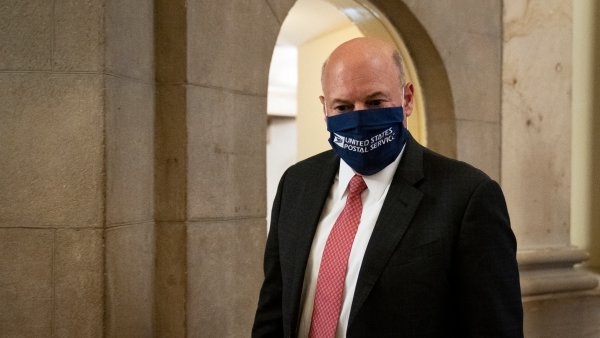 DeJoy ‘Highly Confident' Ballots Will Be Delivered on Time, But Details No Plan 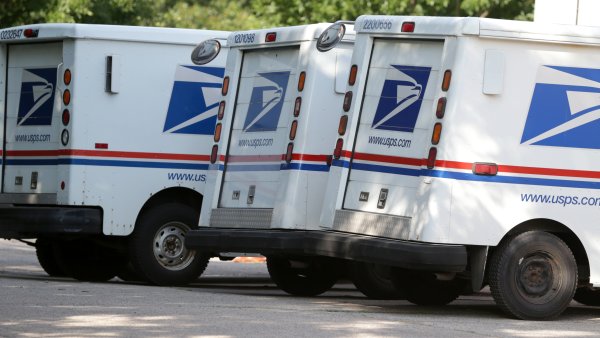 Among the information sought by the states is a list of all mail sorting machines identified for decommissioning, including their locations, and whether they will be reinstalled if they have already been decommissioned.

The states suing are led by Democratic attorneys general.