By Sylvie Corbet and Thomas Adamson • Published May 16, 2022

Centrist politician Elisabeth Borne was appointed France’s new prime minister on Monday, becoming only the second woman in history to hold the post.

Borne spoke soon after her appointment, noting the emotions she felt at being selected for the highest office a woman has ever held in French political leadership.

“I would like to dedicate this nomination to all the little girls by telling them ‘Go after your dreams!’ Nothing should stop the fight for the place of women in our society,” she said.

Macron and Borne are expected to appoint a new French government in the coming days.

Macron's choice of Borne was criticized by some left-wing politicians and their supporters. Firebrand far-left leader Jean-Luc Melenchon said her appointment marks “a new season of social and ecological mistreatment,” claiming on Twitter that her legacy amounted to “a reduction in the allowances of 1 million unemployed people.”

Borne’s first mission will be to make sure that Macron’s centrist party and its allies do well in France’s parliamentary election in June. The vote, scheduled for two rounds, will determine which group holds the majority of seats at the National Assembly, which has the final say over the Senate in France’s law-making process. 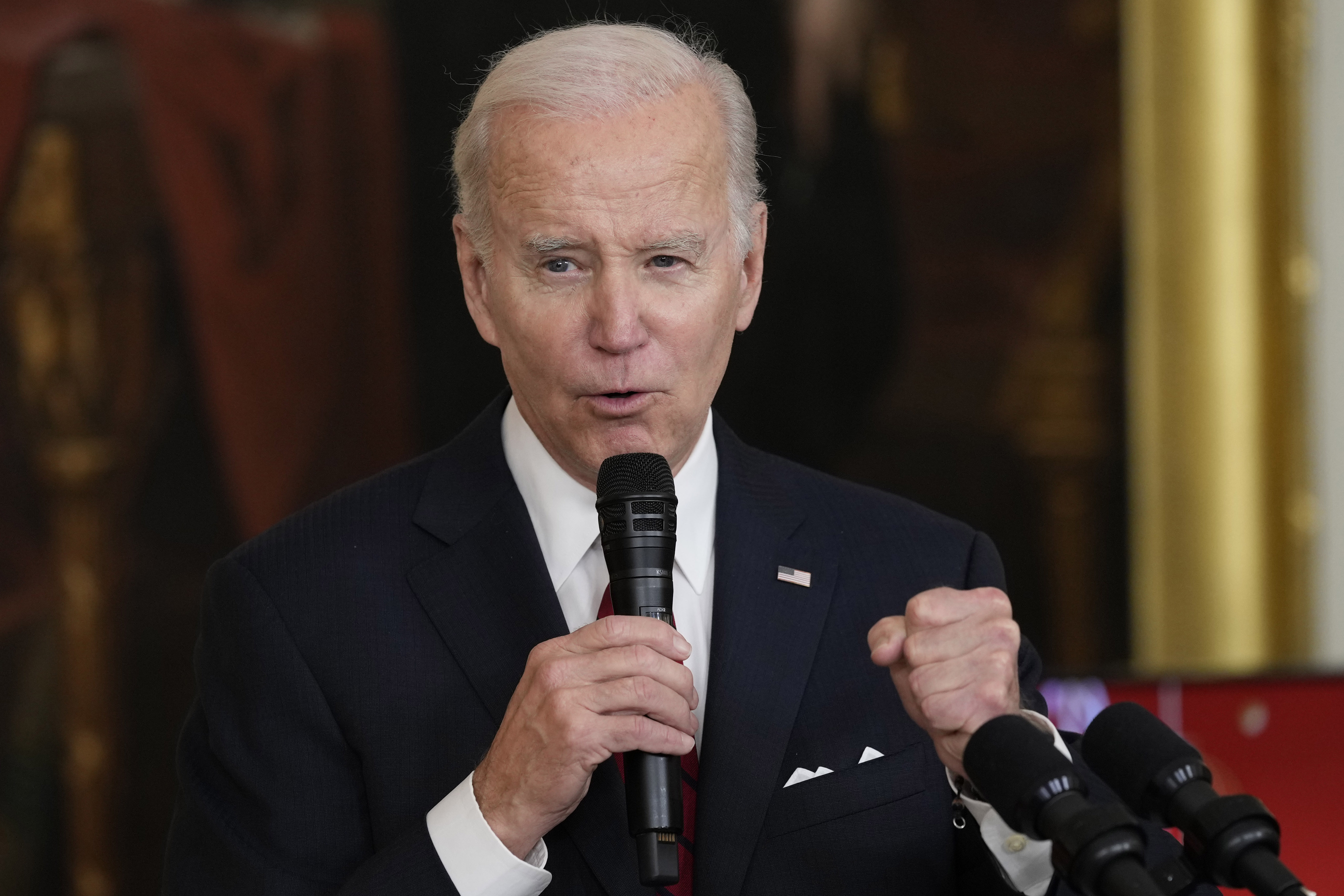 Macron also promised a bill addressing the rising cost of living in France, where food and energy prices are surging. It will be prepared by his new government and is expected to be presented just after the parliamentary election.

If Macron’s party wins a majority in the Assembly, Borne will then need to ensure that pension changes promised by the president are put into law, including raising the minimum retirement age from 62 to 65. The proposed changes have been criticized by workers, unions and left-wing voters.

Macron also promised that the new prime minister would be directly in charge of “green planning,” seeking to accelerate France’s implementation of climate-related policies. Macron vowed to go “twice as fast” in his second term to curb greenhouse gas emissions.

Borne has a mixed track record, prompting criticism from workers, unions and left-wing voters. As labor minister since 2020, she implemented changes making it harder for jobless people to get benefits and reduced monthly payments for some unemployed people.

In 2018, as France's transport minister, she faced a major strike from the SNCF railway company against plans to open the train network to competition and end newly-hired employees’ right to retain jobs and benefits for life. She ultimately managed to pass the bill.

Yet Borne’s rise to power has been formidable, despite never having held elected office. Closer to France's traditional left at the beginning of her career, she notably worked as chief of staff to Socialist politician Ségolène Royal, and then as ecology minister under French President Francois Hollande.

She then became CEO in 2015 of the state-owned transport company RATP, which operates the Paris metro.

She joined Macron’s centrist party in 2017. She was first transport minister and then minister of ecological transition in Macron’s first government.

Borne is the second woman to hold the position of prime minister in the country after Edith Cresson, who served in 1991-1992 under Socialist President Francois Mitterrand. Cresson, amid rising prices and high unemployment, became very unpopular and remained in office less than a year.

Earlier Monday, Castex came to the Elysee presidential palace to formally offer his resignation, which Macron accepted. In a tweet, Macron thanked Castex and his team, saying “he took action with passion and dedication to serve France."

Castex had succeeded Edouard Philippe in July 2020 amid the COVID-19 pandemic. He sought to support businesses and revive France’s economy following the damage cause by the virus and successive pandemic lockdowns.

In France, it’s common for presidents to have more than one prime minister during their terms.

Follow all AP stories on France’s 2022 elections at https://apnews.com/hub/french-election-2022