“He Left Me for Dead”: Victim Says Son-in-Law Attacked Her

A Portland man is facing charges in connection with the brutal attack that left his mother-in-law clinging to life at her farm in East Hampton last September.

Matthew M. Frick, 28, of Portland, was arrested on Thursday, May 21 after a lengthy investigation. Court documents identified Frick as a relative of victim Lisa Rader.

Rader, 58, said Frick is her son-in-law and believes he tried to kill her at her farm on White Birch Road. Police initially thought Rader may have been kicked by one of her horses. 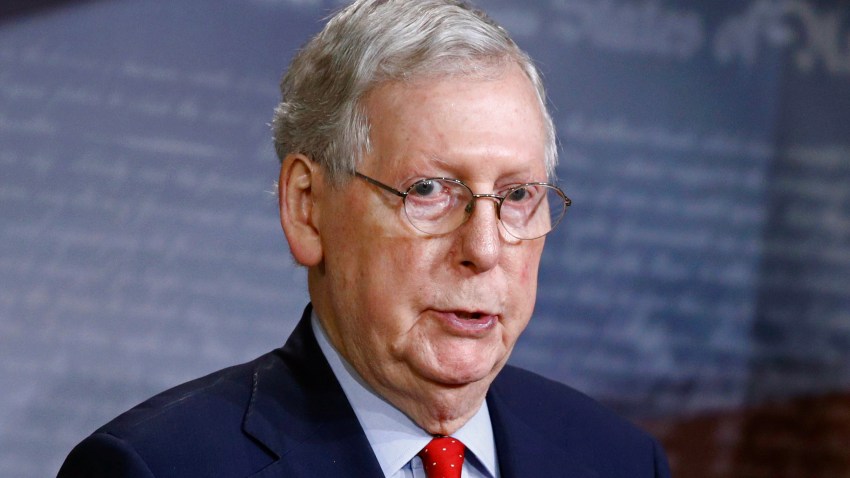 "I was asleep, kicked the door open, came in started hitting me. I jumped up out of the bed, tripped over the foot of the bed, was cowered on the floor between the bed and the wood stove. I had my hands over my head. I said, 'OK, that’s enough, you can stop,' and I woke up in St. Francis," she recalled. "He left me for dead."

Rader said she was hit with a cast-iron pot and struck 41 times with a fireplace stoker, causing nerve damage to the left side of her face. Although the nerve damage should heal, Rader said scars serve as painful reminders of that night, along with screws implanted in her left arm and hand.

Rader told NBC Connecticut she believes the attack was part of an ongoing dispute with her daughter, who runs a farm in Portland. The properties share a name: White Birch Farm.

"I guess, in her mind, she figured they would have a happier life if I was dead," Rader said, adding that she thinks her daughter wanted to cash in by selling her parents' farm.

NBC Connecticut crews were turned away from White Birch Farm in Portland on Friday, May 22.

Frick was taken into custody Thursday evening at his home in Portland and brought to State Police Troop K barracks in Colchester, where he was held bond ahead of his court appearance Friday.

He avoided the cameras outside Middletown Superior Court.

"My client has no comment to make and no message," his attorney said.

Detectives are continuing to investigate and expect to make additional arrests.

Frick has been released on bond and is due back in court in June.