For months, migrants and asylum seekers have complained that Mexico’s strategy of containing them in the southernmost reaches of the country has made their lives miserable

Several thousand migrants set out walking in the rain early Monday in southern Mexico, tired of waiting to normalize their status in a region with little work and still far from their ultimate goal of reaching the United States.

Their advocates said they wanted to call attention to their plight, timing it with this week’s Summit of the Americas in Los Angeles. It was estimated to include 4,000 to 5,000 migrants, mostly from Central America, Venezuela and Cuba.

It is the largest migrant caravan to attempt to leave southern Mexico this year, though a much larger group was stopped last year in Guatemala. Mexican authorities have eventually broken up the others through a mix of force and offers to more quickly resolve their cases.

Many carried children in their arms, on their backs, using sheets of plastic or blankets to shield them from the persistent rain. They walked from the southern city of Tapachula to a town about 10 miles (15 kilometers) away before stopping to rest for the night. 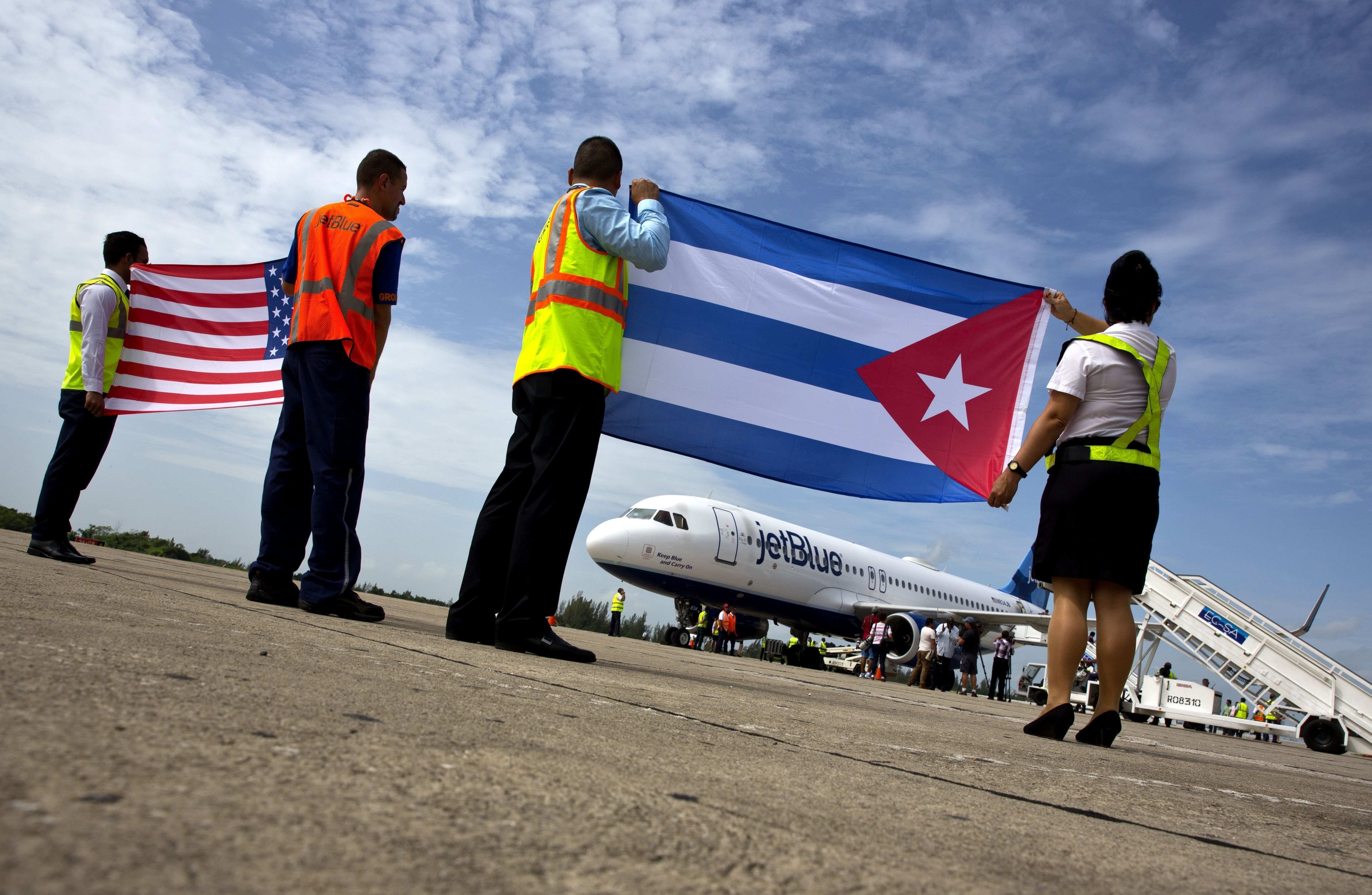 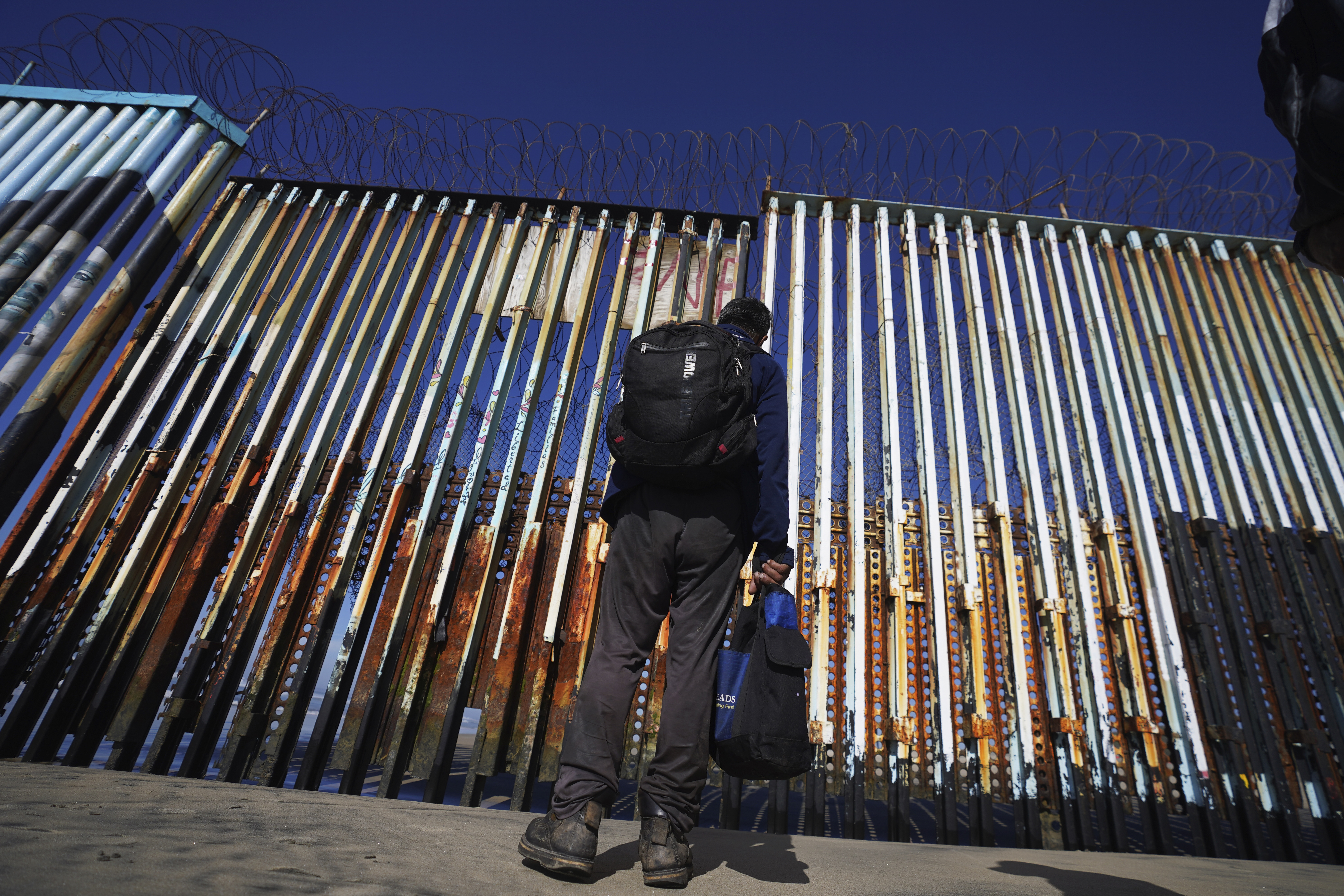 For months, migrants and asylum seekers have complained that Mexico’s strategy of containing them in the southernmost reaches of the country has made their lives miserable. Many carry significant debts for their migration and there are few opportunities for work in Mexico’s south.

Meanwhile, Mexico’s asylum agency has been overwhelmed by the surging number of applicants. Restrictive policies have made applying for asylum in Mexico one of the few routes migrants have to legalize their status and be able to continue traveling north.

The caravan departed just hours before Mexico President Andrés Manuel López Obrador announced that he would not be attending the Summit of the Americas because the Biden administration did not invite Cuba, Venezuela and Nicaragua to participate.

Luis García Villagrán, an activist accompanying the migrants in Tapachula, said they wanted to send a message to the region’s leaders that “the migrant women and children, the migrant families are not bargaining chips for ideological and political interests.”

Venezuelan migrant Ruben Medina said he and 12 members of his family found themselves in southern Mexico because of his country’s president Nicolás Maduro.

“(We have) been waiting about two months for the visa and still nothing, so better to start walking in this march,” Medina said.

The racist "great replacement" conspiracy theory was once on the fringe, but is becoming more mainstream in American politics and on Fox News, explains Oren Segal of the ADL Center on Extremism. "It completely neglects the fact that this is a country made up of immigrants," Segal said.

“They gave us an appointment for August 10 in (the asylum commission), and we don’t have the money to wait,” said Joselyn Ponce of Nicaragua. “We had to walk around hiding from immigration, there were raids, because if they catch us they will lock us up."

The phenomenon of migrant caravans took off in 2018. Previously, smaller annual caravans moved through Mexico to highlight migrants' plight, but without the stated goal of reaching the U.S. border.

But then several thousand migrants began walking together, betting on safety in numbers and a greater likelihood that government officials would not try to stop them. It worked at first, but more recently the Guatemalan and Mexican governments have been far more aggressive in moving to dissolve the caravans before they can build momentum.

An October 2021 caravan grew to about 4,000 migrants before it diminished in southern Mexico. Another that was broken up by authorities in Guatemala in January of that year was estimated to be even larger.

While the caravans have garnered media attention, the migrants traveling in them represent a tiny fraction of the migratory flow that carries people to the U.S. border every day, usually with the help of smugglers.