AAA estimates that more than 39 million people in the U.S. will travel 50 miles or more from home during the holiday weekend

To drive, or not to drive? This Memorial Day weekend, with surging gas prices that are redefining pain at the pump, that is the question for many Americans as a new COVID-19 surge also spreads across the country.

For Marvin Harper, of Phoenix, his family’s weekend travel plans are a double punch to the wallet. His college-age son and daughter each have a soccer tournament in Southern California and Colorado, respectively. He and his daughter will fly to Denver, rather than drive, because of the cost of fuel, while his wife and son will go to California in her SUV. 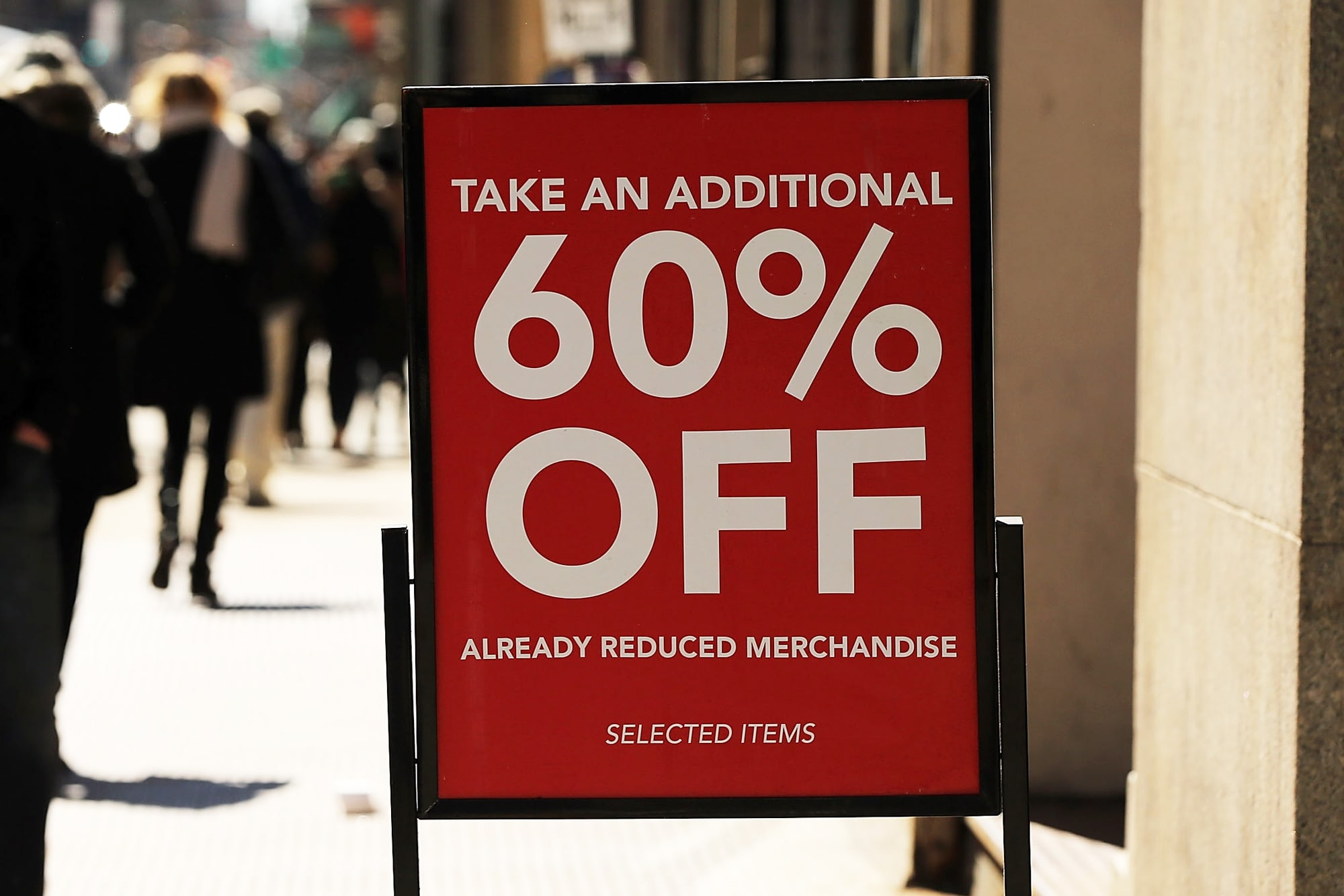 How to Beat Back Rising Prices With Memorial Day Deals 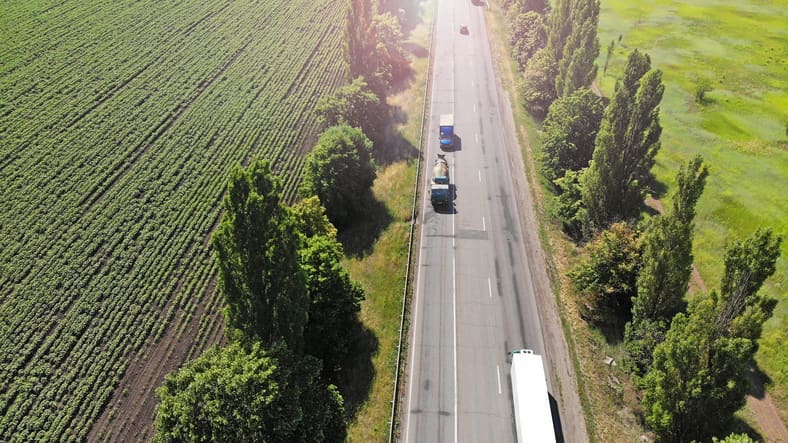 Gas Prices Just Hit a New Record High. Here Are a Few Ways to Cut Down the Cost

“My mother-in-law’s going with my wife and son to split that cost because it’s just too much on our household,” said Harper, as he filled up the tank of his truck at a Phoenix QuikTrip. “We can’t afford both of us to drive. That’s the bottom line ... Gas prices are killing our household.”

For some, that's exactly what's caused them to rethink their holiday plans, making them opt for a staycation in their backyard to limit the damage to their wallets.

Laura Dena and her sons would typically go to Southern California around Memorial Day weekend to escape Arizona’s scorching heat. This year, because it takes at least $100 to fill up her truck, they’re staying home.

“It’s really frustrating," said Dena while waiting in line in 90-degree heat for a pump at a Costco in Phoenix. "It’s upsetting, but there’s not much we can do. We have to pay the price.”

The average gas price in the U.S. on Thursday was $4.60 per gallon, according to AAA figures. In California, it topped $6. The high price of oil — largely because many buyers are refusing to purchase Russian oil because of its invasion of Ukraine — is the main cause of the steep gasoline prices.

Americans aren’t the only ones weighing their options as the summer travel season begins. Across the European Union’s 27 countries, gasoline has risen 40% from a year ago, to the equivalent of $8.40 a gallon.

Rising prices in the U.S. coincide with a COVID-19 surge that has led to case counts that are as high as they’ve been since mid-February, and those figures are likely a major undercount because of unreported positive home test results and asymptomatic infections.

Still, 2 1/2 years of pandemic life has many people hitting the road or taking to the skies, despite the surge. AAA estimates that 39.2 million people in the U.S. will travel 50 miles (80 kilometers) or more from home during the holiday weekend.

Those projections —- which include travel by car, plane and other modes of transportation like trains or cruise ships — are up 8.3% from 2021 and would bring Memorial Day travel volumes close to 2017 levels. The estimates are still below pre-pandemic 2019 levels, a peak year for travel.

About 88% of those 39.2 million travelers — a record number — are expected to go by car over the long weekend even as gas prices remain high, according to AAA spokesperson Andrew Gross.

Originally established during the Civil War, Memorial Day honors those who have died in military service for the U.S.

In California — despite being home to the nation's highest gas prices — the state's nonprofit tourism agency also predicts a busy summer for the Golden State, beginning this weekend.

Outdoorsy, an online rental marketplace for RVs and camper vans, is noticing that its renters have changed their plans over the course of the pandemic. Early on, people would rent an RV to travel cross-country safely to visit family. Now, they're back to using the RVs as a cost-effective way for a vacation tethered to nature.

“I think everyone needs a vacation, I really do," Outdoorsy co-founder Jen Young said. “Have we ever lived through a more stressful, challenging — mentally and physically and spiritually — time in our lives?”

Others shrug off the stress of the added travel costs because it's out of their control. At a Chevron station in the Glassell Park neighborhood of Los Angeles, Ricardo Estrada tried to guess how much the $6.49 a gallon price would run him in total for his Nissan work van.

“I’ll go with between 60 and 70 bucks,” the heating and air-conditioning technician speculated, eyeing the display as the price went up and up.

Estrada — just missing his guess when the pump registered $71.61 for 11 gallons of regular grade — has been forced to raise his business fees for customers to overcome the gas prices. He'll be working over the holiday weekend but has a vacation planned in Arizona next month.

He’s flying, but only because of convenience, not cost.

But with airline tickets prices up, too — AAA found that the average lowest airfare for this weekend is 6% higher than last year — that's not a sure bet, either.