New Zealand's government on Tuesday proposed taxing the greenhouse gasses that farm animals make from burping and peeing as part of a plan to tackle climate change.

The government said the farm levy would be a world first, and that farmers should be able to recoup the cost by charging more for climate-friendly products.

But farmers quickly condemned the plan. Federated Farmers, the industry's main lobby group, said the plan would “rip the guts out of small town New Zealand” and see farms replaced with trees.

Federated Farmers President Andrew Hoggard said farmers had been trying to work with the government for more than two years on an emissions reduction plan that wouldn't decrease food production.

“Our plan was to keep farmers farming," Hoggard said. Instead, he said farmers would be selling their farms “so fast you won’t even hear the dogs barking on the back of the ute (pickup truck) as they drive off.”

Opposition lawmakers from the conservative ACT Party said the plan would actually increase worldwide emissions by moving farming to other countries that were less efficient at making food.

New Zealand’s farming industry is vital to its economy. Dairy products, including those used to make infant formula in China, are the nation’s largest export earner.

There are just 5 million people in New Zealand but some 10 million beef and dairy cattle and 26 million sheep.

The outsized industry has made New Zealand unusual in that about half of its greenhouse gas emissions come from farms. Farm animals produce gasses that warm the planet, particularly methane from cattle burping and nitrous oxide from their urine.

The government has pledged to reduce greenhouse gas emissions and make the country carbon neutral by 2050. Part of that plan includes a pledge that it will reduce methane emissions from farm animals by 10% by 2030 and by up to 47% by 2050.

Under the government's proposed plan, farmers would start to pay for emissions in 2025, with the pricing yet to be finalized.

Prime Minister Jacinda Ardern said all the money collected from the proposed farm levy would be put back into the industry to fund new technology, research and incentive payments for farmers.

“New Zealand's farmers are set to be the first in the world to reduce agricultural emissions, positioning our biggest export market for the competitive advantage that brings in a world increasingly discerning about the provenance of their food," Ardern said. 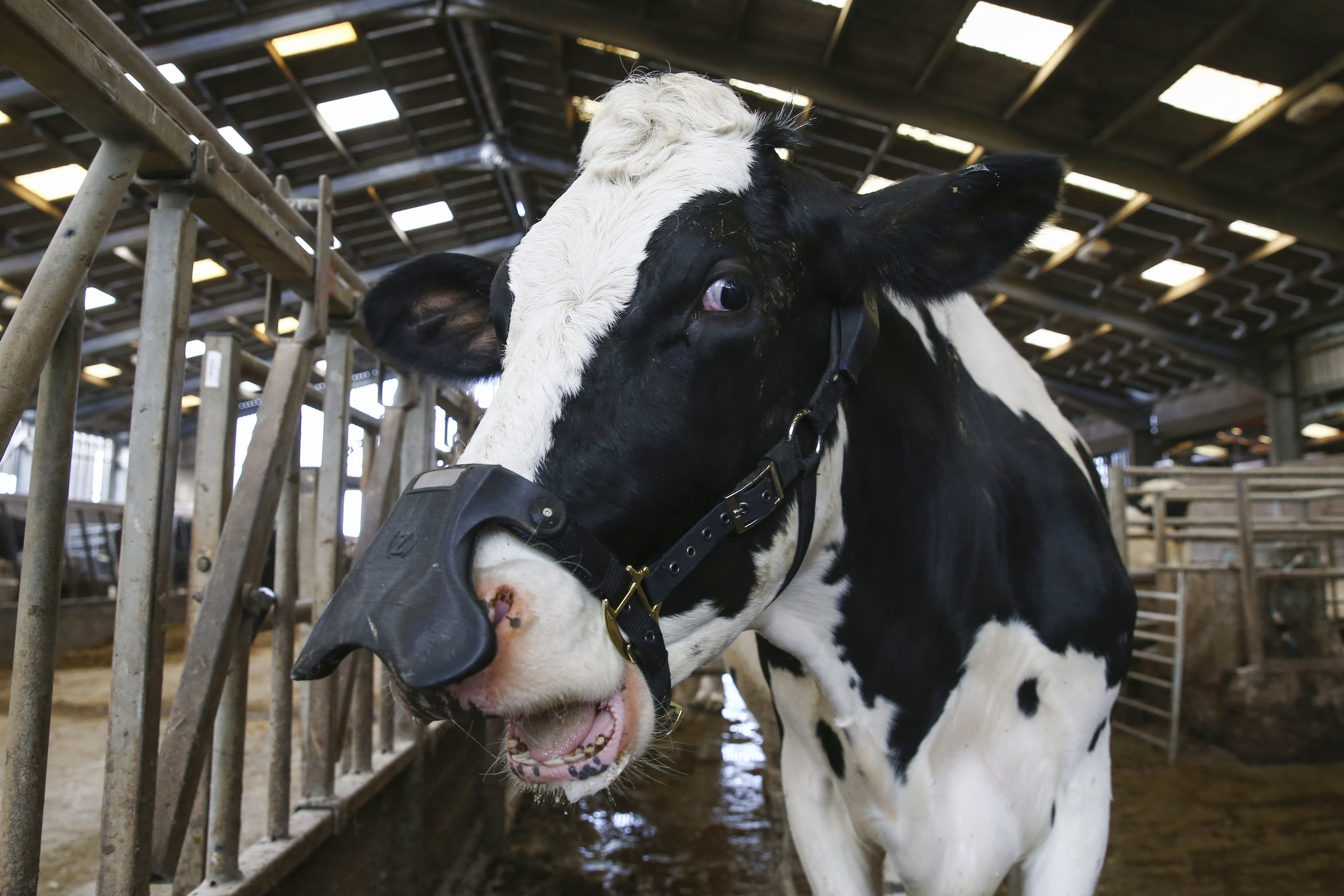 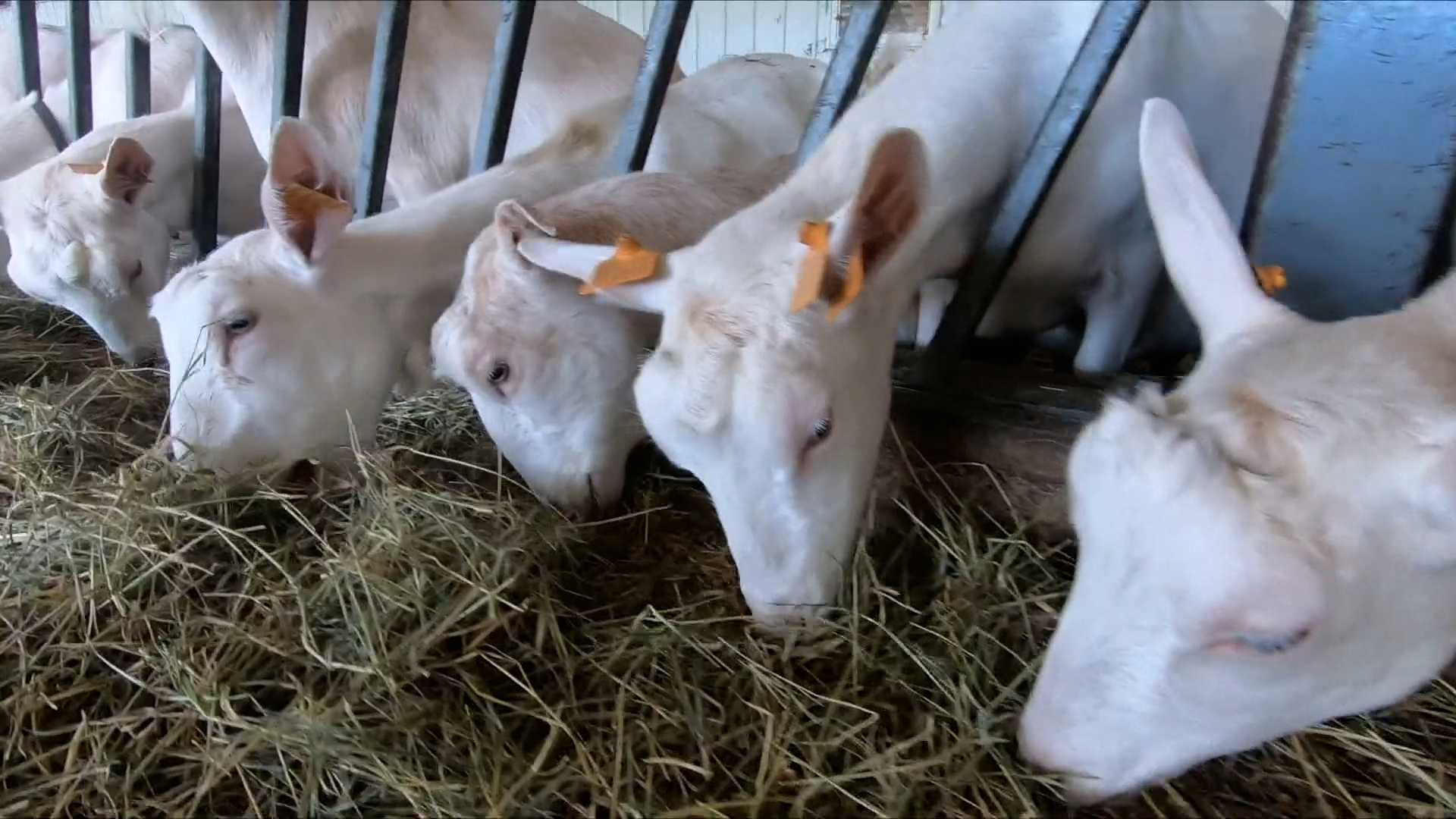 Vermonters Are Betting On Goats As The Future of Farming

Agriculture Minister Damien O'Connor said it was an exciting opportunity for New Zealand and its farmers.

“Farmers are already experiencing the impact of climate change with more regular drought and flooding,” O'Connor said. “Taking the lead on agricultural emissions is both good for the environment and our economy.”

Farmers back then also vehemently opposed the idea, and political opponents ridiculed it as a “fart tax” — although a “burp tax” would have been more technically accurate as most of the methane emissions come from belching. The government eventually abandoned the plan.

According to opinion polls, Ardern’s Labour Party has slipped in popularity and fallen behind the main opposition National Party since Ardern won a second term in 2020 in a landslide victory of historic proportions.

If Ardern's government can't find agreement on the proposal with farmers, who have considerable political sway in New Zealand, it's likely to make it more difficult for Ardern to win reelection next year when the nation goes back to the polls.