If you or someone you know is in crisis now, call 1-800-273-TALK (8255) to be connected to the National Suicide Prevention Lifeline or visit www.988lifeline.org

An asylum seeker took her own life in a New York City shelter, Mayor Eric Adams said Monday, lamenting the tragedy that befell the woman he says came to the United States in search of a better life.

Hundreds of asylum seekers like her have been coming to New York City every week, transported from Texas, or in some cases, Florida, on buses dispatched by governors amid a political dispute with the Biden administration over immigration. Adams, a Democrat, has said those migrants will be welcomed with open arms, but he has also called on the federal government to provide more financial assistance to a city struggling with the cost of providing shelter.

New York City is one of the few municipalities with right-to-shelter laws, guaranteeing that anyone who presents to a designated intake center by a set time must be placed in a shelter on the same day. Yet NBC 4 New York has reported on shelter violations affecting both families and single individuals over the last few months, including as recently as last week.

Details surrounding the woman's apparent suicide weren't provided by the mayor, who said the city is prevented by law from sharing additional information.

But three sources familiar with the case tell News 4 that the woman and her two children, a 15-year-old son and 7-year-old daughter, came to the United States from Colombia and arrived in New York City a few months ago. (News 4 is withholding the woman's name, as it's not clear who in her family has been notified of her passing.)

Sources indicated she was found dead Sunday at a shelter in Queens after her son came home and was unable to open the door to their room. They also said that while the woman and her kids had been here for some time, her partner had been unsuccessful in getting across the border multiple times in recent months. It's not clear if that separation played any role in her passing.

Adams says her case is representative of the overall crisis, and the city shares with her family in mourning her. 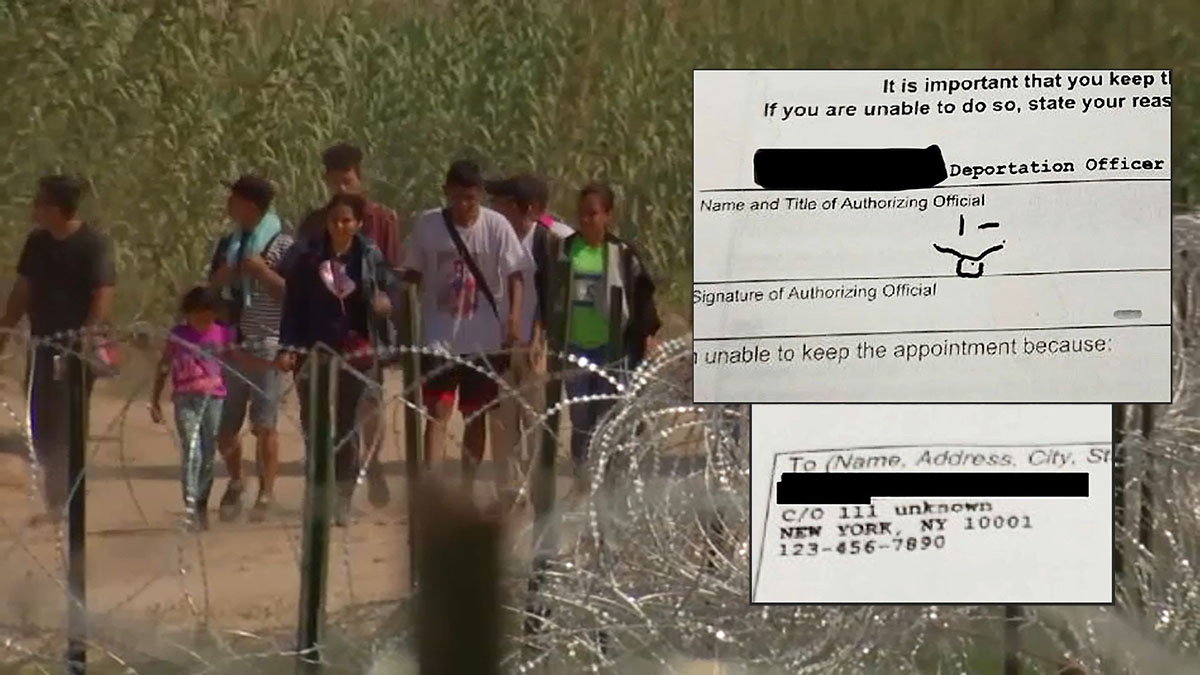 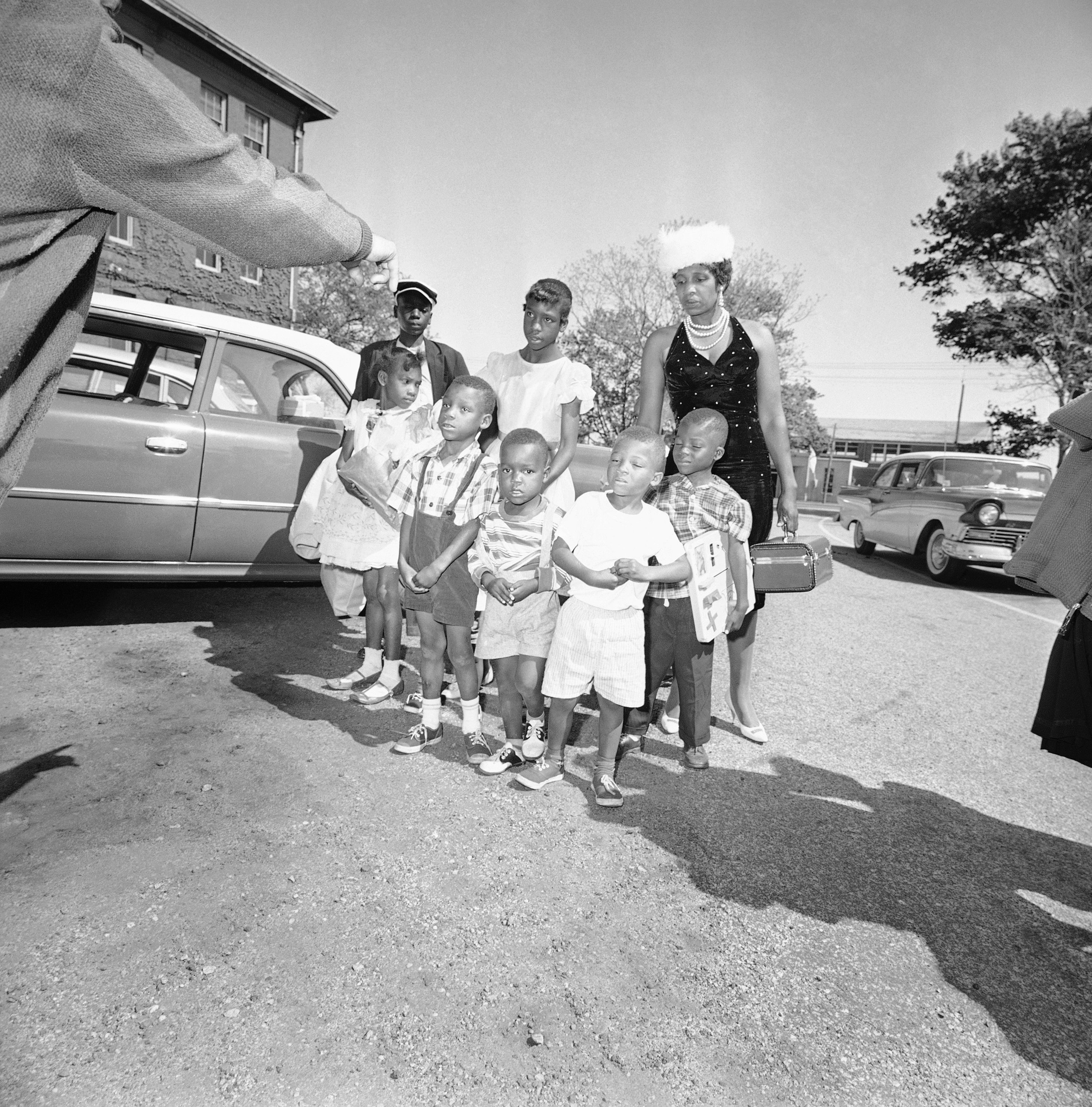 "The thousands of asylum seekers we have seen arrive in our city came to this country seeking a better life. Sadly though, yesterday, an asylum seeker in one of our facilities took her own life," Adams said in a statement Monday. "Our hearts break for this young woman and any loved ones she may have, and we, as a city mourn her. This tragedy is a reminder that we have an obligation to do everything in our power to help those in need."

"Among other services available at the Asylum Seeker Resource Navigation Center is mental health care," he added. "I encourage all asylum seekers who need mental health support to utilize these services, and anyone in our city struggling with anxiety, depression, or mental health challenges of any kind to call 888-NYC-WELL. We are here for you."

The development comes days after the Legal Aid Society said New York City officials admitted to more violations of right-to-shelter laws after failing to provide beds to at least 60 single men at a Manhattan intake center on a recent night.

Mayor Eric Adams for weeks has promised to give shelter and support to every migrant family being bused to NYC from Texas — but the I-Team has learned some families seeking asylum are being told they're not eligible. NBC New York's Melissa Russo reports.

Additional violations in the shelter system for families with children were exposed by News 4 back in July.

The city has previously admitted that on two nights that month, five families were not properly sheltered after presenting to the PATH intake center in the Bronx. Even that admission has become a source of controversy over who knew about the violations and when, and whether there was any attempt to cover them up.

The city's Department of Investigation is probing that question now.

But the new, and more recent violations, involve single individuals turning up at the 30th Street Intake Shelter in Manhattan, sources said.

In a statement on last week's bed issue, the city's Department of Social Services did not admit nor deny recent allegations of legal violations, simply saying, "As part of our efforts to address the unprecedented need for shelter services, we have already provided shelter to thousands of recently arrived-asylum seekers, including hundreds yesterday alone, and we continue to open emergency sites citywide."

"We also continue to maintain open lines of communication and work in good faith with our stakeholders, including advocates, and welcome their input to find ways to support the vital work we are doing despite unprecedented challenges," the statement continued. "Our teams remain committed to working around the clock while quickly adapting to the reality on the ground and identifying additional capacity to make sure that we are providing supports to anyone in need of shelter services regardless of background and immigration status."

If you or someone you know needs help, please contact the National Suicide Prevention hotline at 1-800-273-8255, or reach out to the Crisis Text Line by texting ‘Home’ to 741741, anytime.