Behind the Patriots’ Continued Success on ‘Thursday Night Football’

Quick turnarounds are among the plethora of things players tend to dislike about playing football on Thursday nights, but as Devin McCourty pointed out in his media availability on Tuesday, there is one clear advantage.

"If you come out here, you play well, you get the weekend off," the defensive captain noted.

McCourty and the other 52 players on New England's roster can safely lock in their plans for Friday, Saturday and Sunday, and not just because the Giants will come to Foxboro with a depleted roster — more on that later. 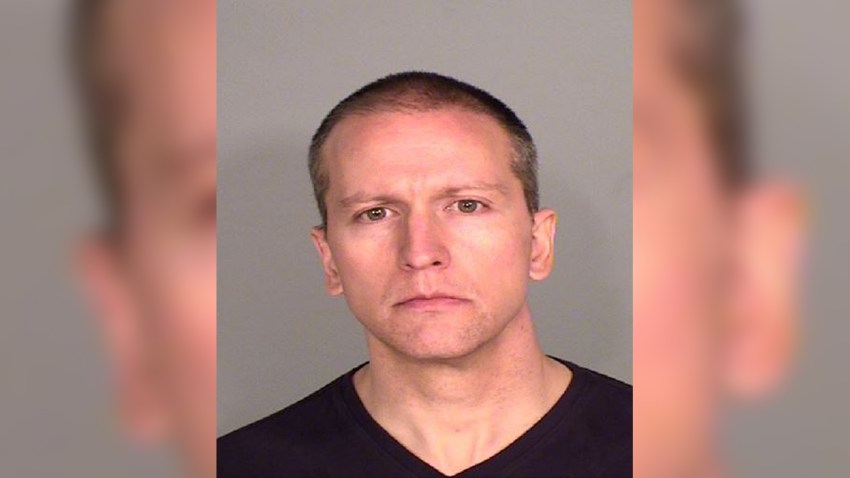 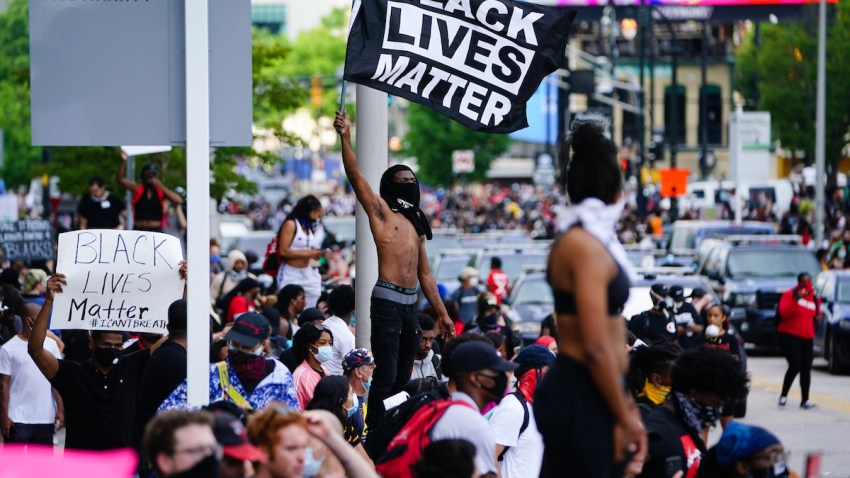 More often than not, the Patriots do play well on Thursdays, though that's no different than Sundays, of course. New England is 12-3 in games played on Thursday under Bill Belichick. One loss came on Thanksgiving in 2000, famous for being Tom Brady's debut in a cameo; another in 2008 with Matt Cassel under center opposite Brett Favre, the last a season opener against an Alex Smith-led Kansas City in 2017.

The Patriots have had very favorable conditions on Thursdays in recent years, playing seven of their last eight games on Thursdays at home. Their one road contest, at Tampa Bay in 2017, was at the very least in the same time zone. New England's home games on Thursday night have tended to be the second of back-to-back home games, or as the case is this season, a home game after a relatively close road trip.

The Patriots also seem to get their Thursday obligations out of the way early. Since playing on Thanksgiving night in 2012 (remember the "butt fumble"?), the Patriots haven't had to play on "TNF" beyond the end of October.

Another humongous advantage awaits the Patriots this Thursday in that the Giants — 24th in the league in scoring offense to begin with — have ruled out three of their top offensive players due to injury: running back Saquon Barkley (ankle), wide receiver Sterling Shepard (concussion) and tight end Evan Engram (knee).

This is a two-way street, as New England is without receiver Phillip Dorsett after he suffered a hamstring injury on Sunday at Washington. Rob Gronkowski missed the Patriots' Thursday nighter in Tampa two years ago, the only game he missed that season due to injury.

It's impossible to know if any of the players already ruled out by New York would be ready to go if the game were on a Sunday or Monday — same with Dorsett, or Gronkowski's example from 2017 — but there are some weeks where football on Thursday night has resembled the NFL's cockamamie notion of an 18-game schedule in which players are required to sit out two games.

"When you talk about the rigors of playing in an NFL game, and then what it takes to recover and be able to do it again the following week, to do a Sunday to Thursday turnaround, it's tough," Patriots special teams captain Matthew Slater said on Tuesday. "It doesn't fit under the umbrella of player safety as far as I'm concerned.

"But you guys know that. I've said that every year."

Nothing seems closer to changing on the "Thursday Night Football" formula, though it's worth noting the CBA between the NFL and the Player's Association expires following the 2020 season (FOX currently has a deal to broadcast Thursday games through 2022 at $60 million per contest).

An 18-week schedule with 16 games per team, thus allowing for two bye weeks, feels like the perfect solution for keeping "Thursday Night Football." Bake in a bye week for each team before playing on Thursday night, thus ensuring each team will have a minimum six days of recovery between contests.

Until then, the Patriots can take solace in knowing they've made the best of a bad situation when it comes to "TNF."