Police are on the lookout for a Jeep Grand Cherokee

Massachusetts State Police are on the lookout for a driver who struck a state trooper and then took off.

State Police said the trooper was responding from the Revere barracks to a noise complaint just before 2 a.m. Sunday behind Lynnway Liquors in Lynn.

Police said the trooper approached several people in their cars who were making noise. He was Identifying the occupants in one vehicle when the driver took off, hitting him as they sped north on the Lynnway toward downtown Lynn.

The investigation is ongoing, according to police, and no further information was immediately available. 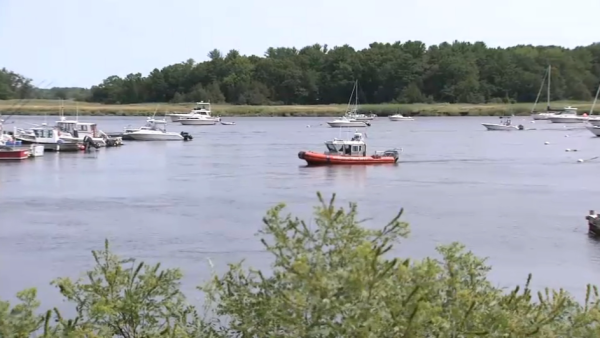 Body of Missing Man Pulled From Water in Newburyport: Police