Jeremy Spence, 25, of Bristol, defrauded more than 170 people who poured millions of dollars into his cryptocurrency investment business, prosecutors said

A 25-year-old Rhode Island man who federal prosecutors say defrauded more than 170 people who poured millions of dollars into his cryptocurrency investment business was sentenced in New York City on Wednesday to more than three years in prison and ordered to pay more than $2.8 million in restitution.

Jeremy Spence, of Bristol, Rhode Island, solicited more than $5 million in investments through false representations, including bogus statements showing his cryptocurrency trading was very profitable when in fact it consistently lost money, Damian Williams, U.S. Attorney for the Southern District of New York, said in a statement.

As he lost money, Spence used new investor funds to pay other investors in a Ponzi-like scheme, Williams said. In total, Spence distributed about $2 million worth of cryptocurrency to investors using funds previously deposited by other investors, prosecutors said.

Cryptocurrency investment scams are on the rise as FOMO drives more people to wade into the market. And the blame usually lies with the user — not the technology. People who are older and less tech savvy are the most vulnerable, but anyone can be a victim. NBCLX storyteller Eric Rodriguez talked to cyber scam experts and the FBI about how to safeguard your money.

Spence, who previously pleaded guilty to a felony fraud charge, was sentenced to 42 months in prison by U.S District Judge Lewis Kaplan in Manhattan.

Spence’s lawyers, Sylvie Levine and Neil Kelly of the Federal Defenders of New York, said in court documents that Spence committed the crimes when he was 21 and 22 years old, the result of getting “in over his head” with the crypto business.

“The money wasn’t stolen or secreted away; it was lost in new, unregulated, volatile markets after it was entrusted to a 21-year-old college drop-out who should never have had that much responsibility in the first place,” they wrote. “In the real world, in traditional markets, no company would ever have entrusted him with that level of responsibility.” 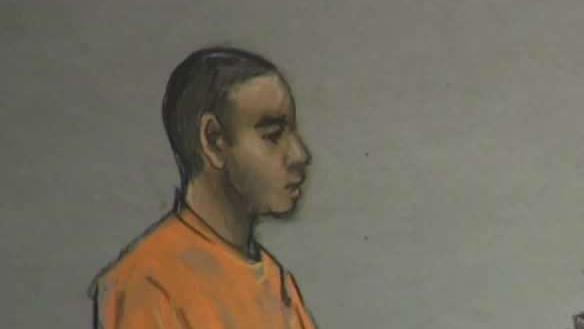