‘Seized by Some Invisible Hand': What it Feels Like to Have Havana Syndrome

In March 2017, while serving as a foreign service officer in Cuba, Tina Onufer says she was struck by a sudden pain

In March of 2017, Tina Onufer, a career foreign service officer stationed in Havana, was standing at her kitchen window, washing dishes, when it hit her.

“I felt like I was being struck with something,” she said. “Pain that I have never felt before in my life … mostly in my head and in my eyes. … It was as if I had been seized by some invisible hand and I couldn't move.”

Onufer didn’t know it then, but she was among the first victims of a still-unexplained phenomenon that has come to be known as Havana Syndrome — a mysterious set of symptoms, some of which are linked to brain injuries, that by now have afflicted as many as 200 American diplomats, intelligence officers and other personnel around the world. 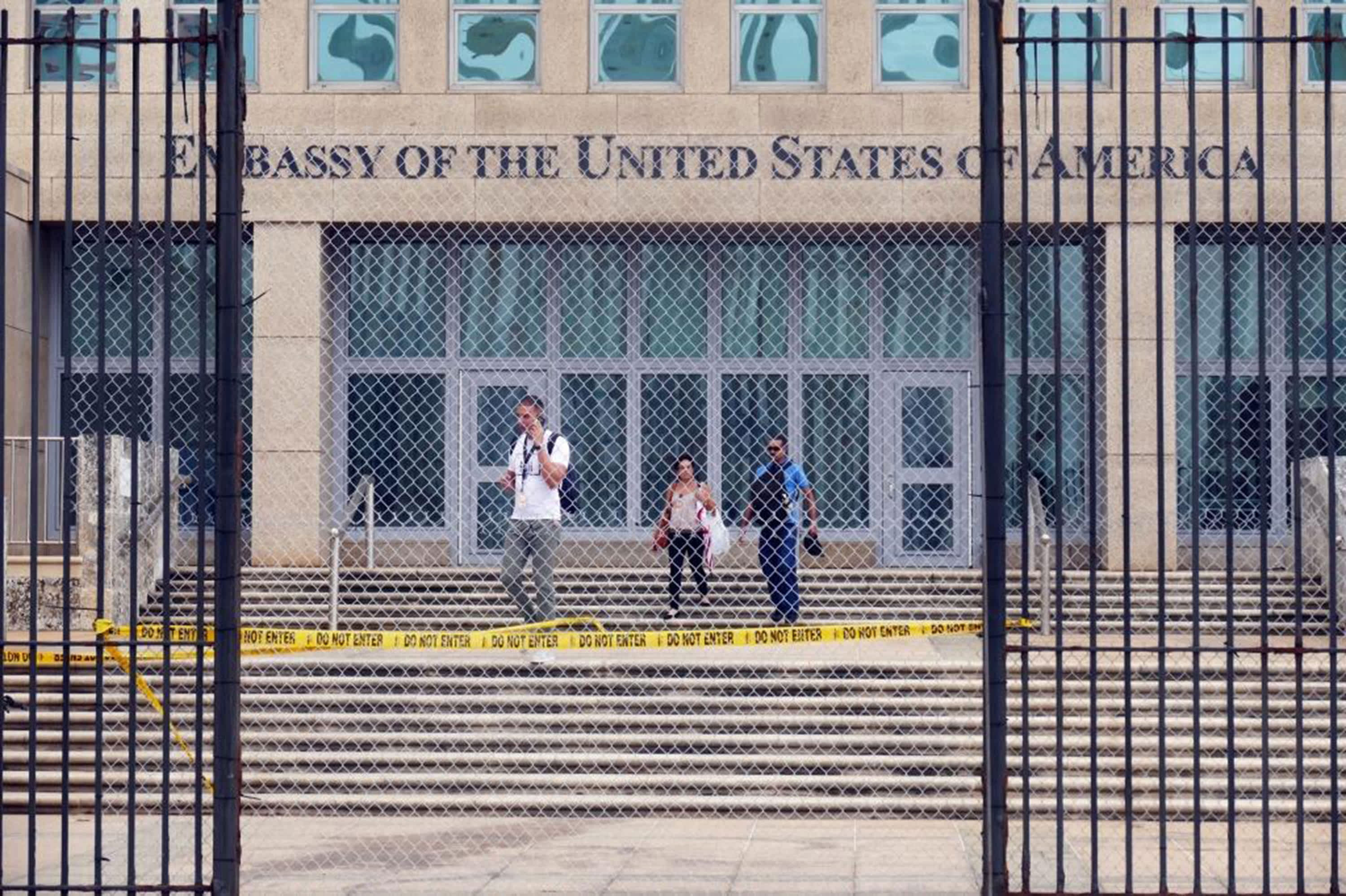 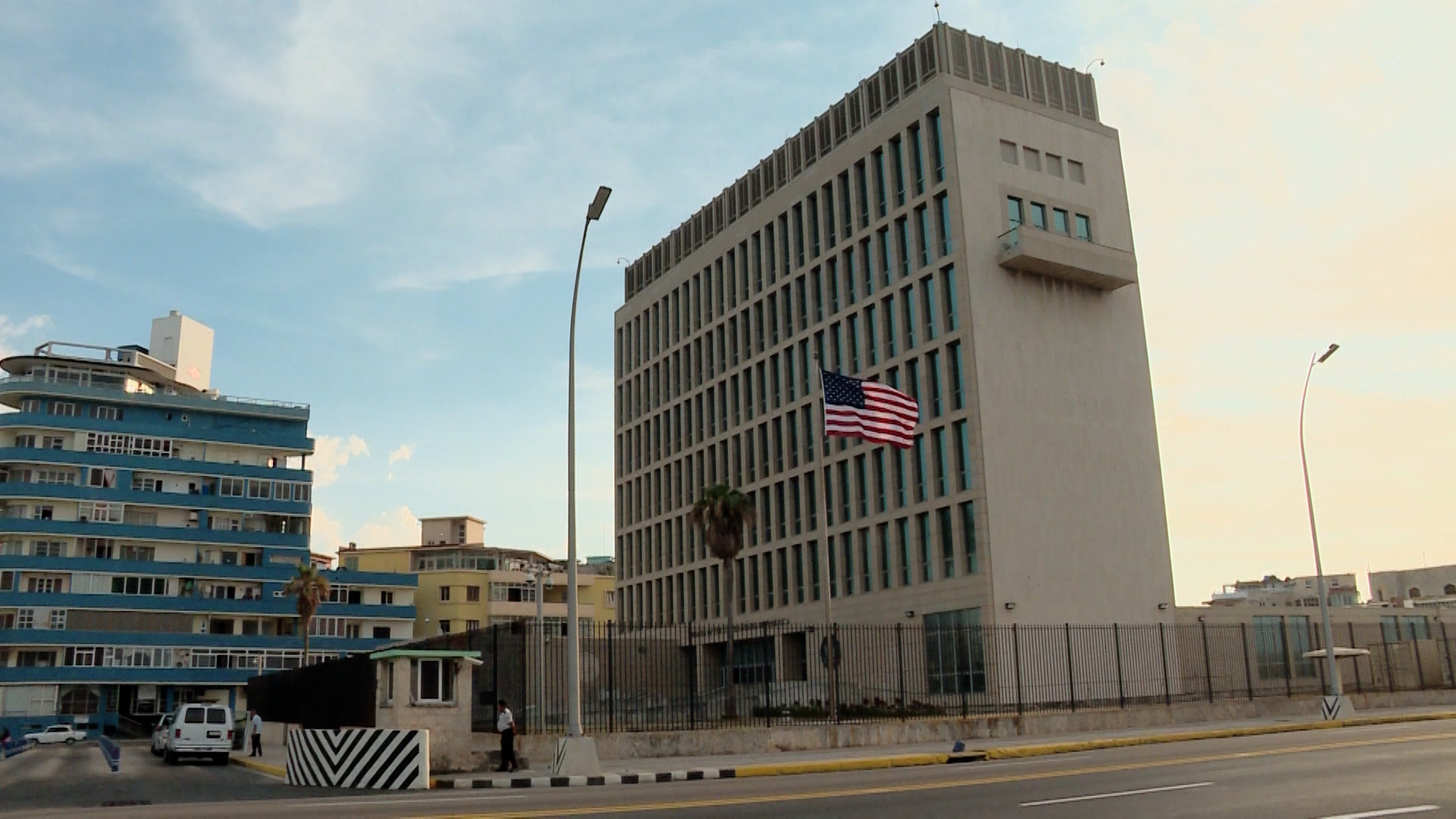 What Is the Mysterious Havana Syndrome?