The Portuguese man-of-war is recognized by its balloon-like float, which may be blue, violet, or pink

Massachusetts officials are warning beachgoers that the venomous Portuguese man-of-war has been spotted in the waters off Horseneck Beach in Westport.

The Department of Conservation and Recreation on Tuesday warned the public of the sea creature's presence and said it has posted purple flags at the beach to indicate the presence of dangerous marine animals.

The Portuguese man-of-war is recognized by its balloon-like float, which may be blue, violet, or pink, and rises up to six inches above the water line, according to the National Oceanic and Atmospheric Administration. It is said to resemble an 18th-century Portuguese warship under full sail, the Herald-News reported Wednesday.

Its tentacles below the water, which can grow as long as 100 feet, deliver venom capable of paralyzing and killing small fish. While rarely deadly to humans, it can cause painful welts on exposed skin.

Often called a jellyfish, it is actually a species of siphonophore, which are closely related to jellyfish, NOAA said. 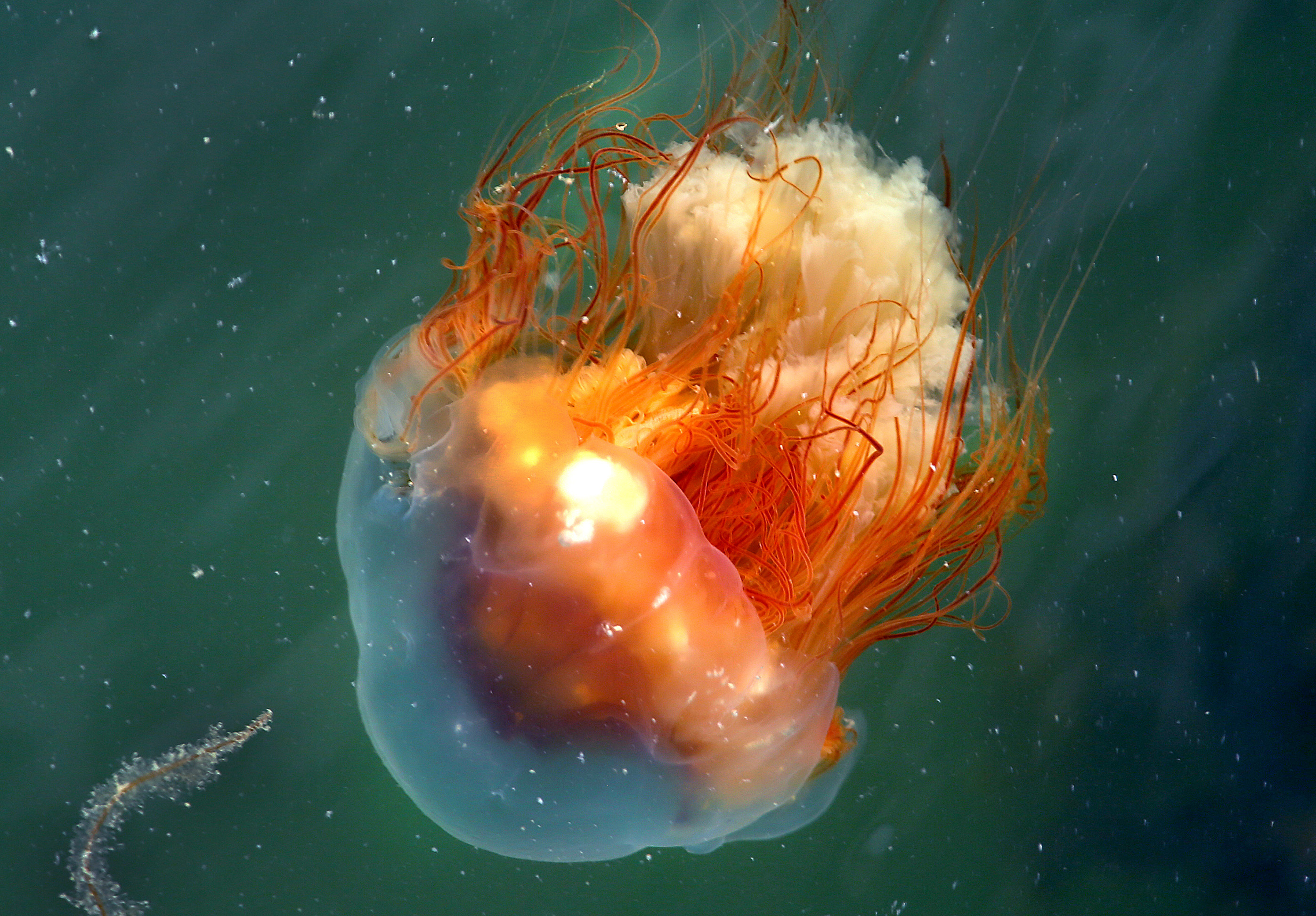