"Keep your wall, keep your hate, the USA is already great," the protesters shouted

A congressman and city councilor joined dozens of protesters outside a Boston hotel where presumptive Republican presidential nominee Donald Trump is holding a fundraiser.

The closed event, organized by the Republican National Committee at the Langham Hotel, was set to charge $2,700 a head, the Boston Herald reports.

An RNC delegate tells necn that Trump spoke to the crowd about "his plan to bring jobs back to the U.S., the unfair trade agreements with China and Japa, how NAFTA wiped out the manufacturing jobs in [Massachusetts] and New England which was from the Clinton era ... Trump also talked about the horrific Turkey bombing."

A group of protesters congregated Wednesday morning in One Post Office Square, chanting and hoisting signs that read "Giving to Trump: Like investing in a slot machine" and "Trump is a bigot."

"Donald Trump needs to know that his disastrous message on the economy and is bigoted hate speech is not welcome in Boston, it's not welcome in Massachusetts and that's what people here want to let him know," said Dan Hoffer of the Service Employees International Union Local 888.

U.S. Rep. Michael Capuano was among those protesting the real estate mogul outside the Langham. 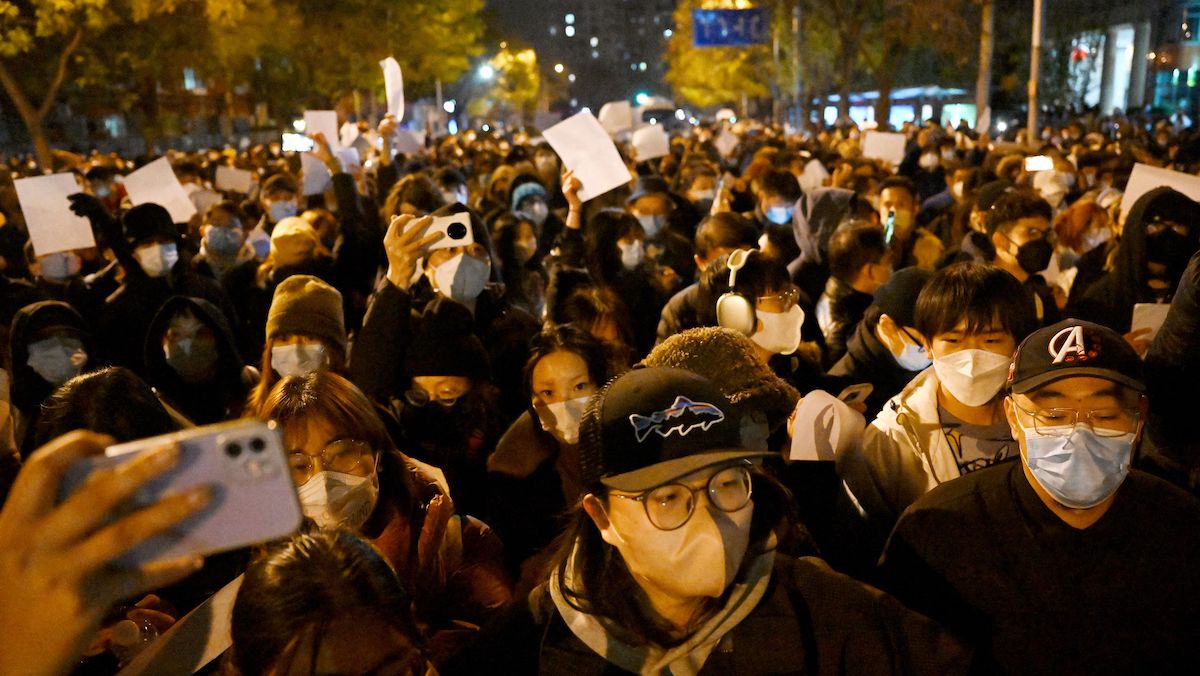 "This is his welcome to Boston," the Democrat said of Trump.

Security was heavy in the neighborhood, and police reported no unrest or arrests.

After the fundraiser, Trump is slated to attend an afternoon rally in Bangor, Maine. He'll speak at the Cross Insurance Center, where he will be joined by Maine's Republican Gov. Paul LePage.