Authorities have arrested a 32-year-old Westport, Massachusetts man for allegedly assaulting his two-month-old adopted son in an incident caught on camera.

According to Westport police, Stephen Kegyes was arrested Tuesday and charged with three counts of permitting injury to a child, two counts of strangulation and one count of assault and battery on a child with injury.

Police were alerted Sunday the infant was being treated at Boston Children's Hospital for multiple injuries. 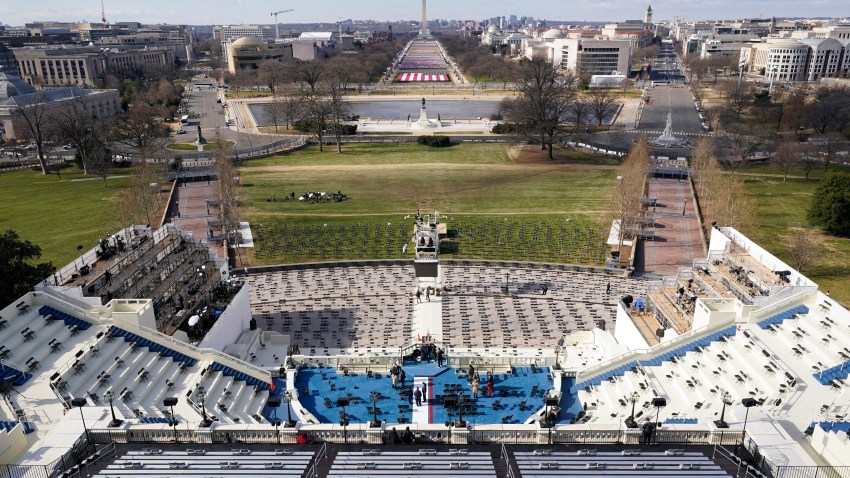 Inauguration Day Latest: Joe Biden to Be Sworn in as 46th President of the United States 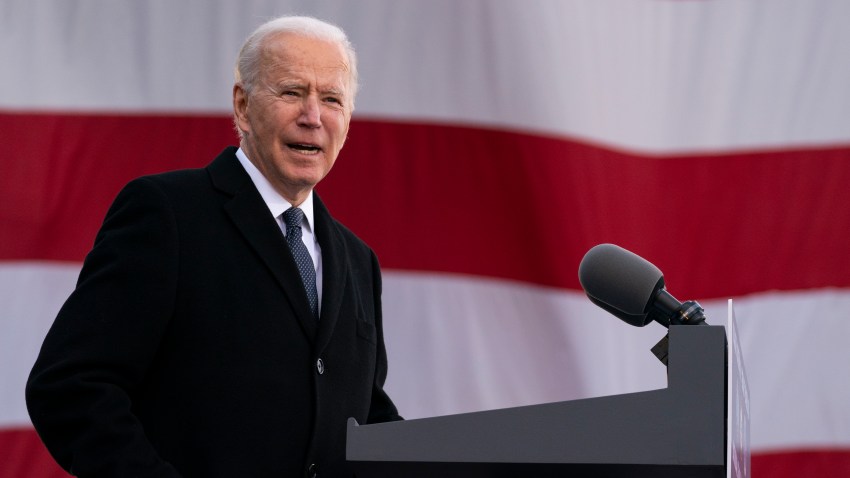 Facing Crush of Crises, Biden Will Take Helm as President

The next day, detectives obtained video allegedly showing Kegyes abusing the child inside his home on Saturday. Police did not elaborate on the video or how it was obtained.

Kegyes was ordered to be held until a dangerousness hearing slated for Friday. The hearing is expected to be held at the Fall River Justice Center.