What's in Bob Dylan's Teenage Love Letters? You'll Have to Buy Them to Find Out

A deeply personal collection of love letters in which a teenage Bob Dylan tells his high-school sweetheart that he envisions changing his name and selling a million records is going up for sale in Boston.

The Hibbing, Minnesota, boy — still known then as Bob Zimmerman — wrote the 42 letters totaling 150 pages to Barbara Ann Hewitt between 1957 and 1959. The missives, to be auctioned by RR Auction, have never before been made public and shed light on a period in the folk-rock icon’s life for which not much firsthand information is known.

“This archive is one of the most culturally important of the 20th century we have ever offered,” said RR Auction Executive Vice President Bobby Livingston, a big Dylan fan.

The collection, including a lavish Valentine’s card, is a “first-person account of Dylan’s formative years,” he said.

Hewitt’s daughter found the letters after her mother died in 2020. They, along with the original envelopes addressed in Dylan’s handwriting, are being offered as a single lot with a starting bid of $250,000. Bidding closes on Nov. 17.

RR Auction is not releasing the exact content of the letters ahead of time, but they deal with timeless and universal teenage concerns: clothes, cars, and musical tastes, the auction house said.

Dylan, now 81, also included snippets of poetry and professed his love for Hewitt. Perhaps most impressively, he also imagined his future success.

In one letter, he asks Hewitt for feedback about changing his name (Little Willie and Elston are mentioned in the letters), and writes about selling a million records (he’s actually sold about 125 million) and appearing on “American Bandstand” in front of throngs of screaming girls.

“They really give an insight into how he’s going to present himself,” Livingston said. “It shows that Dylan dreamed all this up, and it all came true — he foresaw it.”

Alas, like most teenage romances, it came to an end. In one of the last letters, the future Nobel laureate asks Hewitt to return the photographs he sent her.

But it seems likely Dylan did not forget her. Hewitt’s daughter told RR Auction that Dylan called her mother sometime in the late 1960s after he’d hit the big time and asked her to come to California. She turned him down.

Hewitt was a redhead, and Livingston speculates that Dylan’s references to redheaded or auburn-haired women in some songs were inspired by Hewitt, including “Tangled Up in Blue” where in one line he wonders “if her hair was still red.”

Hewitt moved on, apparently. She married another Hibbing man, but divorced in the late 1970s after seven years and never remarried, her daughter told the auction house. 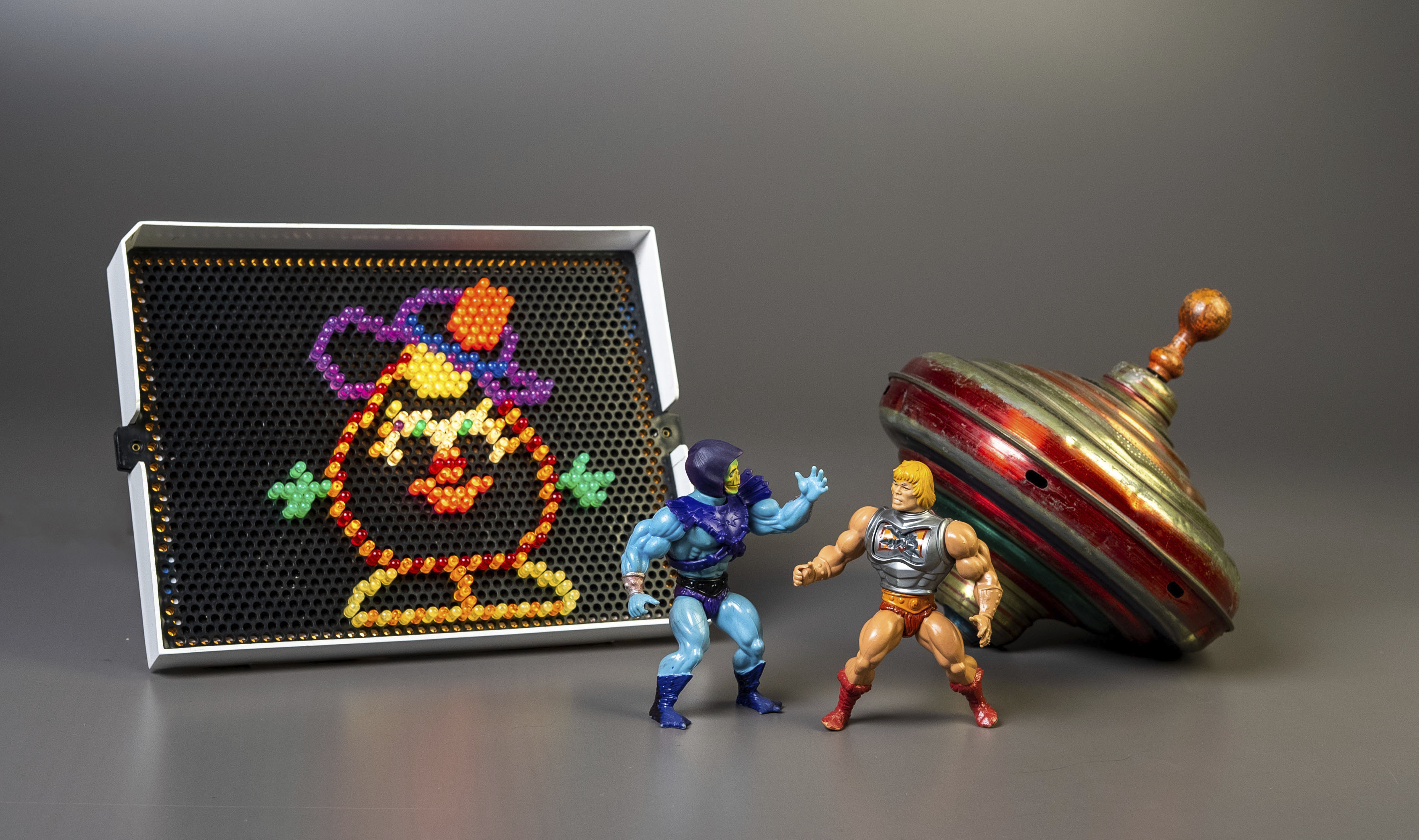 Top, Lite-Brite, Masters of the Universe in Toy Hall of Fame 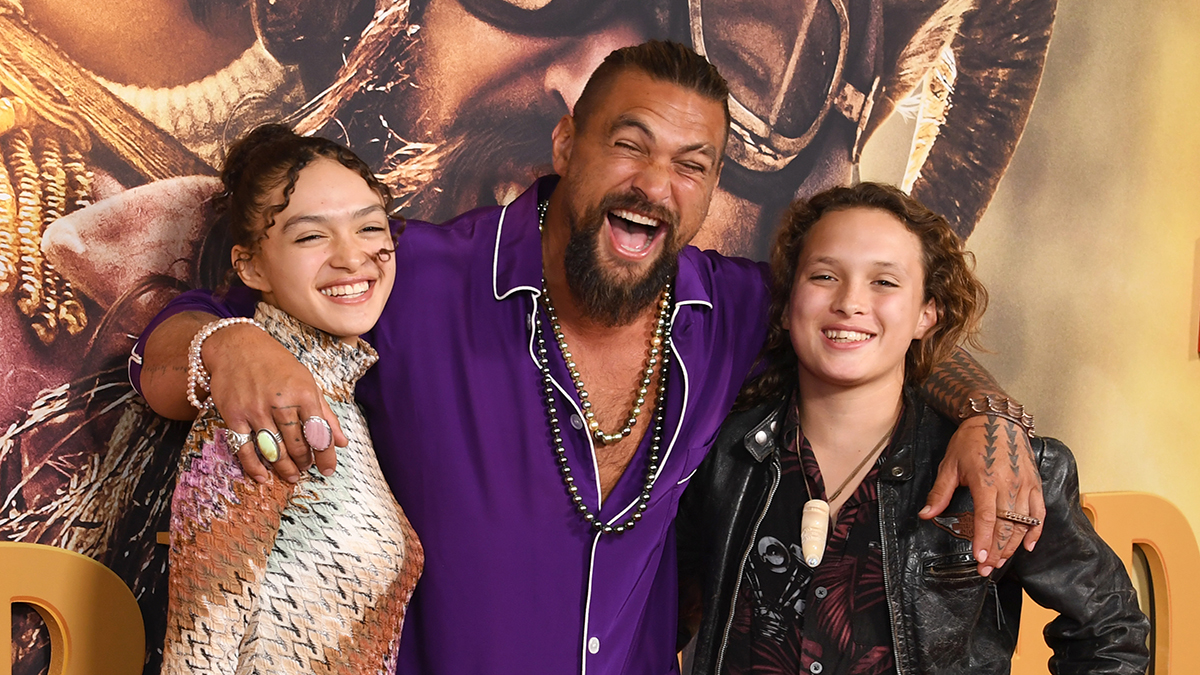