When a Boston Woman Had Trouble Online, She Contacted NBC10 Boston Responds for Help

Sometimes technology can be tricky, and that was the case for Boston resident Dorothy Kennedy.

“When it comes to emails and shopping, that's all I use it for,” Kennedy said regarding her computer use.

The 92- year-old Kennedy jokes that she’s technologically challenged, but she was computer savvy enough to create an account on a website called thredUP, which is an online consignment and thrift store.

“Certain clothes I couldn't wear anymore, they were too young. And I noticed that thredUP had a situation where you could bag them up and ship them and they would sell them online,” she said. “So I said, well, that sounds pretty good. And I did that for a while. And it was an easy way to get rid of things...as well as make a little money.”

After some of her clothing had sold, Kennedy had a problem trying to cash out the money in her account.

“I can't remember exactly, but they had a situation where you pressed a certain key and it would go to your checking account,” she said. “And I just couldn't get it to work.”

Kennedy says she couldn’t find a customer service number to call for help.

“It was very frustrating... not that it was a lot of money, but it was just the idea, you know,” she said. “And so, the miracle worker appeared on TV one night like, oh, call Leslie Gaydos, with her perseverance.”

Kennedy says she always watches NBC10 Boston, and she decided to contact our NBC10 Boston Responds consumer unit for help. And we got it straightened out for her. 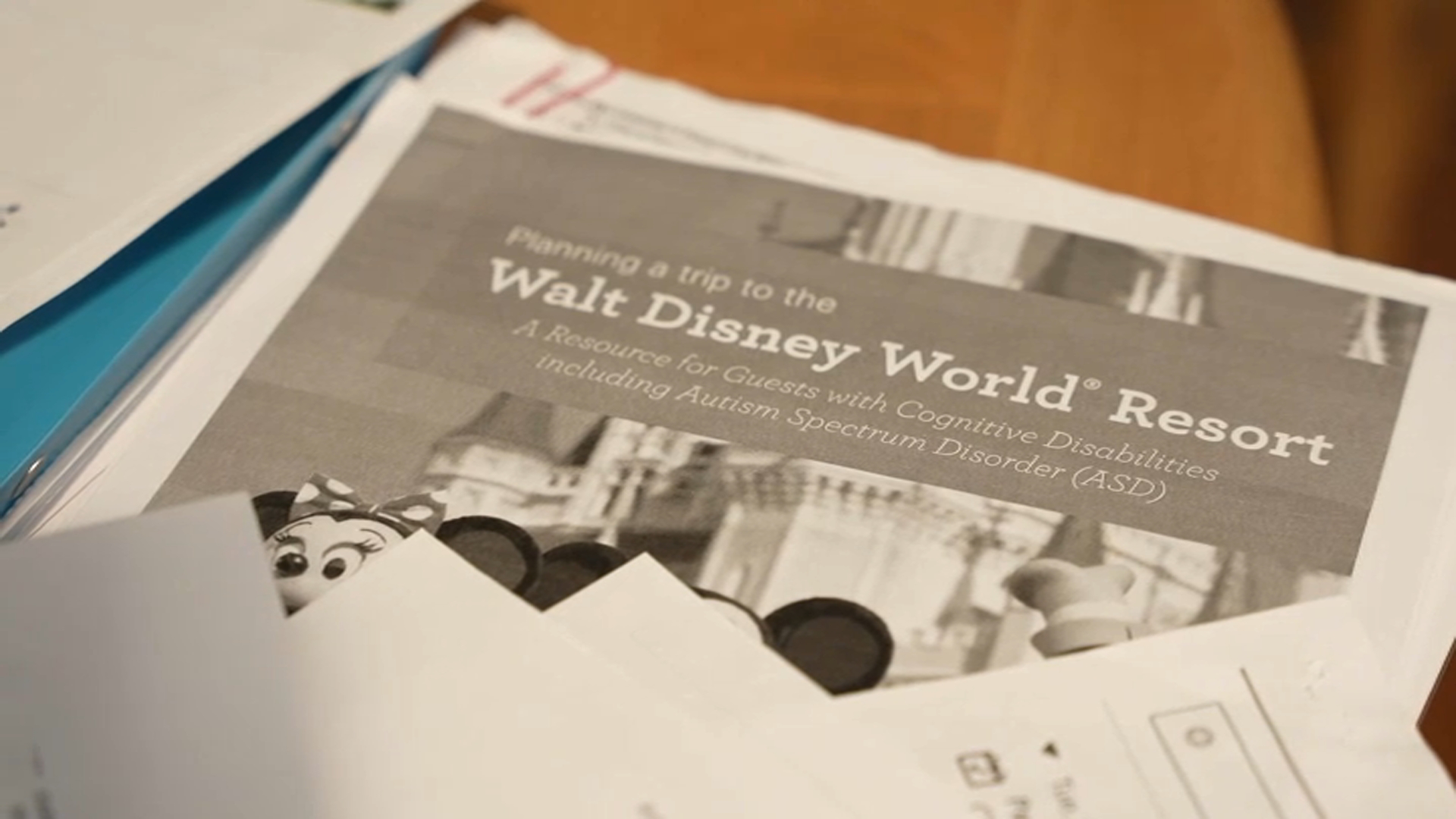 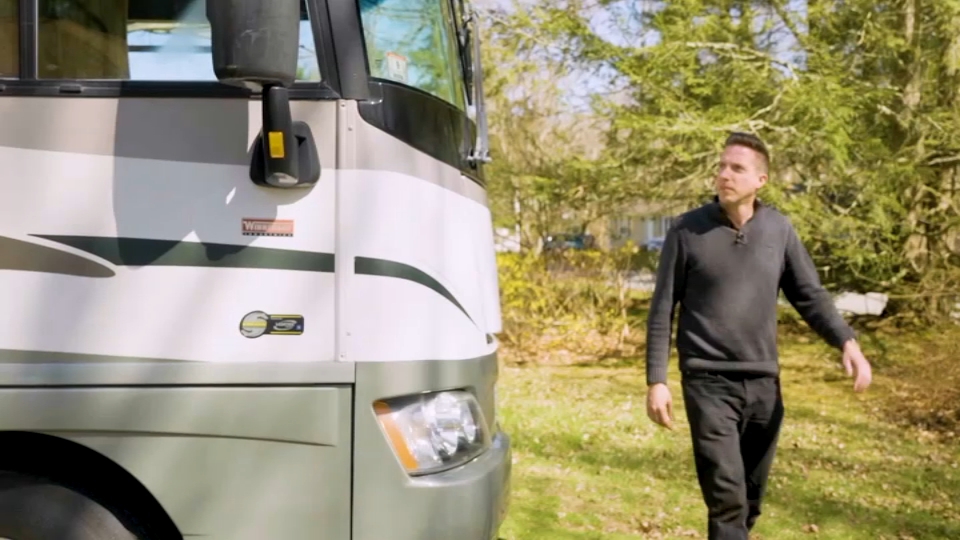 thredUP tells us they could see that Kennedy initiated the cash out process several times, but never completed it. The company verified her address and was happy to mail out a check for $212.

A thredUP spokesperson told NBC10 Boston in a statement:

"We are so glad we were able to assist Dorothy and are pleased to hear that she’s a satisfied ThredUp customer! We look forward to being one of her go-to wardrobe refresh destinations for years to come."

Kennedy was happy to get her money back!

“Cash is king,” she said with a laugh. “ That’s what I always tell my children whenever they call me and say ‘what do you want for your birthday?’ I just say, 'cash is king!'”

Kennedy tells us she is taking some computer classes.

The NBC10 Boston Responds team has heard from hundreds of viewers with consumer problems and gotten results.

If you have a consumer problem you need help with, reach out to us on our website nbcboston.com/contactresponds or give us a call at 1-888-521-NEWS. We are the only local station committed to answering all of your calls and emails!