The White House on Wednesday offered “full support” for Space Force, a day after the president's chief spokesperson provoked a backlash with seemingly dismissive comments about the Trump-era addition to the U.S. military.

“They absolutely have the full support of the Biden administration," White House press secretary Jen Psaki said at a briefing when asked if President Joe Biden backed the newest branch of the military branch or whether he would take steps to try to eliminate or diminish it.

“We are not revisiting the decision to establish the Space Force,” she said.

Psaki noted that Congress would have to initiate any dismantling of the force. She said the Defense Department's desire to focus more attention and resources on the security challenges in space has been of bipartisan concern for some time.

“Thousands of men and women proudly serve in the Space Force,” Psaki said. “As you know, it was established by Congress and any other steps would actually have to be taken by Congress, not by the administration.”

Psaki had struck a dismissive tone Tuesday when asked about Biden's intentions.

“Wow. Space Force. It's the plane of today!” she said, and called the question “interesting.” 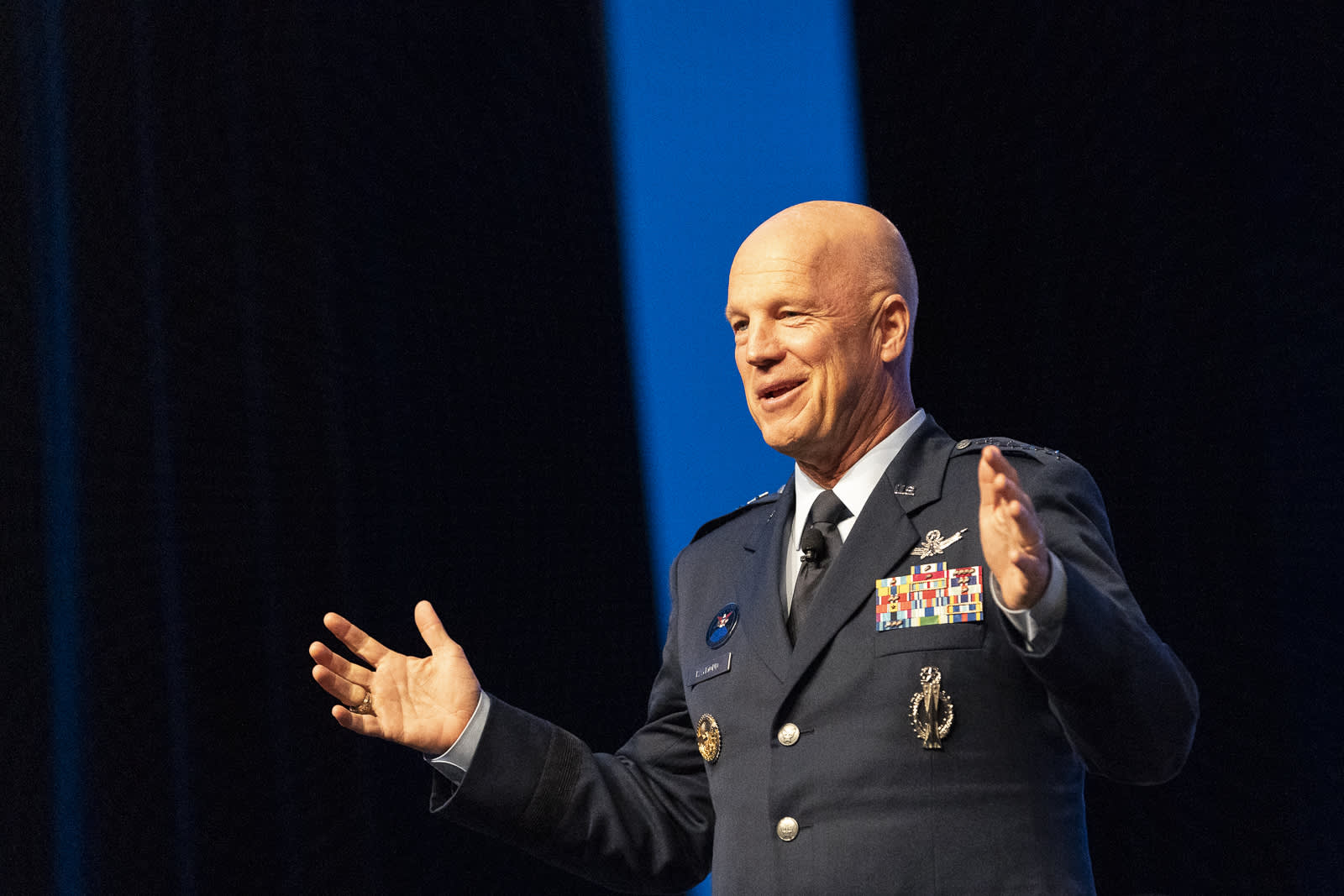 Hours later, Psaki tweeted an attempted cleanup after some lawmakers, including Rep. Mike Rogers of Alabama, the top Republican on the House Armed Services Committee, called on her to apologize.

“We look forward to the continuing work of Space Force and invite the members of the team to come visit us in the briefing room anytime to share an update on their important work," she tweeted.

Space Force's top general said Wednesday that he would take Psaki up on the invitation.

“I am very proud of the guardians in the Space Force," Gen. Jay Raymond, chief of space operations, said at a virtual event with defense writers. "I see the value of this force each and every day. I’m willing to talk to anyone about their great work and I’d welcome the opportunity.”

Space Force was launched in December 2019 as the first new military service since the establishment of the Air Force as an independent entity in 1947. Raymond sits at the table with the other Joint Chiefs, although Space Force operates as part of the Air Force, much like the Marine Corps is a separate service but is overseen by the Navy.

Space Force currently is far smaller than any other branch of the military, but is acquiring the standard trappings of a service, including an official flag, logo, seal and doctrine. It has launched commercials to attract recruits. After lengthy debate, it was decided last month that Space Force members would be called guardians, although they don’t yet have an official dress uniform.

The force is planning to expand its ranks from 2,400 active-duty members to 6,400 by the end of this year.

Trump was very proud of Space Force and rarely delivered a speech without mentioning it.