Over 1 Million Mass. Residents Have Voted Early in the 2020 Election

Early voting began Saturday in Massachusetts, and more than 1 million residents have already cast their ballots in person or by mail.

In Boston alone, nearly 150,000 people applied to vote by mail or voted early. Almost 50,000 had returned their ballots as of Tuesday. Historic Fenway Park is among the city's early voting sites.

Some have predicted that 80% of registered voters in the commonwealth will cast ballots on or before Nov. 3.

"The advantage of early in-person over election-day voting is, of course, you can do it on your own time, and there'll be less, or fewer, people, less of a crowd," Secretary of State William Galvin said last week.

Anyone wondering where and when to vote early can go to MassEarlyVote.com or just stop by their local city or town hall.

Other states that offer early voting have had problems with crowds, with some people standing in line for up to 10 hours.

Massachusetts is not expecting those kind of long lines, in part because every qualified resident received a mail-in ballot application.

Anyone who wants to vote early has until Oct. 30 — the Friday before the election.

More on the 2020 election in Massachusetts 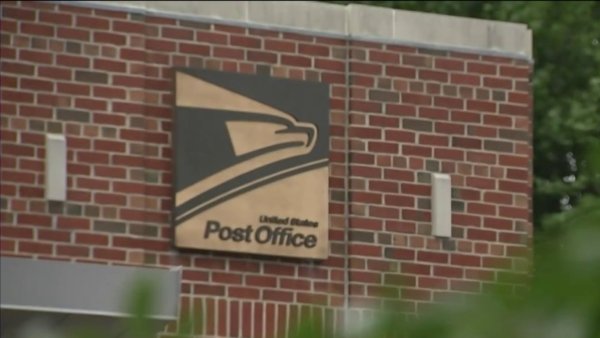 Voting By Mail? Avoid These Ballot Mistakes in Massachusetts 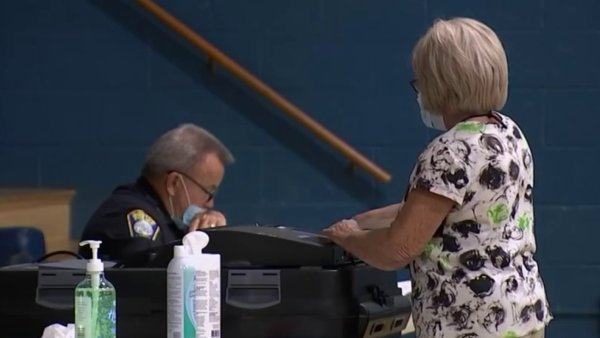 Ranked-Choice Voting in Mass.: What You Need to Know About Question 2