(NECN) - In the modern world, we've gotten used to the idea of being constantly watched. It might explain our obsession with a Boeing 777 plane and the 239 people who disappeared without a trace.

The latest news on Malaysia Airlines flight 370 is that it may have flown for several hours after it vanished from radar. The evidence comes from signals automatically transmitted and picked up by satellites.

John Hansman, professor of aeronautics at MIT and director of MIT's International Center for Air Transportation, joined Jim Braude on Broadside to discuss this mind-blowing mystery.

After one week of investigation, if anything, Hansman said we're farther away from solving this case.

There is absolutely no evidence indicating that the plane crashed. The search area is five-times the size of the United States.

"We know that there were two systems that shutdown," said Hansman. "They didn't shutdown at the same time so it doesn't look like a catastrophic event."

Hansman said it doesn't appear to be a hijacking because of the order in which the systems were shutdown.

A fire could have caused the plane to change course. It appears the plane changed direction toward the nearest emergency landing location. 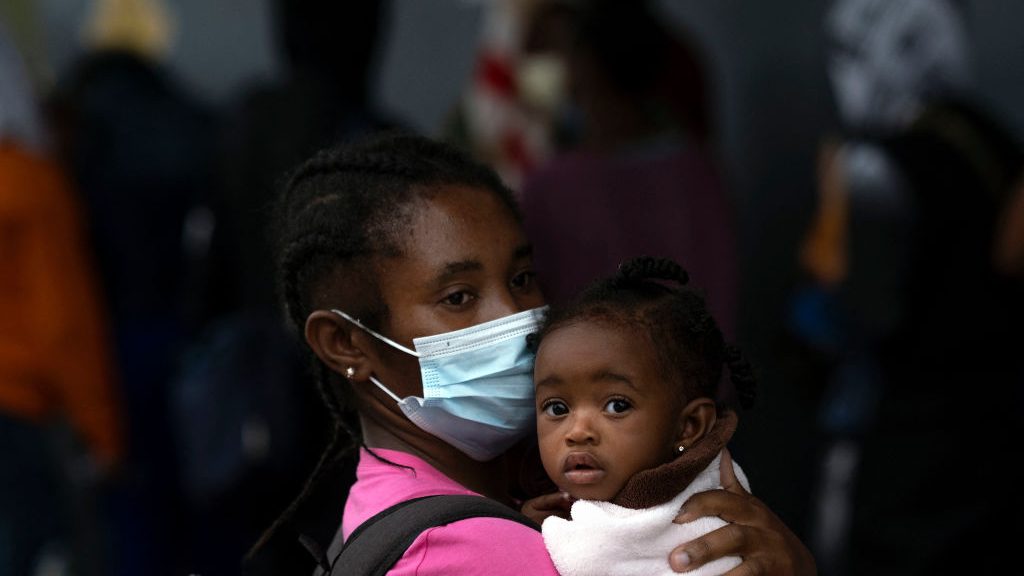 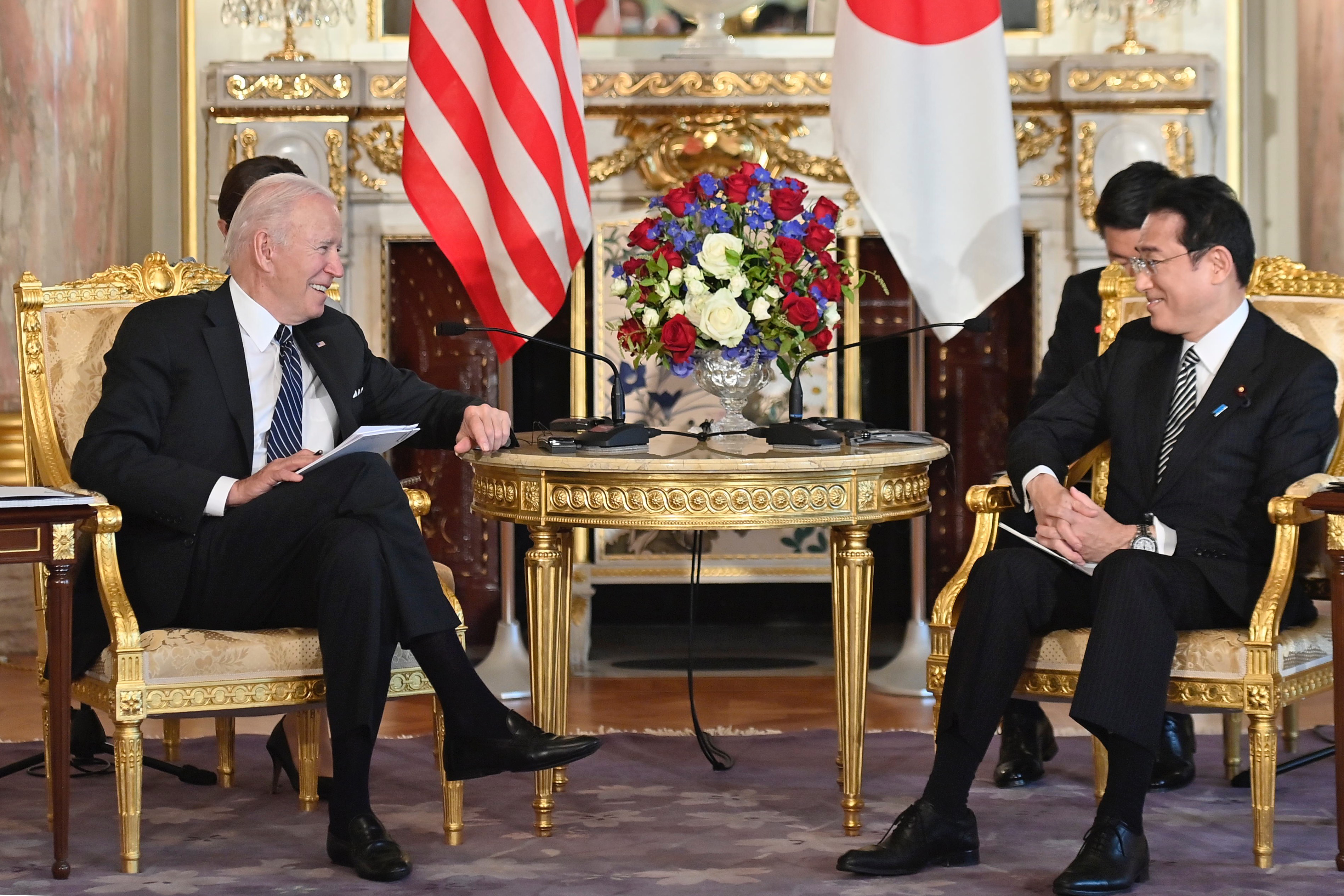 Some feel the plane could have landed on an island based on the change in course direction. Hansman disputes the claim.

With today's technological advances, it seems impossible for such an event to occur.

Speculation "is a normal part of this mystery. It's part of the investigation progress," said Hansman. "You have to layout all possible scenarios."

Evidence obtained thus far is not inconsistant with a hijacking according to Hansman.