It's been 100 years since a Vermont village splintered from its parent town, but the creation of a new Essex Junction will need to be approved by the Legislature and the governor before it can become a reality

Voters in the Vermont village of Essex Junction on Tuesday overwhelmingly decided to break up with the town of Essex and form a whole new, separate city -- though that still needs approval by state leaders.

It has been a full century since Vermont has seen an incorporated village splinter off from its parent town and strike out on its own in the way the village's newly-passed charter outlines.

Votes in favor of leaving the town and forming a new city government totaled 3,070, according to certified vote totals released Tuesday night. The number of voters opposed to the idea totaled 411; one ballot was blank and nine were defective.

"I think just having control over the future direction of the city is what's really powerful," said Mike Carpenter, an Essex Junction voter.

The creation of a new city will need to be approved by the Vermont Legislature and the governor before it could become a reality. For now, Essex Junction is a densely settled village within the larger, more spread-out town of Essex.

Each has its own government, but village residents see some of their tax dollars flow to the town. So if lawmakers and the governor authorize the split, property tax bills from residents of the new city would then fund only one set of services.

"I know it does save a few tax dollars," said Donna Black, an Essex Junction voter. "Other than that, I just think it's going to make things simpler." 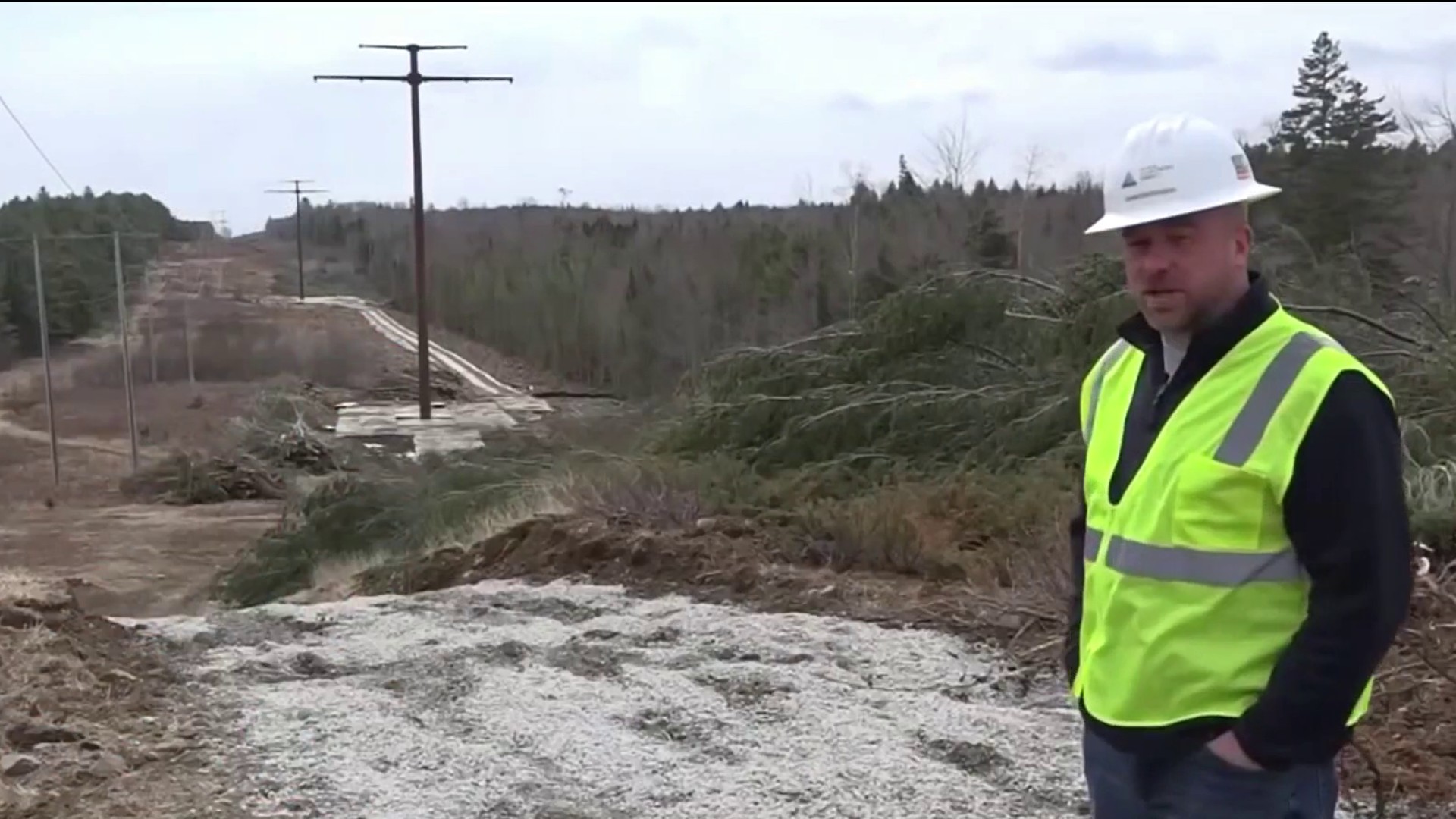 Michelle Wu to Be Next Boston Mayor, Making History as Essaibi George Concedes

Essex residents who live outside of the village did not have a say in the breakup proposed in Tuesday's vote, though they certainly would be affected.

"I don't want to end up being feuding neighbors," said Andy Watts, who chairs the Essex Town Selectboard.

Watts said the village currently makes up more than 40% of the Essex tax base, so having to say goodbye to it would logically mean higher bills in the town -- or fewer services.

"It's going to be painful," Watts acknowledged, though he pledged to work with the village in a productive way preparing for an eventual separation.

Several Essex Junction voters told NECN Tuesday they are frankly sick of questions about governance at this point, following years of discussions of merging with the town. Past mutual votes failed, before village residents pushed to go it alone with this new charter change question.

"It's time to get some resolution and make sure we're all on the same page," village voter Liz Villa said.

"I just hope it goes well for everyone here," said another Essex Junction voter, Robert Marquis.

Because of those 10 spoiled or blank votes, Tuesday's decision saw 3,481 votes cast. The village checklist contains 7,742 registered voters, according to the official numbers released Tuesday night.

The City of Essex Junction would be Vermont's tenth city if it receives final authorization.

According to a website from the Vermont State Archives and Records Administration, the last time an incorporated village broke away from its parent town to become its own city was 1921, when Winooski chose to separate from Colchester.

Vermont's most recent community to become a city, South Burlington, had a different process. It was a town before it incorporated as a city in 1971.