It's election night across the country, and there are numerous New England races being closely watched.

Live coverage on the races starts at 8 p.m. Tuesday. Click here for complete list of election results from around New England as the races are decided.

In Massachusetts, the top races include the contest for governor between Republican Charlie Baker and Democrat Martha Coakley. There's also a closely watched congressional race in the state's 6th District between former Republican state lawmaker Richard Tisei and Democratic newcomer Seth Moulton. There's also a variety of ballot questions to be voted on by residents, including Question 3, which would repeal Massachusetts' 2011 law enabling casinos. 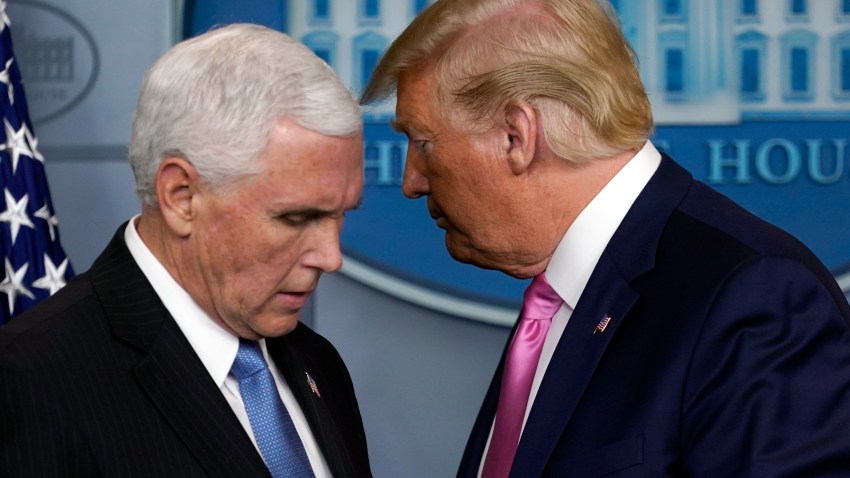 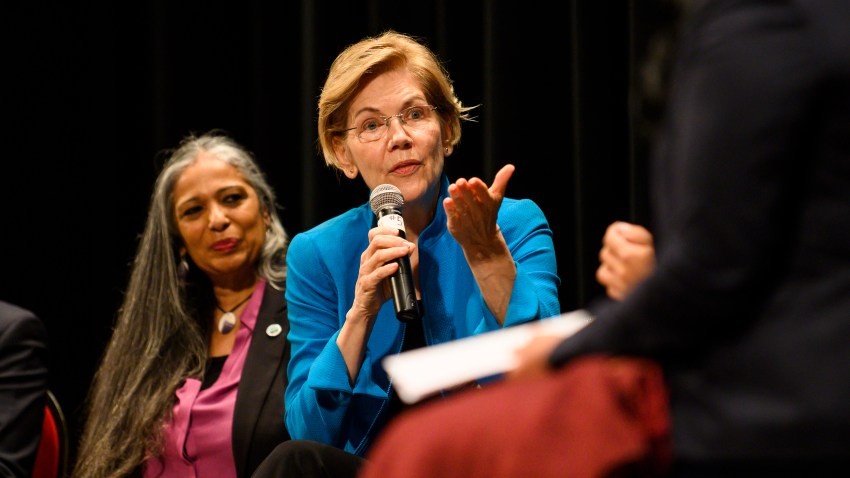 Connecticut voters will decide Tuesday on the tight race between Democratic Governor Dannel Malloy and his Republican opponent Tom Foley. There are also races for the state's secretary of state and attorney general, and congressional races in the state's 4th and 5th districts.

In Rhode Island, voters will be deciding on who will be their next governor between GOP hopeful Allan Fung and Democrat Gina Raimondo; another closely watched race is the contest for Providence mayor, where independent and two-time felon Buddy Cianci is in a close race with Democrat Jorge Elorza; the Republican contender, Dr. Daniel Harrop, dropped out of the race on Monday evening and announced his support for Elorza.

In Vermont, the top race for voters is the state's gubernatorial race, which has drawn some characters. The main contenders for the state's top job are Democratic incumbent Peter Shumlin and Republican challenger Scott Milne.