Maine Voters Say Yes to Right to Food, in First Across US

Maine’s unique measure declares individuals have an “unalienable right to grow, raise, harvest, produce and consume the food of their own choosing”

The right to food won rave reviews Tuesday from Maine voters, who passed the nation’s first guarantee for people to grow, harvest and eat according to their own wishes.

The Maine ballot measure was one of several in states seeking to create new constitutional rights touching on an array of issues.

Maine’s unique measure declares individuals have an “unalienable right to grow, raise, harvest, produce and consume the food of their own choosing.” It passed comfortably.

“It’s always a good idea to secure and protect an individual right in the world we live in. Food is life,” said Democratic state Sen. Craig Hickman, a supporter of the proposal. “I don’t understand why anyone would be afraid of saying so out loud in the constitution.”

Opponents had worried the measure might lead some people to try to raise cattle in cities.

More on the Right to Food Issue 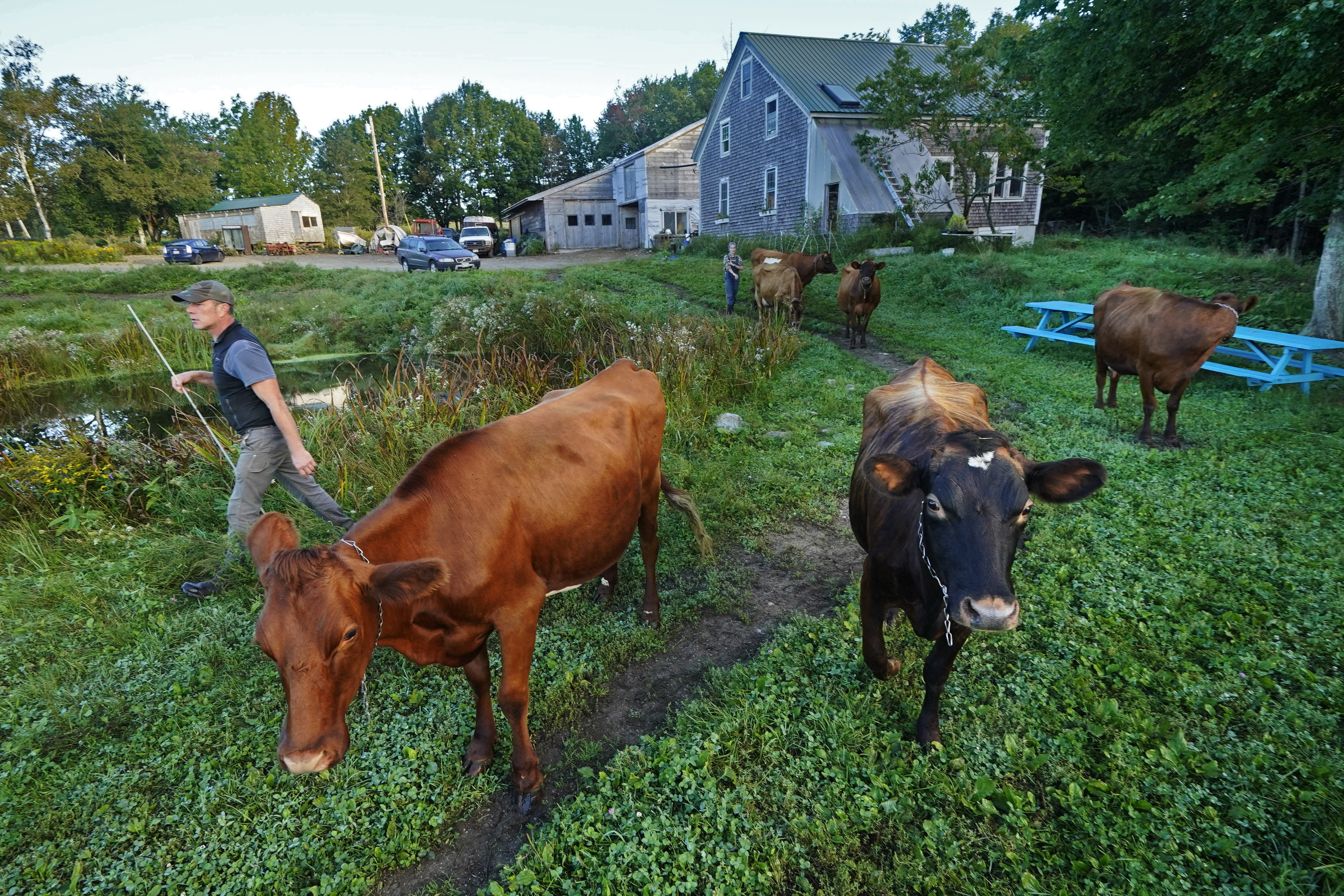 Mainers to Decide on 1st ‘Right to Food' Amendment in US

Is There a Constitutional Right to Food? Mainers Will Soon Decide