Vermont’s governor celebrated a homegrown Olympian’s medal success Tuesday — as people in the athlete’s home state heard from her for the first time since her win, in a new interview.

Megan Nick, 25, of Shelburne, received her bronze medal in a ceremony at the Winter Olympics Tuesday — a day after she earned it in aerials.

According to Team USA, Nick became the first American woman since 1998 to win an individual Olympic medal in aerials, and only the second ever since the sport was added to the Winter Olympics in 1994.

Nick told NBC 5 she really felt the love from friends and family in her native Vermont.

"I’m so grateful for all their support," Nick said. "I wish they could be here, (and wish that) I could be with them, because it’s such a cool moment and I’m excited to celebrate with them."

"This is her very first Olympics and she medalled in her first event," the governor observed. "We are all incredibly proud of her."

NECN & NBC10 Boston have learned Nick and Vermont’s other homegrown Olympic medalist from these Games, Ryan Cochran-Siegle, have something special in common.

Cochran’s Ski Area is the hill in Richmond started by the grandparents of Cochran-Siegle.

“It’s a special place, for sure,” said the alpine racer who won silver in the Super G.

Cochran-Siegle first learned to ski at Cochran’s, where his Olympic gold medal-winning mother is a longtime ski instructor. NECN & NBC10 Boston reported last week how the area was celebrating the family’s newest achievement.

Cochran-Siegle is now back in the U.S. and confident stories like how Cochran’s played a small role in Megan Nick’s Olympic ski journey, too, are exactly why the nonprofit, donation-supported ski area has become a Vermont landmark.

"It’s not some prestigious, inaccessible resort," Cochran-Siegle said of Cochran’s in an interview Tuesday with NECN & NBC10 Boston. "It’s very humble. It’s just about getting as many kids access to skiing — learning the sport — as possible."

Megan Nick said in the NBC 5 interview that she, too, wants to be a part of showing the next generation what’s possible. She noted aerial skiing has struggled with recruitment in the United States, but Nick indicated her story could reach young multi-sport athletes who may be able to combine their favorites activities — as Nick did with gymnastics and skiing.

"If I just inspired one person to come try aerial skiing, I would be happy with that," Nick said of her Olympic bronze medal-winning performance. "Don’t be afraid to try new sports and take that gymnastics skill in a new direction, because it can be crazy what you’ll learn along the way — and all the experiences you’ll be able to have."

More on the Winter Olympics 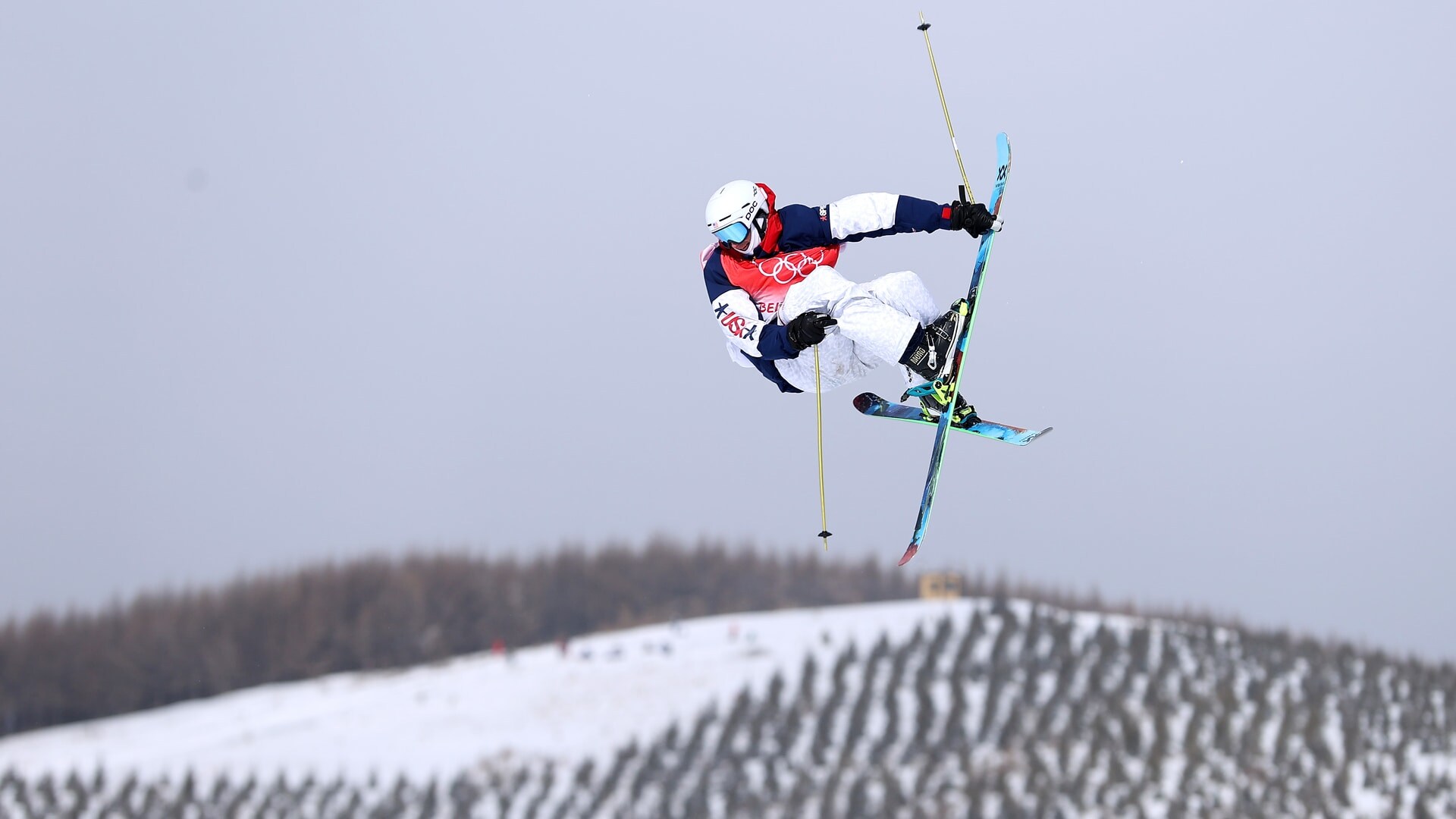 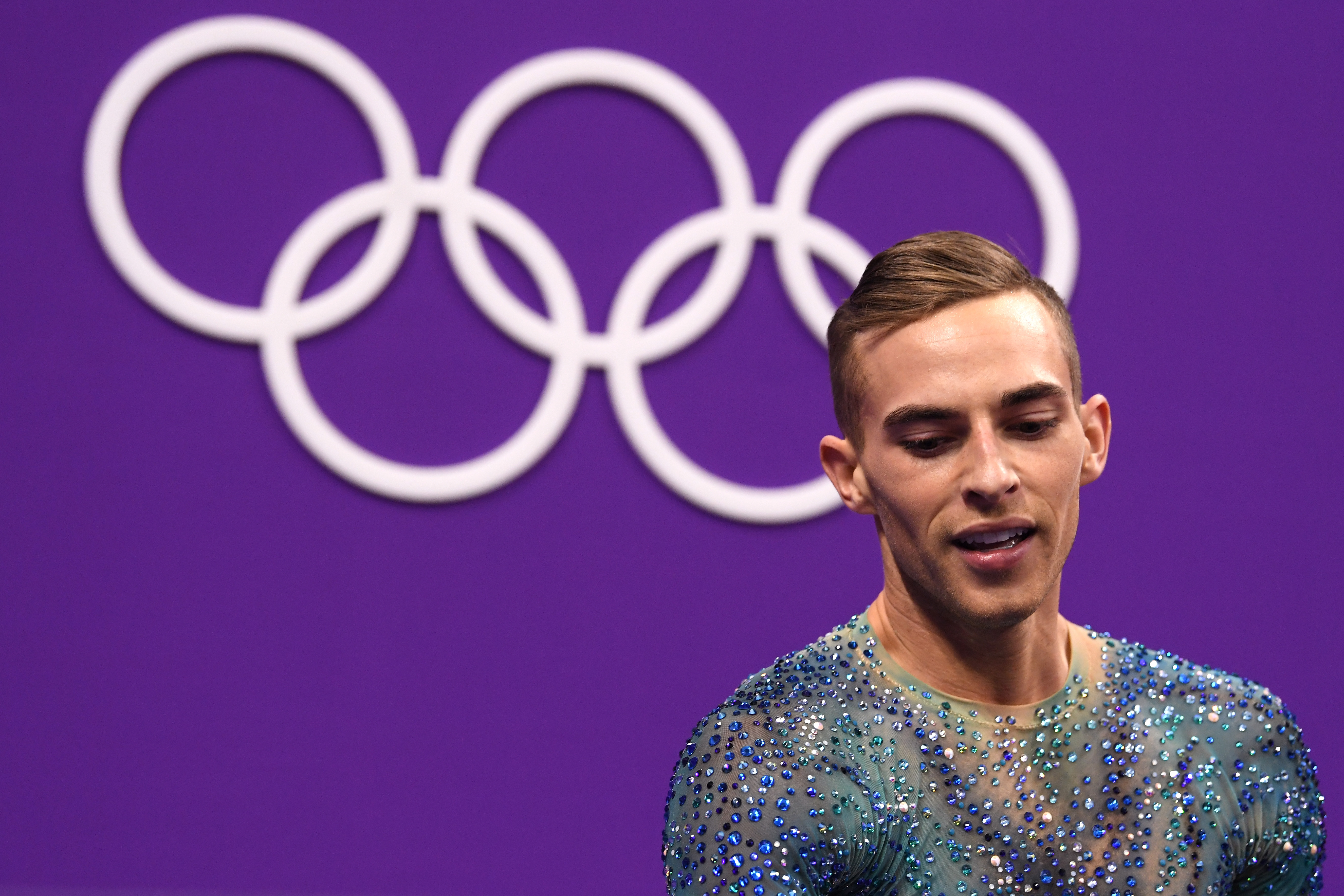