Following two weak performances at the plate, the Boston Red Sox now turn to Nathan Eovaldi to try to save their season on just two days’ rest.

The Red Sox were held hitless for four innings Wednesday by left-hander Framber Valdez and managed only three hits in a 9-1 loss to the Houston Astros that left Boston down 3-2 in the best-of-seven AL Championship Series.

As the Boston Red Sox shipped off for Houston and Game 6 of the ALCS, manager Alex Cora was staying positive about his team.

Eovaldi came into a tie game in the ninth inning of Game 4 a night earlier, taking the loss when he gave up four runs while getting only two outs.

Now, if he can’t shut down the surging Houston offense, and Boston’s bats don’t break out of their sudden funk, this stirring season will come to an end for the wild-card Red Sox.

Boston has quickly gone from putting up record postseason numbers on offense to the verge of being eliminated. 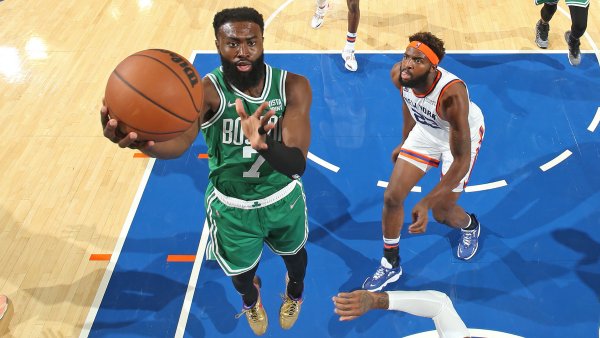 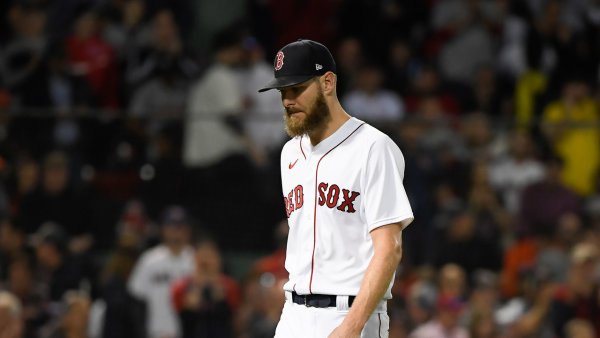 After a day off, Game 6 is Friday night in Houston, with a winner-take-all Game 7 there on Saturday as well, if necessary.

The 31-year-old Eovaldi made his postseason name in Boston by working six-plus innings of relief, saving the bullpen in an 18-inning loss to the Los Angeles Dodgers in Game 3 of the 2018 World Series.

Now, he’ll try to be a postseason hero again for the Red Sox by saving their title hopes.

This year, he outpitched New York ace Gerrit Cole when the Red Sox beat the Yankees in the wild-card game. Eovaldi got a no-decision in a Game 3 start against Tampa Bay in the Division Series, then beat the Astros with an effective start in Game 2 last Saturday when Boston hit two grand slams, one in each of the first two innings.

Following six straight games with 10 or more hits — the longest postseason streak in major league history — the Red Sox were shut down for two consecutive games, turning a 2-1 series edge into a 3-2 deficit.

“I feel like this is a team that this is our story,” Martinez said, looking to the media. “We’ve been written off all year. Nobody, I don’t think anyone in here either, thought we were going to be here.”