Klay Thompson always will say what’s on his mind.

And after the Warriors clinched their fourth NBA title in eight years with a 103-90 win over the Boston Celtics on Thursday night, Memphis Grizzlies big man Jaren Jackson Jr. was on Thompson’s mind.

“Strength in numbers is alive and well,” Thompson told reporters after the win. “There was this one player on the Grizzlies who tweeted ‘Strength in numbers’ after they beat us in the regular season, and it pissed me off so much. I can’t wait to retweet that thing. Freakin’ bum. I had to watch that. I’m like, ‘This freakin’ clown.’

The next reporter was called on to ask Thompson another question, but the Splash Brother wasn’t quite done just yet.

“Twitter fingers, can you believe it?” he said to the room with a chuckle. “I got a memory like an elephant. I don’t forget. And there were a lot of people kicking us when we were down.” 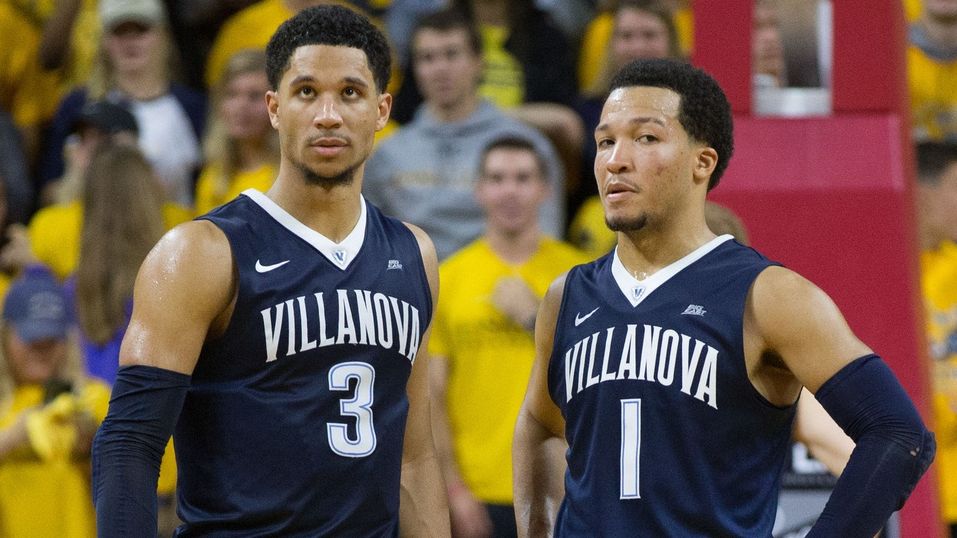 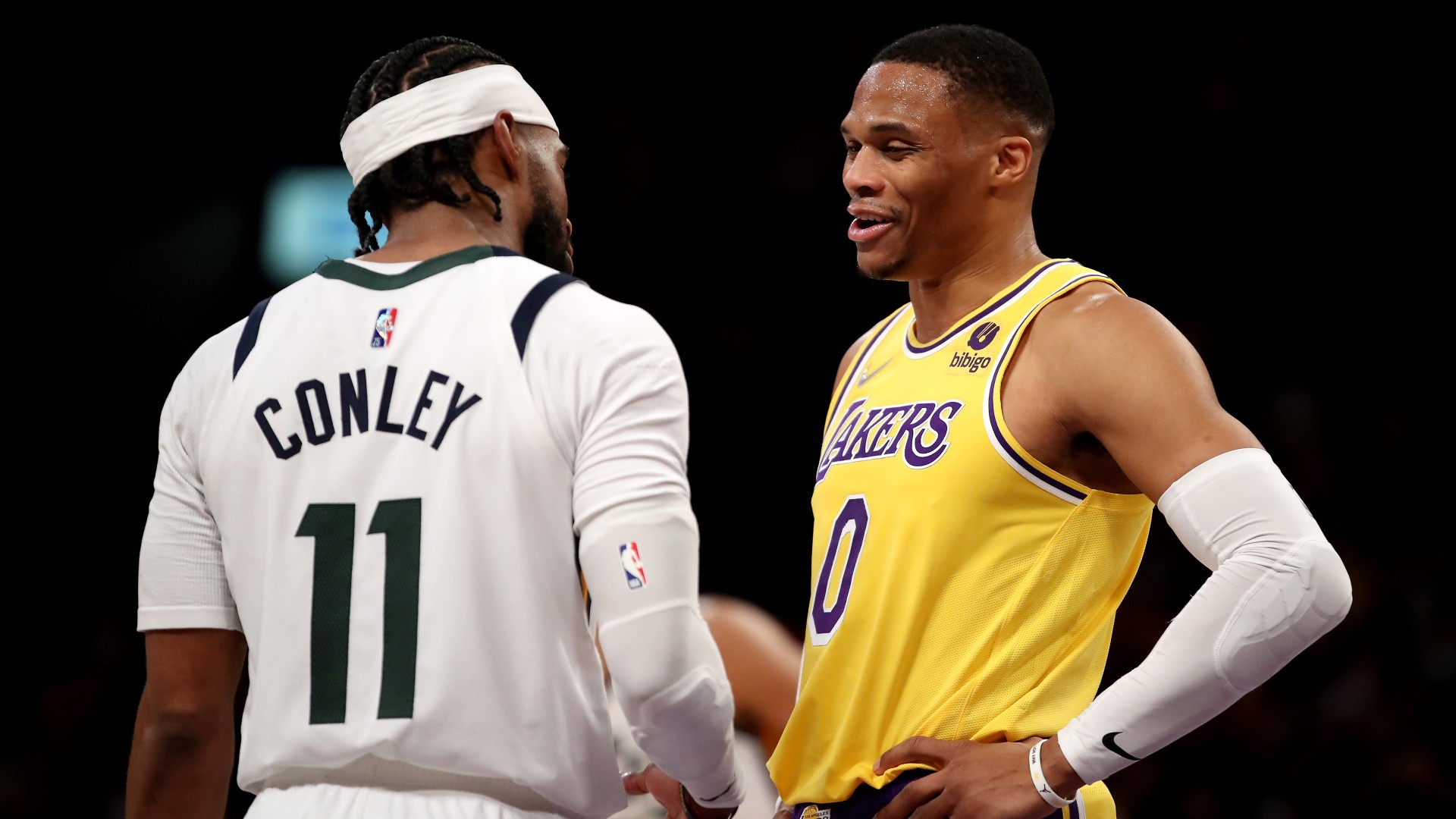 Thompson is referencing Jackson's tweet from March 28, when the Grizzlies big man tweeted "Strength in Numbers" after Memphis beat the short-handed Warriors 123-95.

The moment was extra emotional for Thompson, whose last time stepping on the floor in an NBA Finals came in 2019, when he suffered a torn ACL injury in his left knee during the Warriors’ heartbreaking loss to the Toronto Raptors.

His first season back since then, he’s an NBA champion again.

It’s been a journey for the five-time All-Star, so he’s going to talk trash, and we’re going to let him.