As of Wednesday morning, minor league sports teams in Portland, Maine, are 100% Boston-oriented.

That's because the Maine Mariners are now the East Coast Hockey League affiliate of the Boston Bruins.

The team made the announcement they were ending their prior relationship with the New York Rangers, saying it was the right option at the right time, given the Bruins' significant fanbase in Maine.

As far as the move's impact, Briere said that would be felt by his team, the Boston Bruins, as well as the AHL Providence Bruins, and would include the ability to sub in players from Maine easily in Providence.

"That was kind of our pitch to them," he said. "Being so close, you need a player, we can easily get them in a car and shoot them down to Providence for a game."

The Mariners also hope to market the team's new affiliation to current and potential fans by offering the opportunity to see people who may someday play on the Boston Bruins and infusing some of the Bruins colors into their merchandise.

"It's a work in progress, but I think you'll see more gold in our marketing," said Adam Goldberg, the team's vice president of business operations.

For yearslong fans of the Maine Mariners, as well as their predecessor, the Portland Pirates, the Bruins' affiliation also means shorter drives. They no longer have to go to Providence to see prospects play.

"It's amazing, it really is. I'm from Providence, so I kind of knew what it looked like watching [Tuukka] Rask and [Patrice Bergeron] come up," said Jeremy Hayman, a fan living in Biddeford who was at the Mariners' announcement event. "Maine hockey and Bruins, it goes together like peanut butter and jelly."

The agreement between the Bruins and Mariners is set to last initially for three years.

Now that it's in effect, all three of Portland's minor league teams — the Sea Dogs, Celtics and Mariners — are now affiliates of their respective Boston teams. 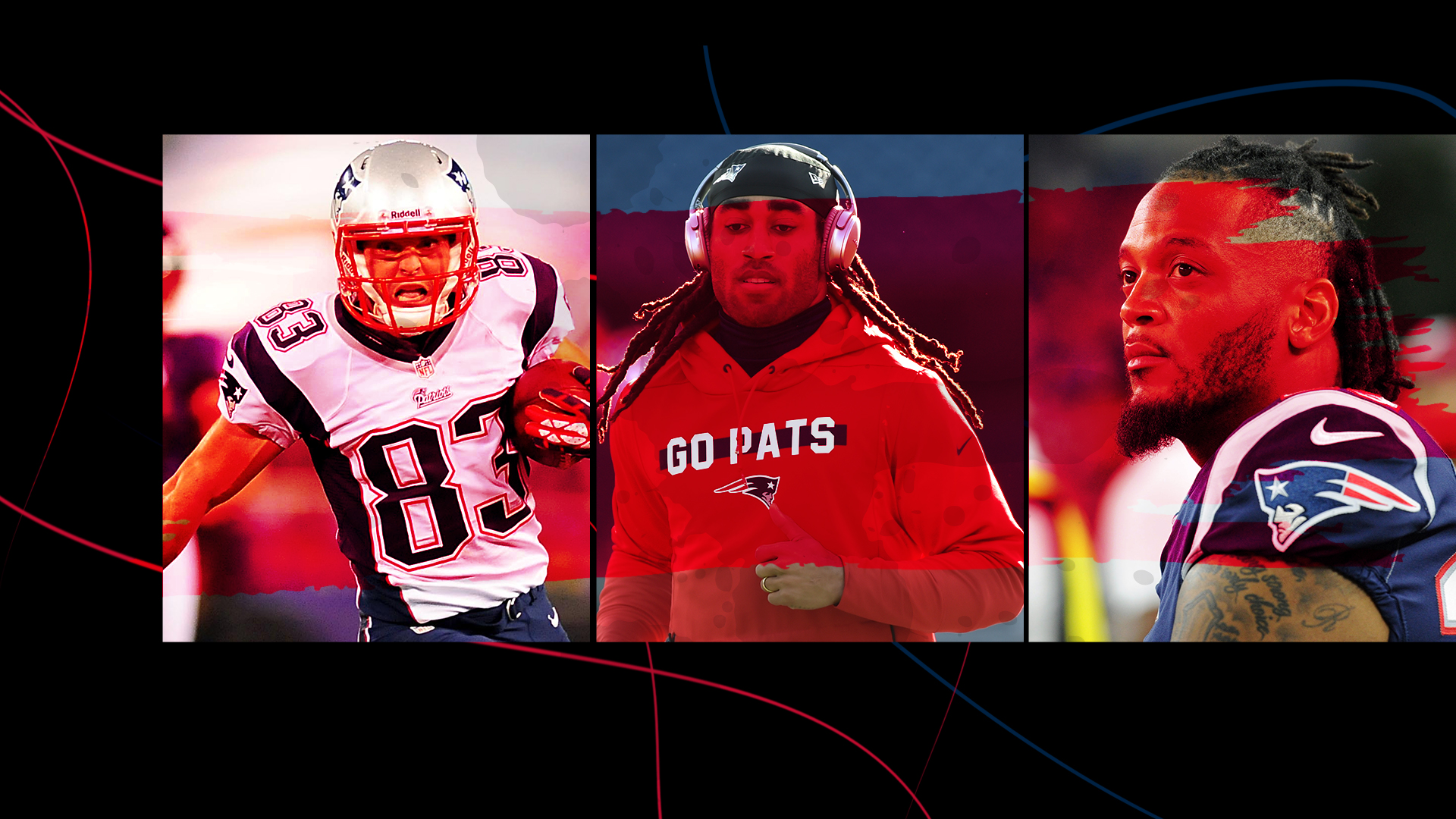