NFL Will Be Cautious With Players, Coaches Who Have Symptoms

The NFL plans to take a cautious approach that may force players and coaches reporting flu symptoms to miss games without testing positive for COVID-19.

Dr. Allen Sills, the league’s chief medical officer, made it clear in a conference call Thursday that one negative test is not going to be enough to clear someone with symptoms.

“We all know that we’re going into cold and flu season. It’s going to be a lot more sore throats, stuffy noses, coughs that develop,” Sills said. “With the situation we’re in, we always have to rule out COVID first. So when someone reports symptoms, even if they have a negative test that same day, we’re going to hold that individual out of the facility.”

“It’s really just an abundance of caution that we’re using in those situations,” Sills said.

The Atlanta Falcons closed their facility Thursday following a second positive test for COVID-19. One player tested positive earlier in the week. The team remains scheduled to play at Minnesota on Sunday and could return to the facility on Friday.

The Tennessee Titans played Tuesday night following a 16-day layoff due to an outbreak. The New England Patriots have twice had their original Week 5 matchup against Denver postponed following four positive coronavirus tests by players. They’re set to play Sunday. 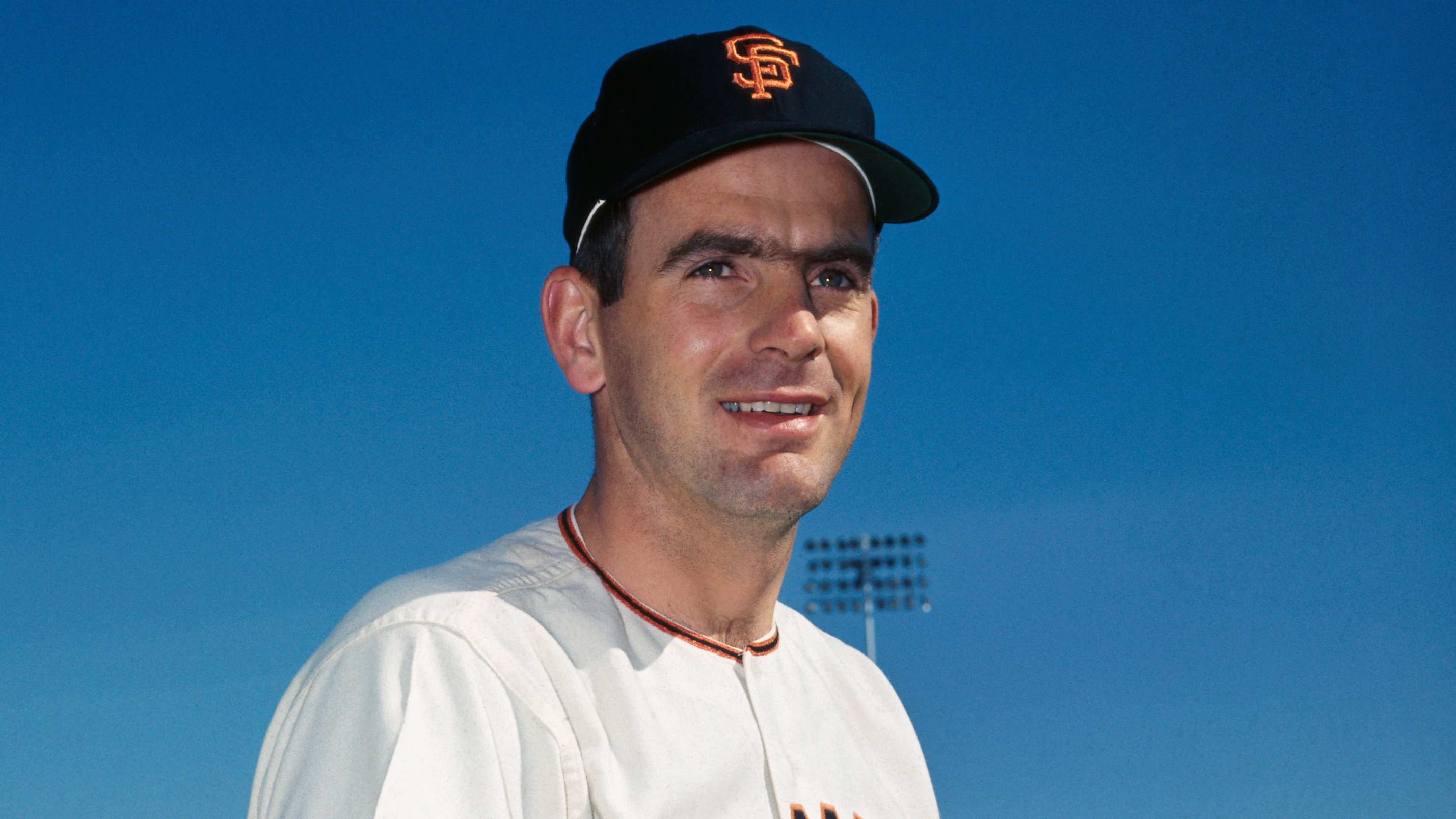 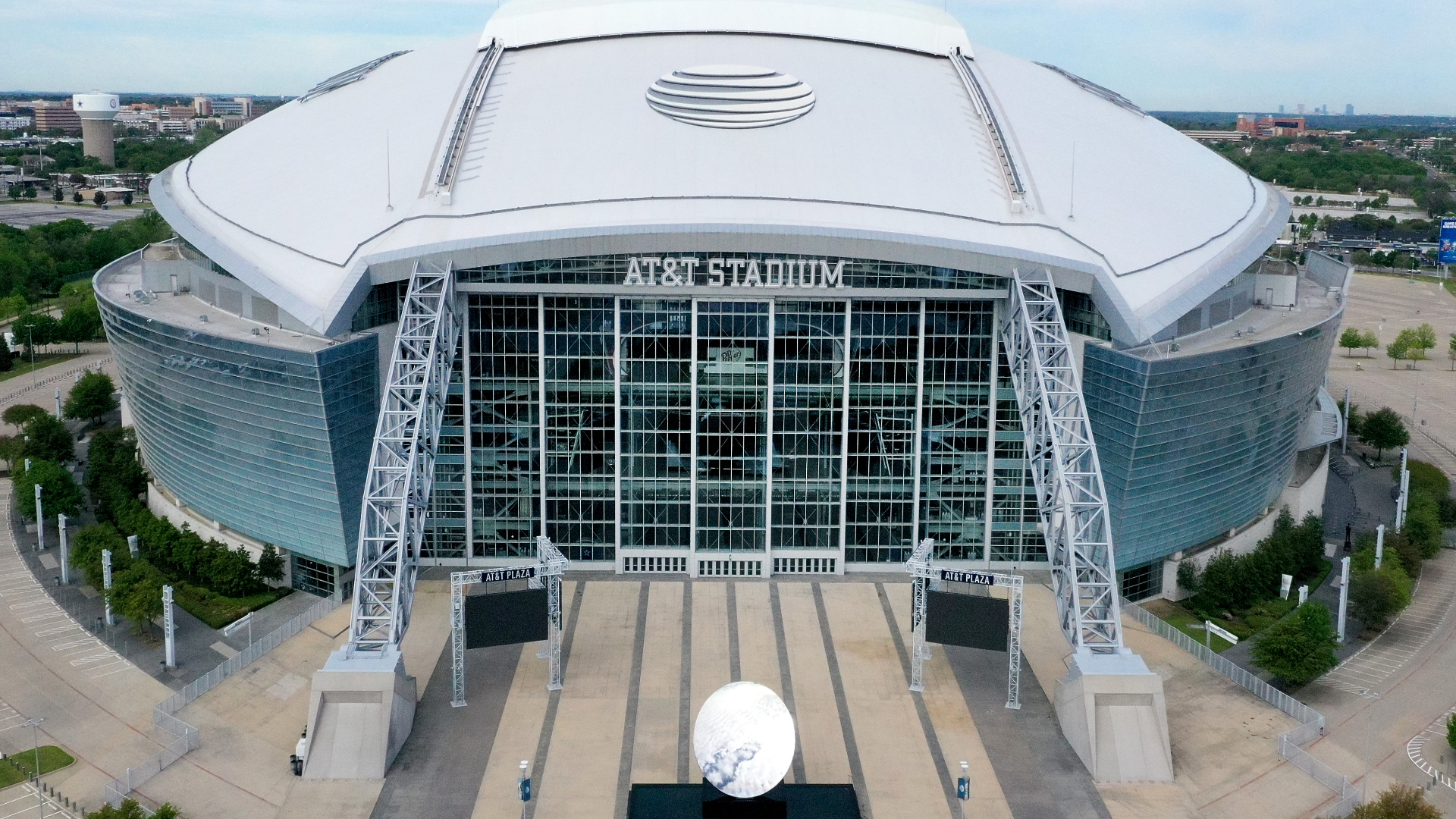 Where Will Future FIFA World Cups Be Played After Qatar?

“Clearly we affirmed again the great importance of mask use and also the risk of meetings,” Sills said about what was learned from the incidents in Tennessee and New England. “I think that clearly when people are meeting together in small spaces and particularly if masks are not involved, there’s a high risk of transmission. So I think mask use at all times and avoidance of small, in-person meetings are a very important lesson. But I think in the affirmative, we still see no evidence of on-field transmission from football-related activities.”

Team medical staffs will make decisions on the status of people who have symptoms but haven’t tested positive for COVID-19 in consultation with infectious disease experts and the league.

“We’re always going to err on the side of safety and we’re going to support the medical judgment of our medical staff,” Sills said. “Everyone has the same goal here, and that’s to operate as safely as we can. ... If we’re going to make a mistake, we’d rather make a mistake on the side of being cautious and keeping someone off the field. And if it turns out those were non-COVID symptoms, then certainly we would all be happy with that outcome. ... Just because someone has one negative test, we can’t say that means they’re absolutely not infected. So we just have to make each of these decisions on an individual basis and look at the totality of the evidence.”

For the Falcons, defensive tackle Marlon Davidson was placed on the COVID-19/reserve list this week, and the addition of a second unidentified person caused the Falcons to act out of caution. All team activity is being done virtually.

“This decision was made in consultation with the NFL and medical officials,” the team said in a statement. “The health and safety of our team is our highest priority.”

“Right now, in this new COVID world, there’s a lot of things that come up in that world every single day,” Morris said Tuesday. “You just have to deal with that all the time.”

Protocols were increased at the Falcons’ practice Wednesday.

“We definitely had different meetings today, completely virtual,” quarterback Matt Ryan said after practice. “We were all in separate rooms and in our own space. Even in practice, (shields) on our helmets. I think we are doing everything we can to keep it at bay and do the best we can under the guidelines we’ve been given.”

The NFL is attempting to play a full schedule amid the pandemic without teams isolated in a bubble as other sports have done to protect players and staff from the virus. No games were affected through the first three weeks of the season, but the schedules of nine teams have since been disrupted.

The league said this week it will begin PCR testing for COVID-19 on game days beginning Sunday. The use of masks in walk-throughs is now mandatory, and only play callers will be permitted to wear face shields in lieu of masks or gaiters on the sideline.

The Falcons had seven players test positive during training camp. All later returned.