Pats Fall to Bills in Game Without Playoff Implications

The Patriots had already locked up home-field advantage through the playoffs before dropping the final game of the regular season to Buffalo by a 17-9 margin.

The Patriots played poorly, but with an eye to the future on Sunday.

New England had already locked up home-field advantage through the playoffs before dropping the final game of the regular season to Buffalo by a 17-9 margin, with each New England point coming via Stephen Gostkowski field goals.

Finishing the season 12-4, the Pats got the tiebreaker for the first seed in the AFC by beating the Denver Broncos earlier this year.

Garoppolo, however, was sacked three times in his half.

Running back LeGarrette Blount was a bright spot in an ugly offense Sunday, rushing for 62 yards on 10 carries.

Brandon LaFell led Patriots receivers with 70 yards. However, he also shared the team's lead in catches - he, Brian Tyms and Danny Amendola each made four. 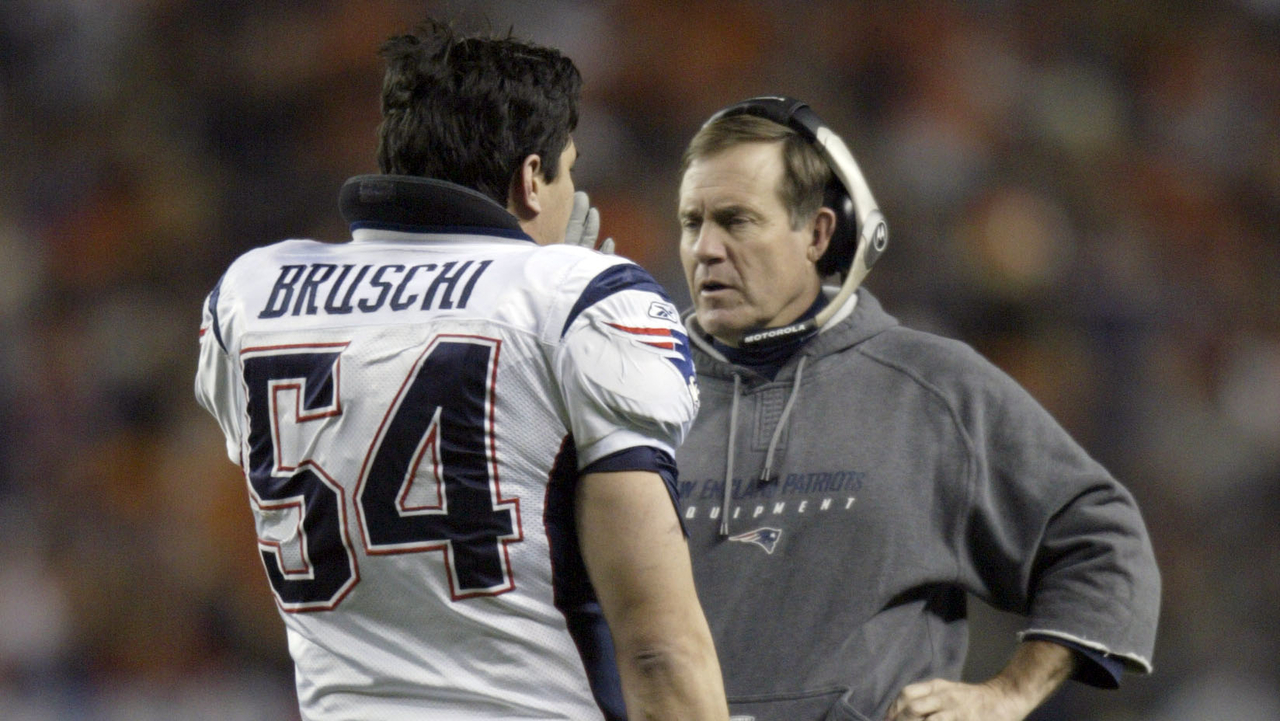 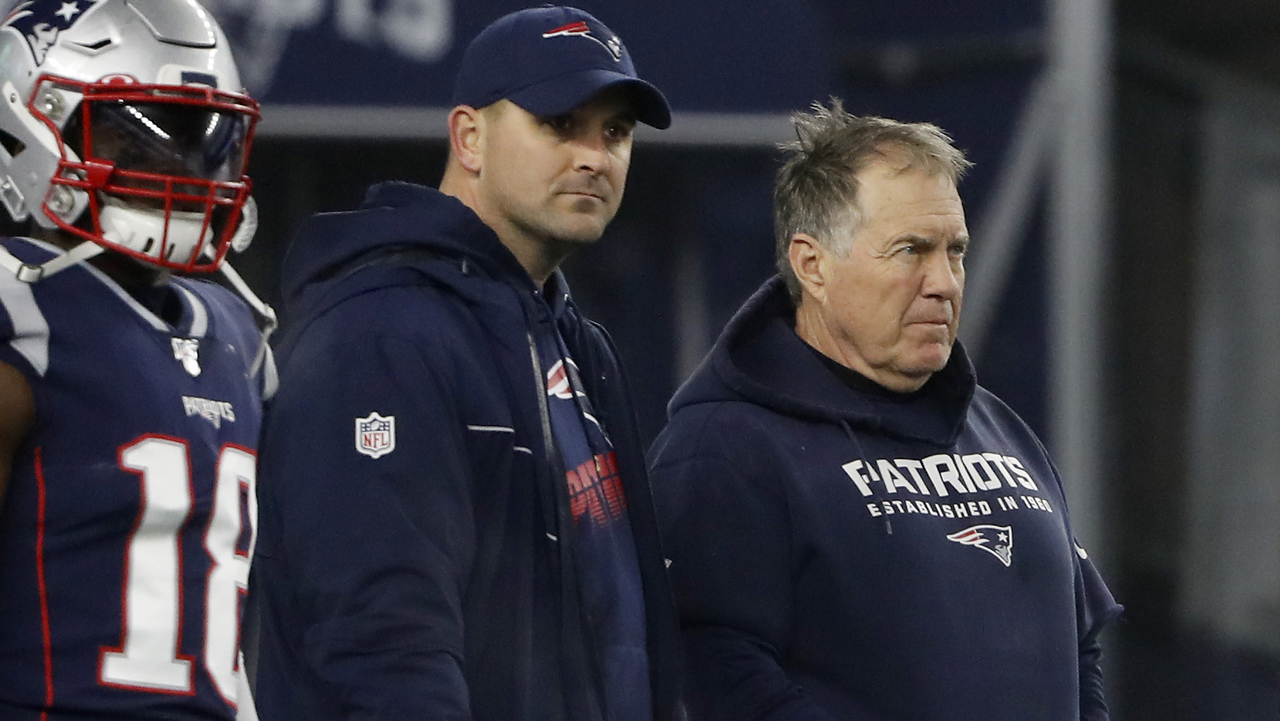 Having earned a first-round bye, the Patriots will have some time to recuperate. They can get to the Super Bowl with just two wins at Gillette Stadium.