What better way to celebrate a bronze Olympic medal than to get a funny tattoo?

Oh look – yet another hilarious tattoo resulting from a classic “dare.”

There must be something about inserting permanent black ink straight into the macrophages of one’s skin cells that makes this idea so appealing. Clearly, that was the case for Swiss snowboarder Jan Scherrer.

According to Nick Zaccardi, Scherrer’s wife Sasha told the snowboarder that if he earned hardware at the Olympics, he would have to get inked – but with a tattoo of her choice.

Well, to his great joy, the 28-year old athlete placed third to clinch the bronze medal at the 2022 Beijing Winter Olympics in men’s halfpipe.

He, of course, received his bronze medal during his stint in Beijing, but that’s not all he got. Once home, Scherrer also had to get something permanent to commemorate the exhilarating occasion.

The tattoo Sasha proposed (by her own drawing) was a sketched portrait of her husband, strutting a hat that marks his third place win and the quote “Good but not the best.” 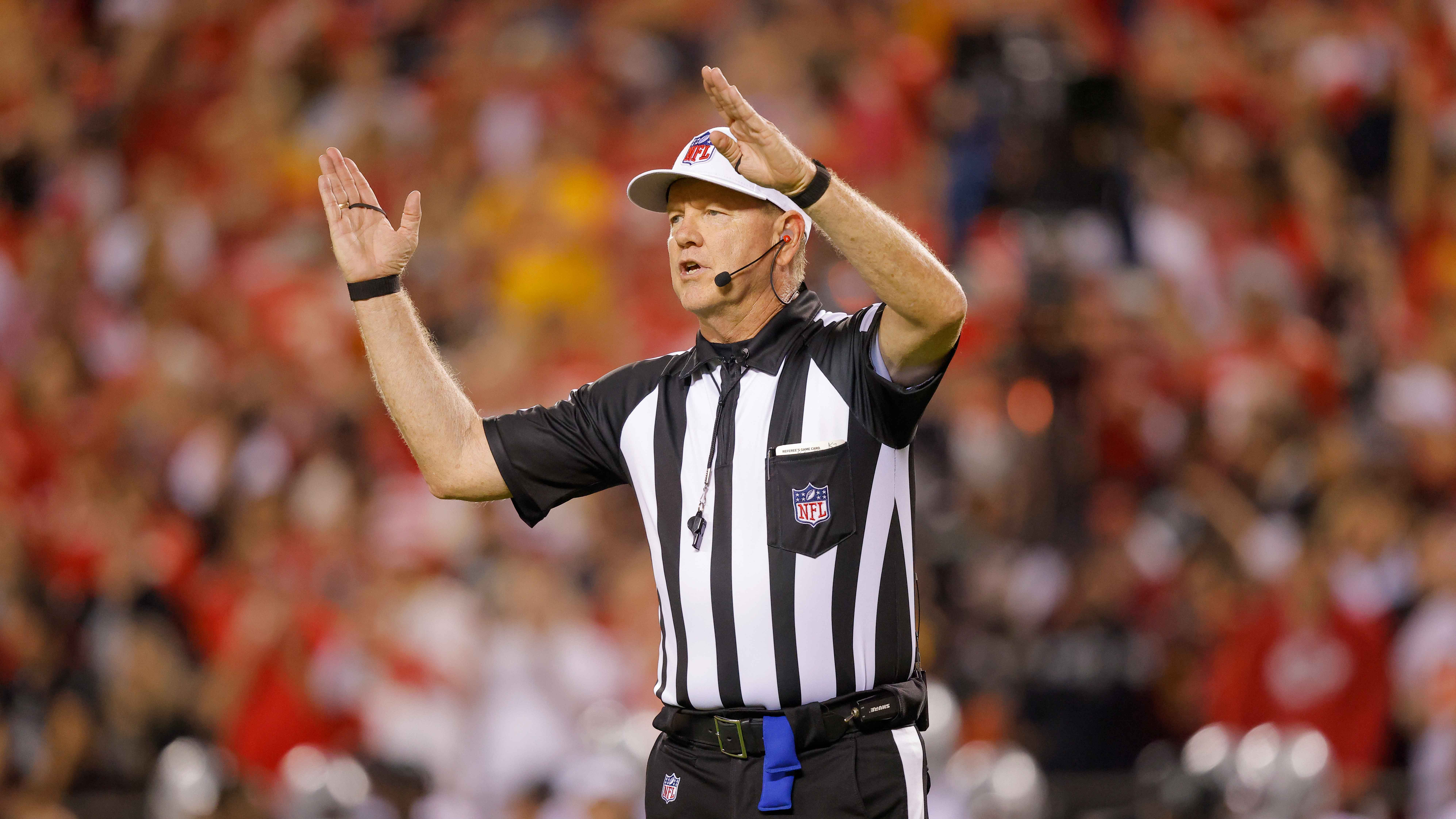 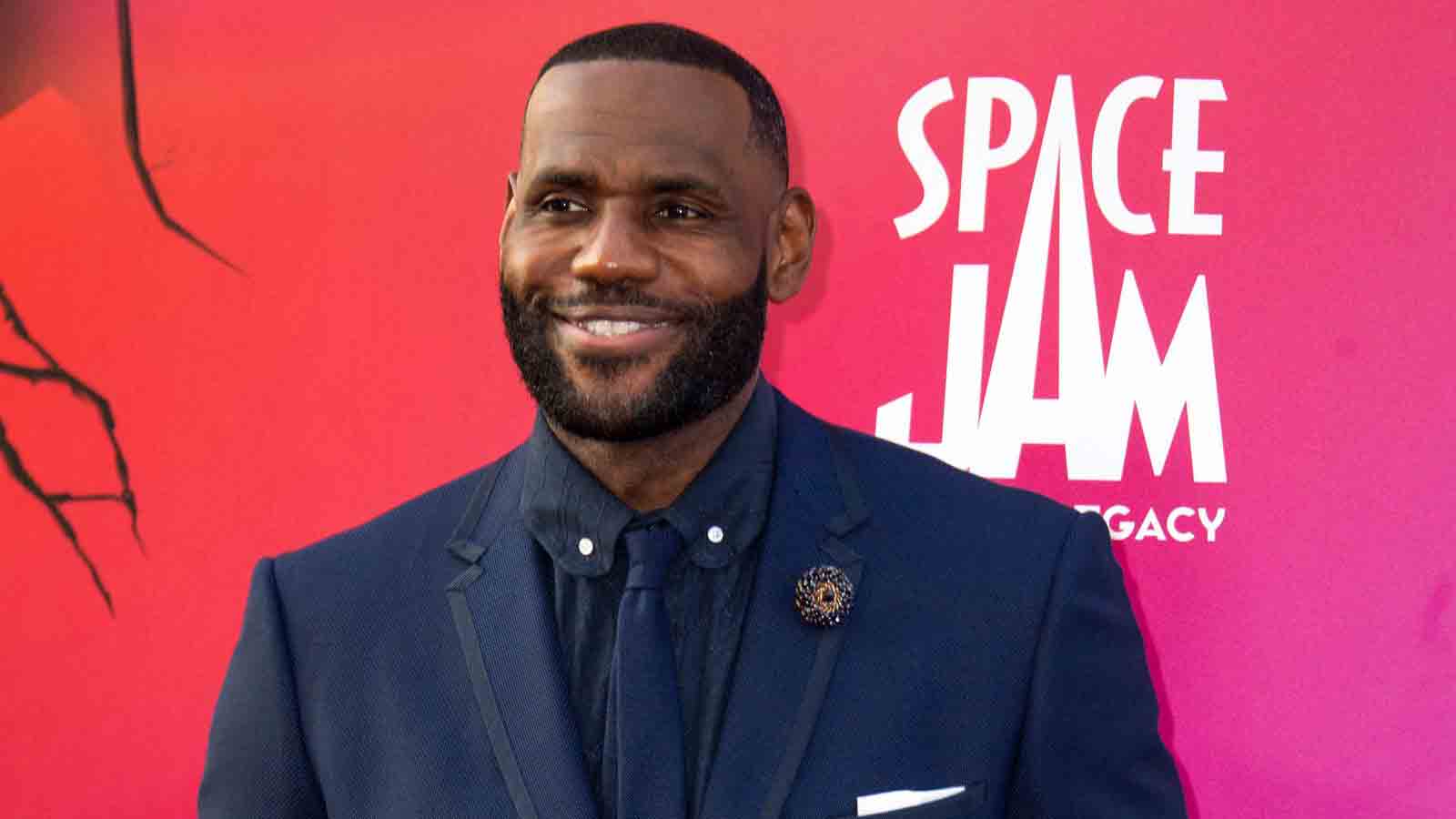 Scherrer is a three-time Olympian, formerly participating in the 2014 Sochi Games, the 2018 Pyeongchang Games and the 2022 Beijing Games. He has earned three bronze medals throughout his career, including one at the Olympics, one at the 2021 World Championships and one at the 2020 Winter X Games.