Atlantic Hurricane Season Off to Slow Start, But Peak Is Still a Month Away

NOAA forecasters have decreased the likelihood of an above-normal Atlantic hurricane season slightly since May, but tropical activity typically starts to ramp up significantly in mid-August, with the peak of the season occurring around Sept. 10

It's been a quiet hurricane season for the Atlantic Basin to date, but we still have a ways to go — the season lasts through the end of November.

We've had three tropical storms so far, which is running a little bit behind the pace of last year. And July, in particular, was very quiet.

National Oceanic and Atmospheric Administration forecasters have decreased the likelihood of an above-normal Atlantic hurricane season slightly to 60% (down from the 65% chance in their May outlook). While we've had no hurricanes yet, NOAA's outlook still predicts six to 10 — and they expect three to five of those to become major storms, meaning CAT 3 or higher.

Climatologically, Atlantic tropical activity starts to ramp-up significantly in mid-August, with the peak of the season occurring around Sept. 10. For reference, an average hurricane season produces 14 named storms, of which seven become hurricanes, including three major hurricanes.

This is the first year since 2015 that a hurricane has not developed in the Atlantic by Aug. 15. Activity did ramp up that same year from mid-August onward, and the season ended up producing four hurricanes, and 12 named storms in total, making it the last season we've seen below normal activity.

So why has it been a slow start? Some strong wind and sinking air have stood in the way of development. Tropical systems like little wind shear (it can rip apart storms) and rising air for thunderstorm activity. In addition, dusty air blown west from the Sahara Desert has inhibited thunderstorm development off the coast of Africa, where many tropical waves can eventually turn into organized storms.

Going forward over the next few months, La Niña is still in place, and weaker tropical Atlantic trade winds are expected to take hold. These factors, combined with an active west African Monsoon and above-normal Atlantic sea-surface temperatures, are the main players in what should be an active second half of the season.

In the near term, the National Hurricane Center is watching a cluster of clouds and showers in the central Atlantic, located several hundred miles south-southeast of Bermuda, which is likely to remain disorganized. 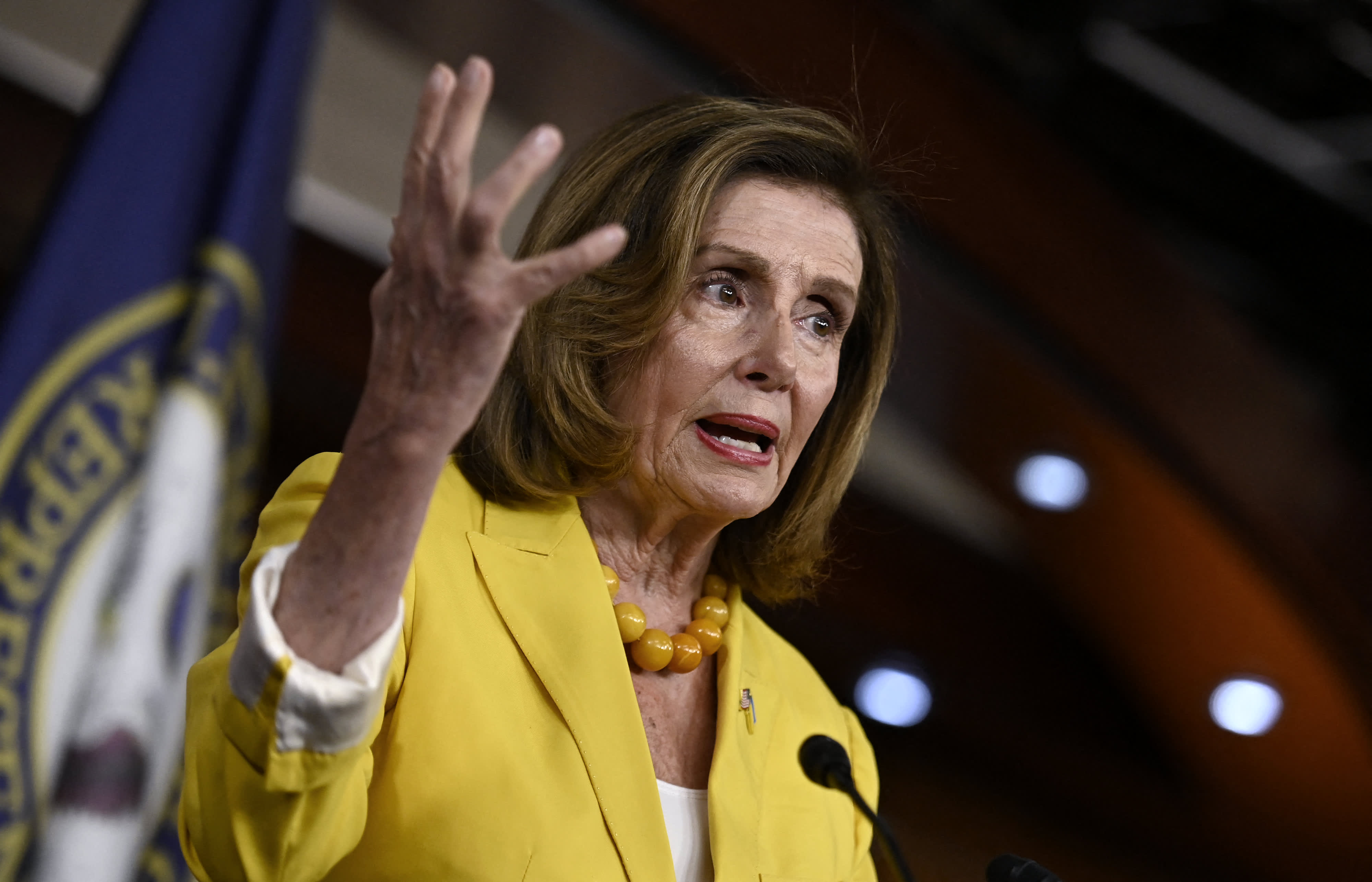 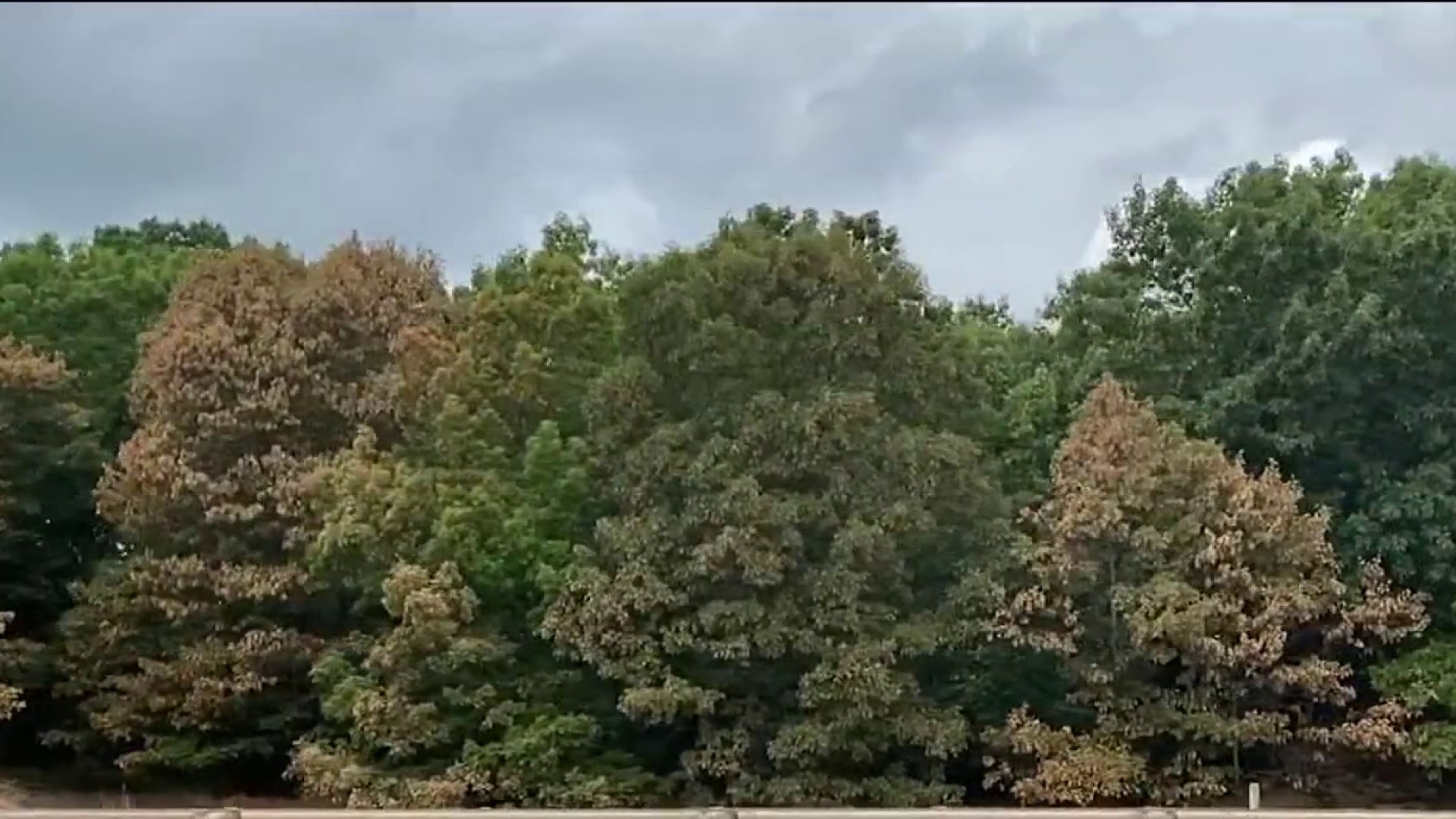 Climate 2022: The Effects of the Drought on Our Trees