NBC's hit medical drama Chicago Med is a high-stakes emotional thrill ride through the day-to-day chaos of the men and women on the front lines of our healthcare system.

Star Brian Tee says, in a lot of ways, the show helped prepare him for the world we're living in right now.

“I think it prepared us for what the first responders may have had to go through prior to the pandemic”, says Tee.

“I think it made us really look at a particular mirror and coming into the next season and how to deal with this particular pandemic, but also [it] raised the stakes for us as actors and artists to rise up to the level that our first responders had to over the course of the year. I mean, there's a sense of responsibility and this sense of authenticity that we wanted to create through our show.”

The show is produced by Dick Wolf of Law and Order fame. And for those on the crew, they say the experiences we've all lived through this last year have raised the expectations of what Chicago Med is truly about.

This year has also been one of great racial unrest, including an increase in hate crimes against those in the Asian Americans and Pacific Islander community.

Tee, who is of Asian descent, is stepping up to combat the increase in hate. He tells Colton Bradford he feels that his role and Chicago Med, as a whole, are critical conduits for education and conversation to bridge the gaps and correct misunderstandings that create fear that lead to hate. For more, watch the full interview above.

Chicago Med can be seen on NBC10 Boston on Wednesdays at 8:00. 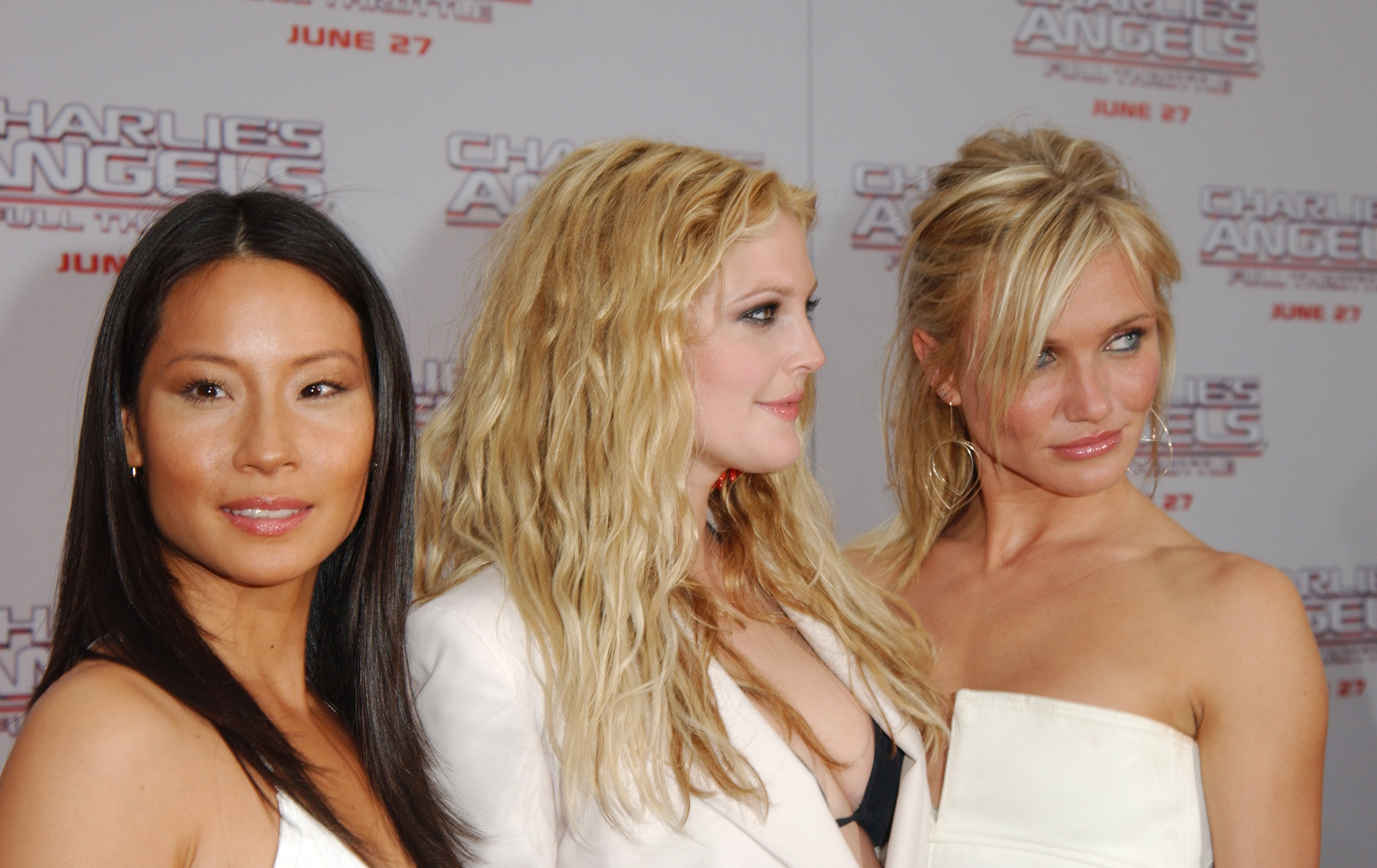